HONOR 50 series has been confirmed to launch on 16th June! 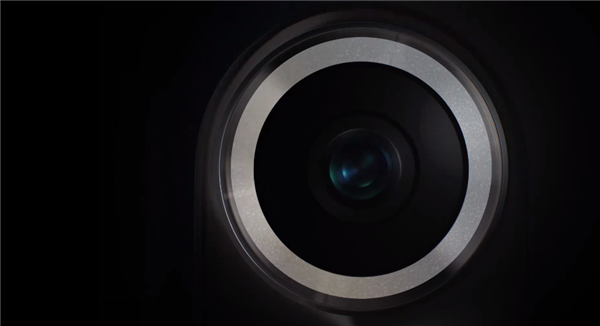 The new HONOR flagship smartphone is about to come. Earlier today, HONOR Weibo has updated with the new teaser of the upcoming HONOR 50 series which will be launching in Shanghai on 16th June.

The HONOR 50 will be focusing on its camera works as it is target for creating high quality vlog. Its camera module contains a large primary camera lens and its design coincides with previous leaks. 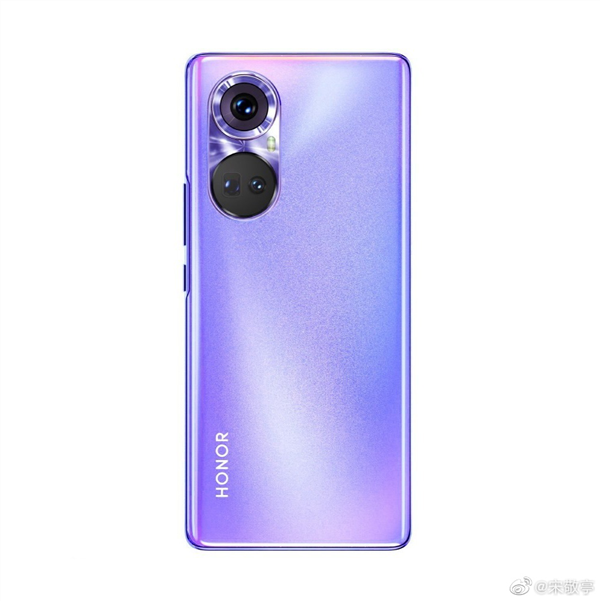 Furthermore, this will also be the first smartphone that brings Qualcomm Snapdragon 778G SoC. The HONOR 50 series should contains at least two variants which supports 66W and 100W quickcharge.