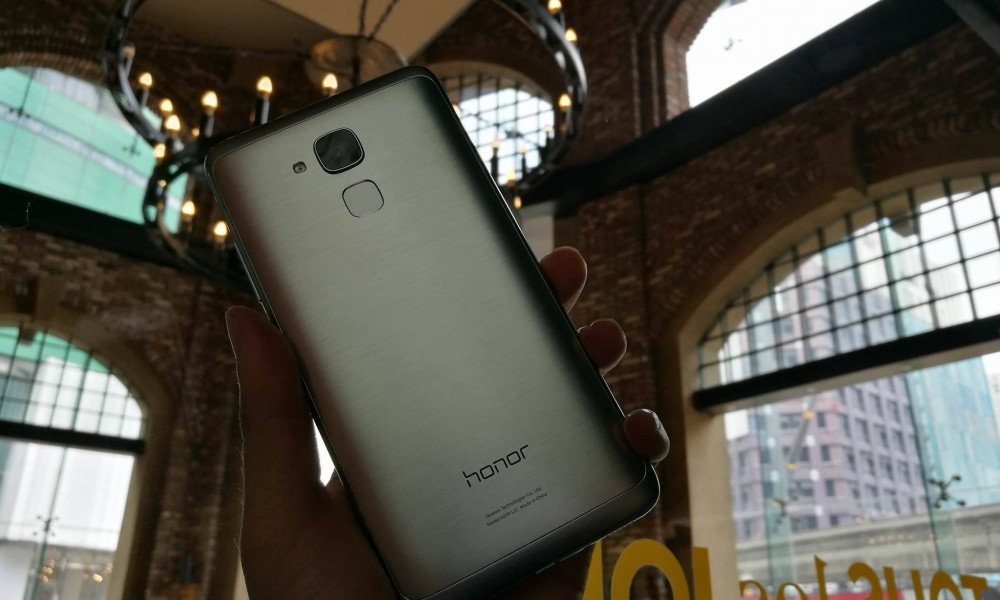 The new mid-range Huawei Honor 5C smartphone that sports the 16nm manufacturing process SoC has been officially unveiled by Honor Malaysia yesterday. The pre-order of this smartphone will begins on the 20th of June this year through vmall and LAZADA with a price tag from RM799 only! 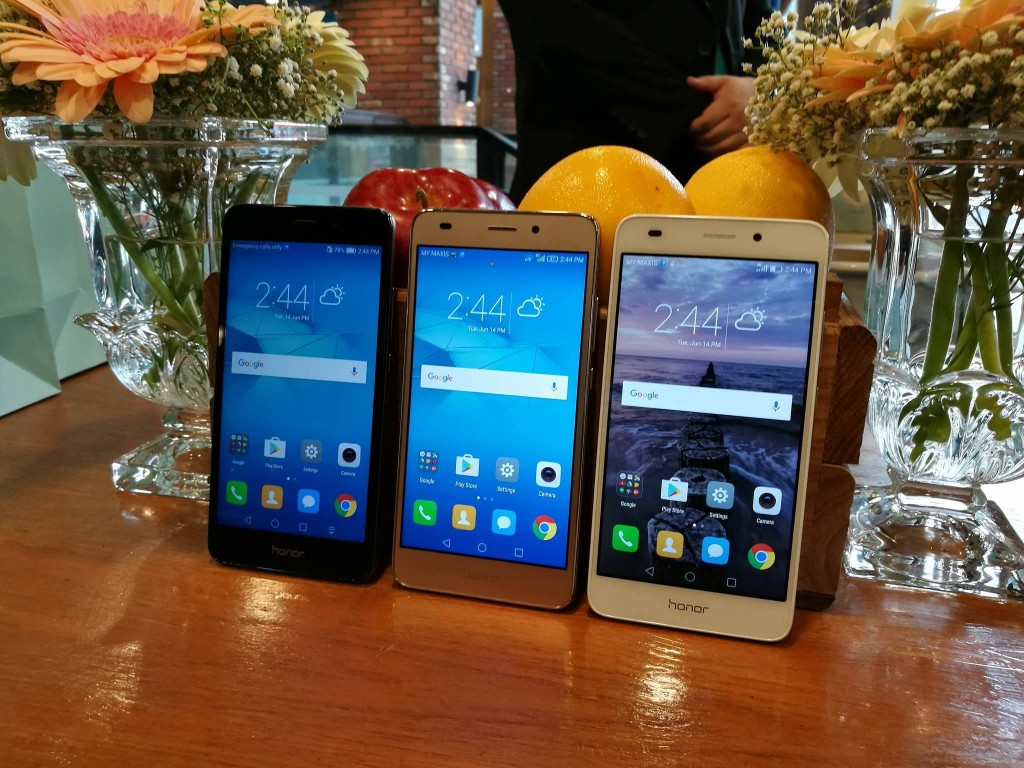 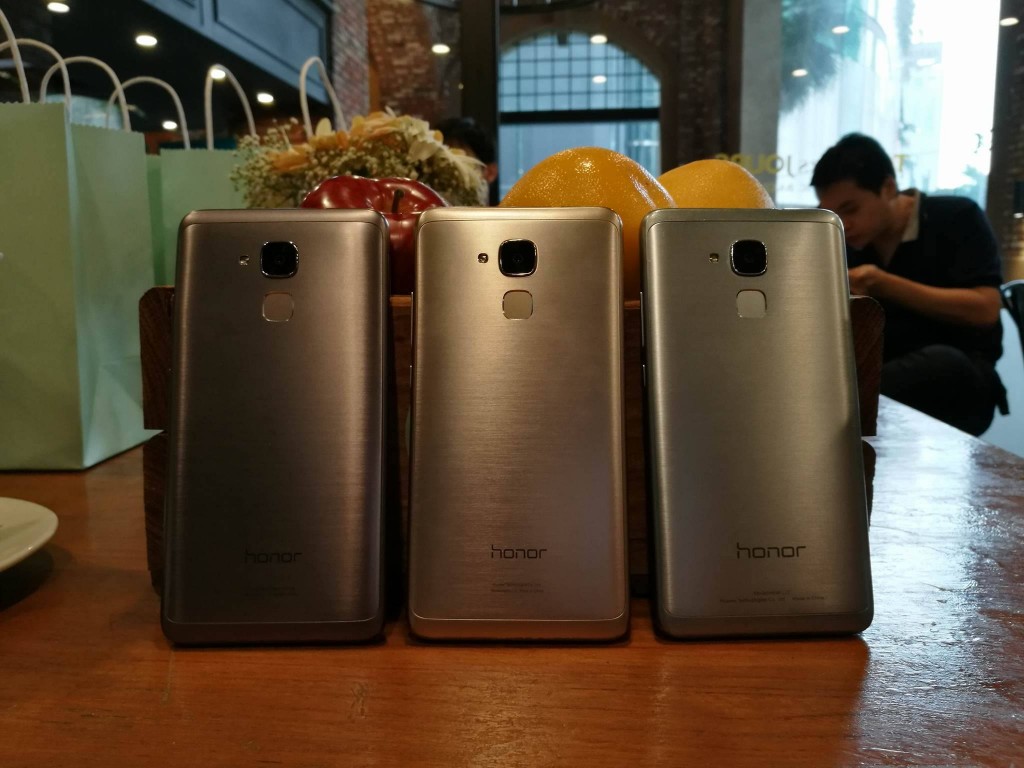 The Honor 5C got the mid-range HiSilicon Kirin 650 octacore processor, which is manufactured with 16nm process. This means that this SoC has greater power efficiency over performance output in contrast with other older processor on the market today. The 13MP rear camera also offers tons of new features that can be play with various shooting modes. 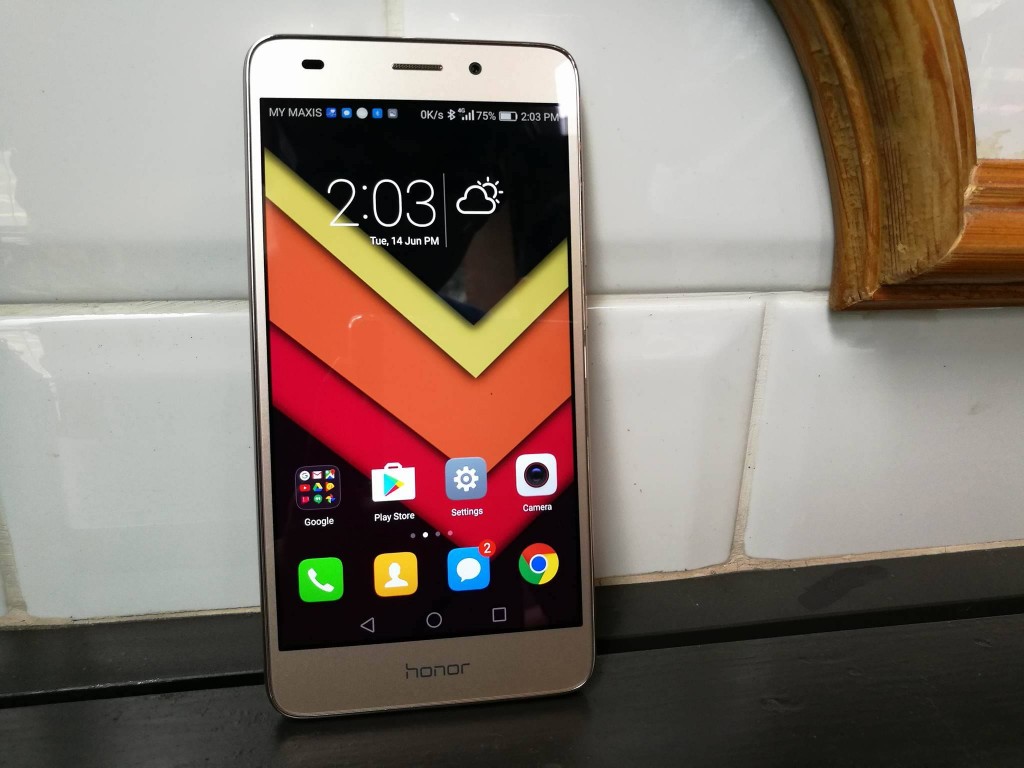 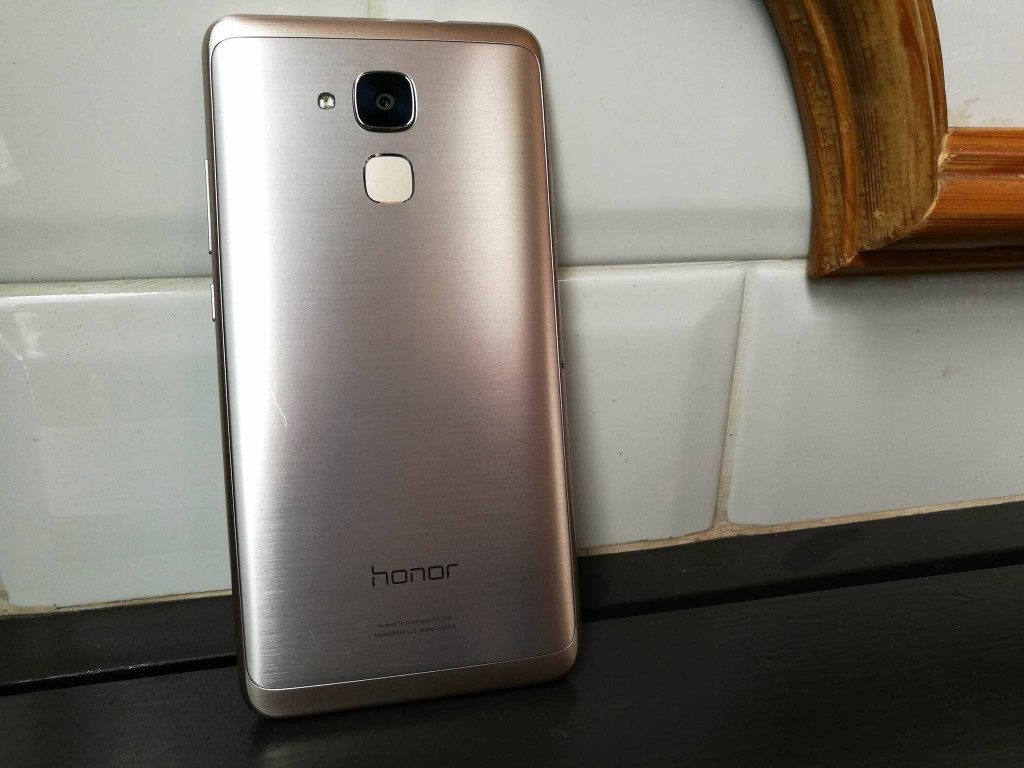 It has a relatively thin bezel with a 5.2 inches Full HD display. Honor Malaysia also claims that the Honor 5C 3000mAh battery has a much longer battery life compared to other 4000mAh battery smartphones thanks to its power efficient processor. 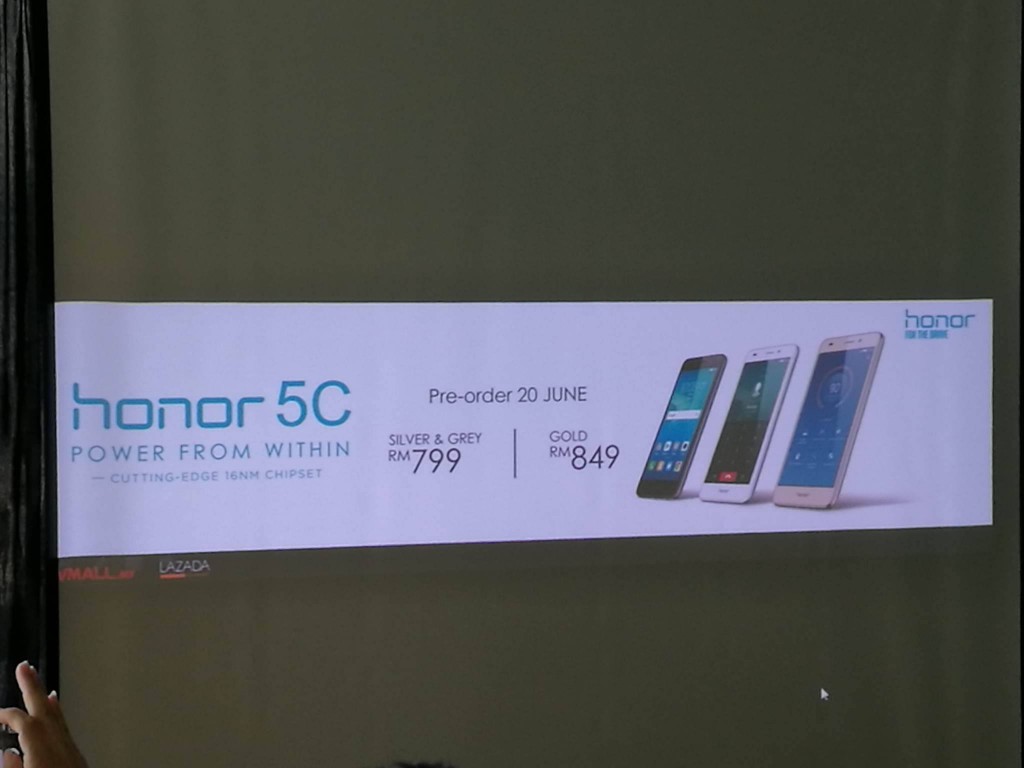 Stay tuned for our upcoming review!

After a lengthy period of anticipation, Microsoft has finally bought the long-awaited flagship Lumia 950 and 950 XL into Malaysia!