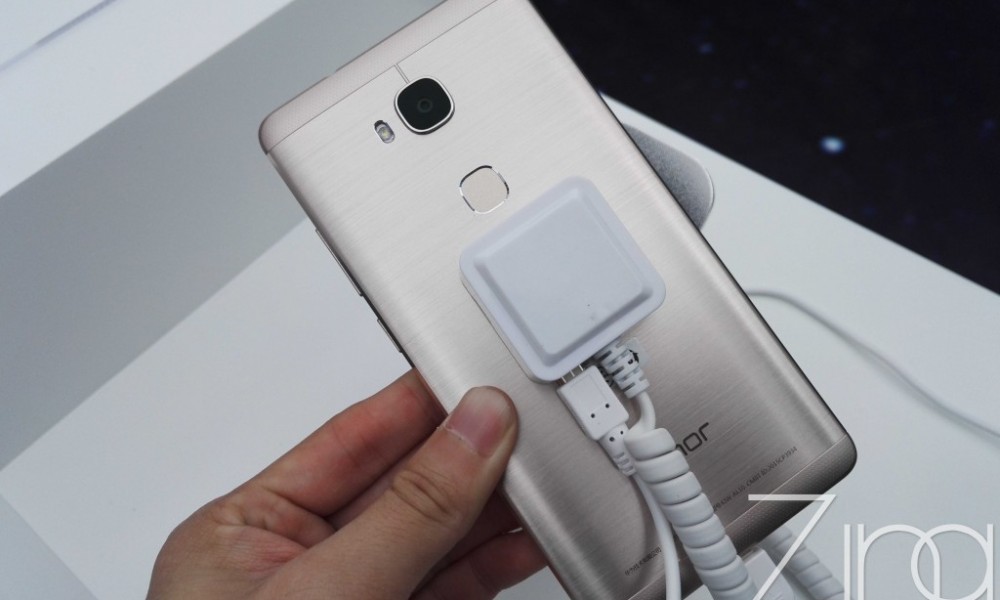 It has just been few weeks that we have marched into 2016, while there are many smartphone companies such as Xiaomi  has rolled out their product in early days of the year. The January 2016 has been highlighted by the launch of mid-range smartphones, such as the Redmi 2A, Redmi Note 3 Premium and the recent launch of the not-so mid-range Snapdragon 650 SoC. Same goes to Huawei Honor as Honor Malaysia is now bringing the mid-range Honor 5X and Honor 7 enhanced version into Malaysia! 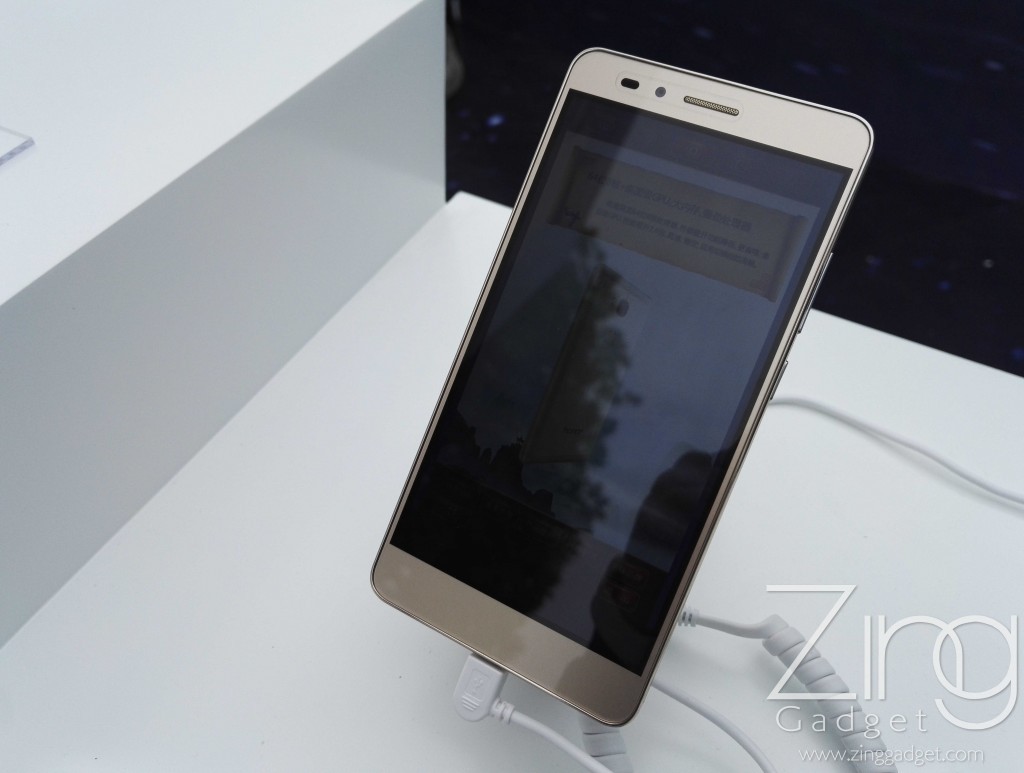 The Honor 5X is one of the smartphones that provides decent performance along with a brilliant 5.5 inches Full HD display. It is powered by the Qualcomm Snapdragon 615 octa core processor along with Adreno 405 GPU, 2 GB RAM and total of 16GB internal storage. It also comes with 13MP rear camera and 5MP front camera.

One of the main highlight of the Honor 5X is despite being a mid-range smartphone, it features the Huawei latest fingerprint recognition technology that unlock the smartphone in an instant.

The Honor 5X is currently priced at RMB 1099, which is roughly around RM730. The official retail price for this smartphone in Malaysia has yet to be announced, but we might expect it will fall around that price tag. 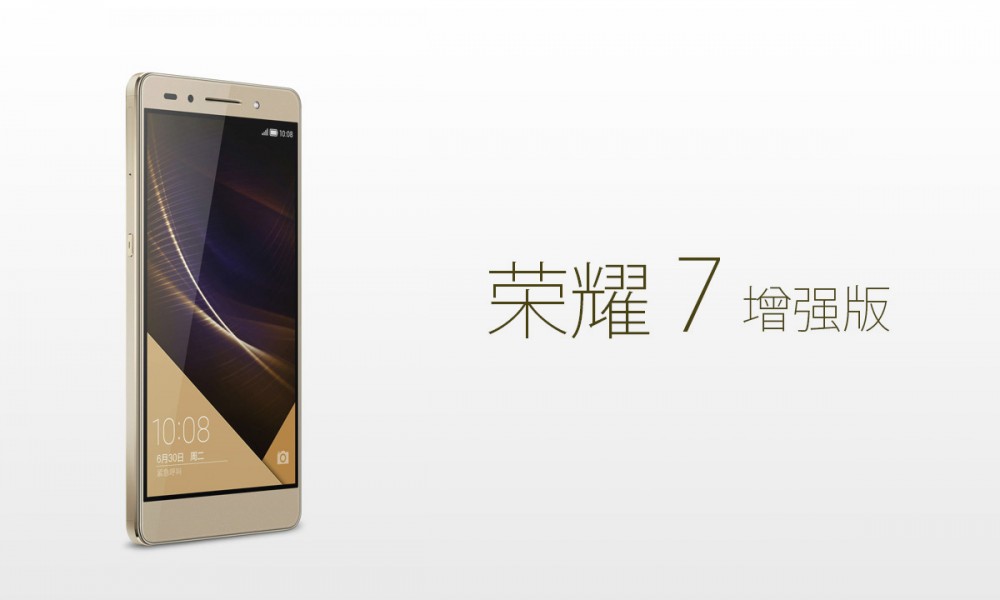 Meanwhile, the new Honor 7 also comes with some specifications upgrade. Those enhancement includes the increase of storage capacity from 16GB to 32GB and comes with 9V/2A quick charge adapter. The second enhancement comes from the software as it is the first Honor smartphone to run on Android 6.0 with the latest customized EMUI 4.0.

Meanwhile, the other hardware specifications of this enhanced version of Honor 7 still remains the same. The display itself is a 5.2 inches Full HD display while powered by 2.2Ghz Kirin 935 processor, a total of 3GB RAM and 20MP rear camera with dual tone LED flash. The Honor 7 Enhanced is priced at RMB 1999 in China which is roughly estimated at RM 1330. As the estimated retail price is roughly the same as the Honor 7 standard edition at RM1399, it is likely that the Honor 7 will be priced more cheaper at around RM1299 while the official pricing for the Honor 7 has yet to be revealed.

It is very common for smartphone design and specifications leaks on rumor site or somebody social media account but not on its official website. However ...