Honor 6 to receive EMUI 3.1 update! Here are the top features of it 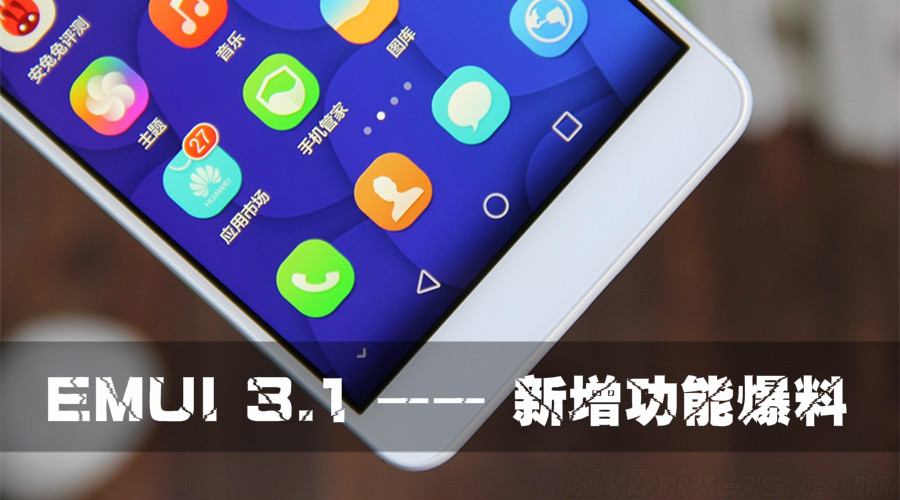 In the early April 2015, Huawei has announced that they are releasing the EMUI 3.1 updates for major phones on the Q3 2015. The Huawei Honor 6 was once a viral topic and has been released for quite a long period of time. Nevertheless, this phone is going to receive the upgrade of EMUI 3.1! The EMUI 3.1 has entered the late development period as Huawei is now open up this firmware to certain public and developers. Hopefully it will come to all devices in short time!

Although EMUI 3.1 has not been official released, but Huawei fans forum has confirmed that the Honor 6 is going to receive this upgrade! Let’s see whats new in the EMUI 3.1!

Swipe up the from the software button with 2 fingers

There has been multiwindow or splitscreen function from the early age. Which splitscreen will come to users first, iOS 9 or EMUI 3.1?

Swiping the display from left to right. Press the rectangle icon and choose your favourite feeds and customize your preference!

The timelapse function is finally available on Honor 6!

EMUI 3.1 allow you to edit and add different drawing into your photos!

The new camera application can turn a sequence of image into a video. You also can instanly shares out the short video onto social network website!

Swipe left on the navigation panel for single handed operation

Editing photo’s could never been that much easy.

Although it is 99.99% confirmed that EMUI 3.1 will come to Honor 6, but there is still 0.01% chances of nope. However, those feature listed above are not too fantasical so we could expect it to be available in most Huawei smartphone soon.

Samsung iconic curved display to arrive on the next Galaxy Note

As the next big thing from Samsung will be officially unveiled in few months later, there has been tonnes of leaks and news regarding the ...