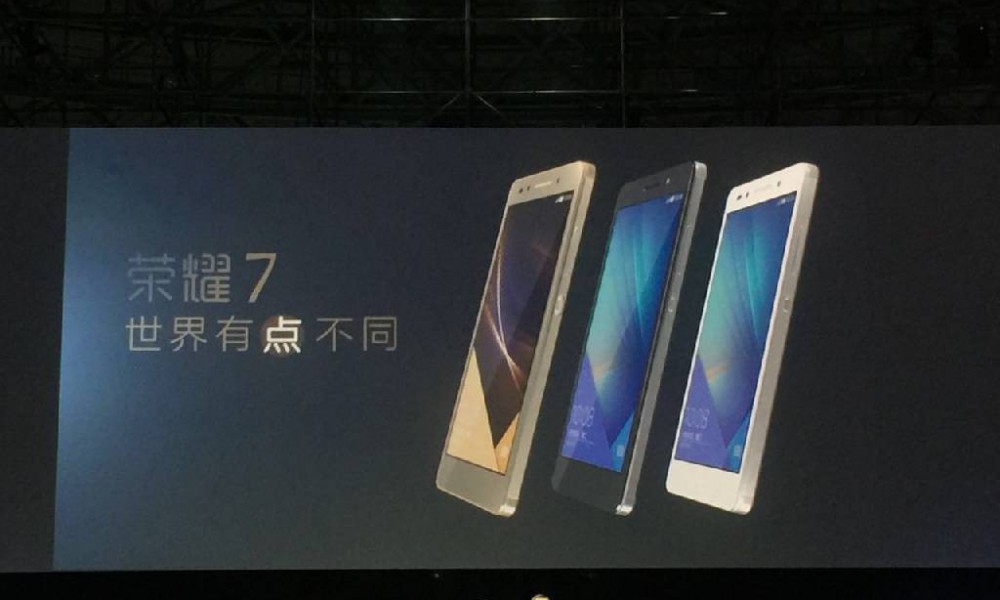 Here are the specification of the Honor 7:-

The Honor 7 also comes with a shooting mode that beautify the image of the food taken from the camera.

The Honor 7 is tested for durability before it was released to the public!

The Honor 7 also features a voice assistant similar as Google Now and Siri. Named as “小七”, this voice assistant is able to assist you in booking tickets and schedule reminders.

Apart from Honor 7, Honor also announce the Honor zero which functions similar as every other smartwatch out there (checking reminders, social networking etc). It will be launched at August this year.

Hope that Honor Malaysia will bring these devices into Malaysia soon!

The new notebook from Xiaomi is named as Xiaomi Notebook Air

Today marks the date of the Xiaomi product launch event day. As it is a firm fact that Xiaomi is launching the Redmi Pro today, ...