Honor 7 Plus leaked – a new, powerful and improved version of the Honor 7! 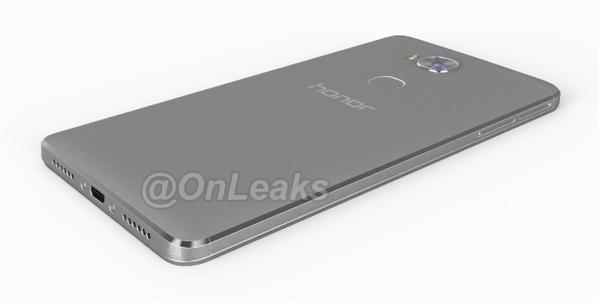 Just around 3 months ago, Huawei Honor released the latest Honor flagship – Honor 7 followed by the rotating camera Honor 7i. The release of Honor 7 has received overwhelming response and today @evleaks brings us the leaked design of the upcoming Honor 7 Plus!

What does the “Plus” means? It is undoubtedly an improved version of the Honor 7. Sporting a 5.5 inches Full HD display, the Honor 7 Plus could be powered by Kirin 935 processor along with 4GB RAM and 16/64GB total internal memory.

Camera wise, the Honor 7 Plus comes with 21MP and 8MP camera combo which is considered as flagship camera. Meanwhile, it will also be powered by 3500mAh that makes it a daily driver to cope with the intensive usage of the processor and display.

Although these information is considered as a rumor, those data and specification can be accurate to some extend. Let’s wait for Huawei Honor to release more information regarding this device!

Soon after the Nokia acquisition from Microsoft corporation, there hasn’t been any new news or rumor for future plans of Nokia. With the brand name ...