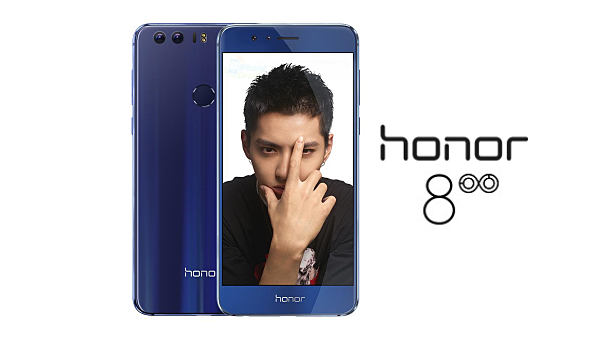 Emphasizing on the western market, the Honor smartphone company has launched its latest Honor 8 at US market and invite Brooklyn Beckham for the show. During the launch, the Honor 8 in the US will comes with 3 colours (dark black, pearl white and sapphire blue) up for selection with price starting from US$ 399.99 to $449.99. 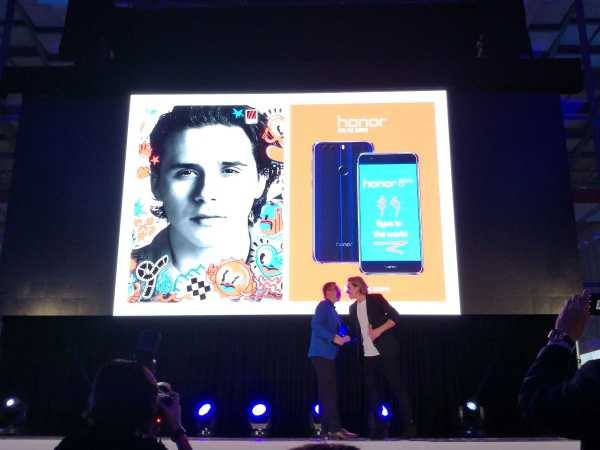 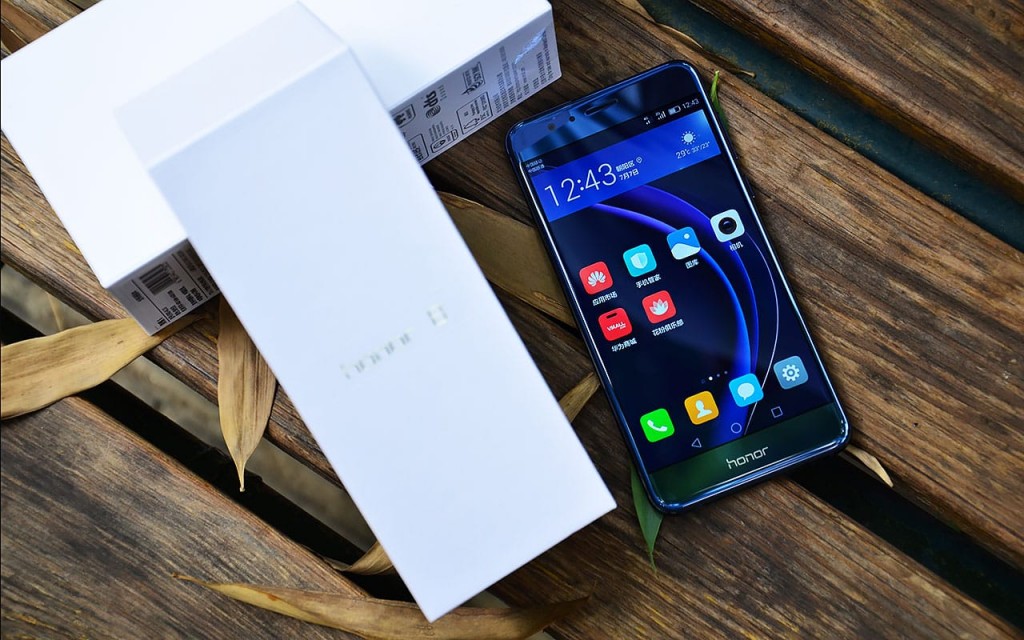 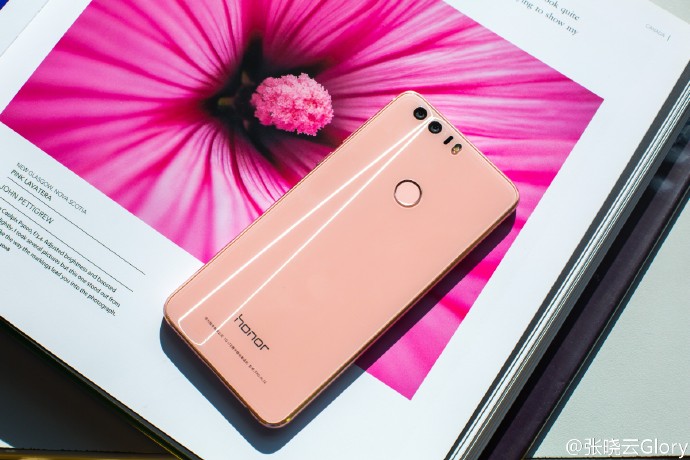 3 colours are available for the Malaysia Honor 8 which includes the sapphire blue, pearl white and stream gold but not the sakura pink. 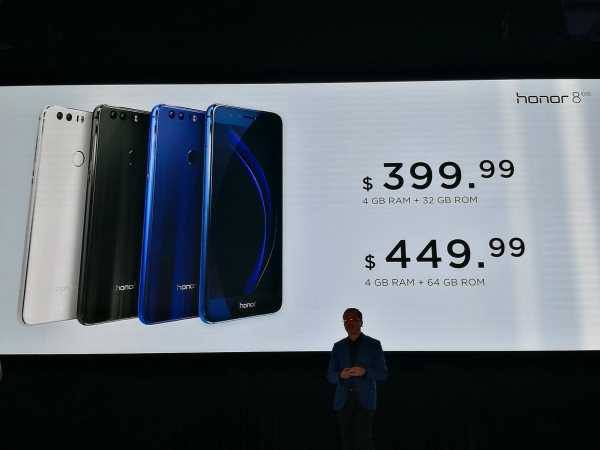 The specifications of mightly Xperia Z4v has finally revealed!

The Sony Xperia Z4 was first introduced in Japan few months ago and received some negative feedback and disspointment from its fans due to the ...