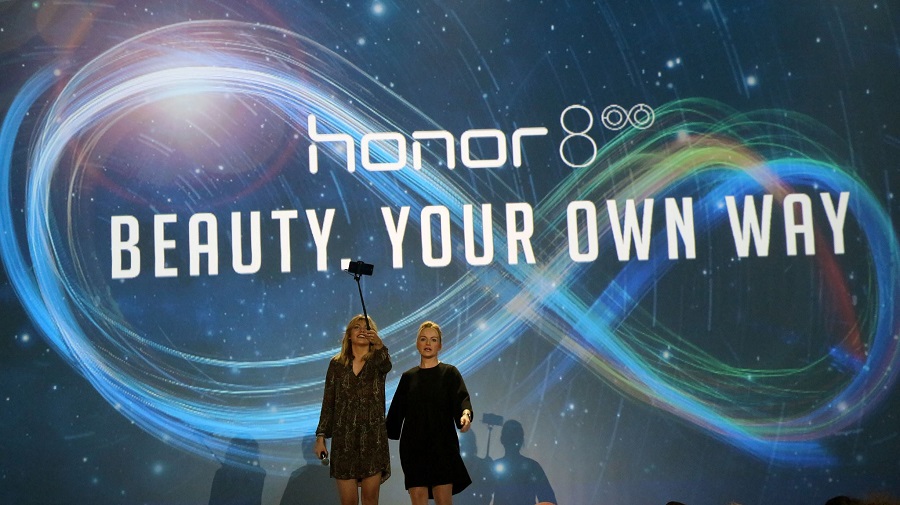 On the 24th of August 2016, Honor 8 has officially makes it way onto western market and one of the first few Europe countries is France. Besides, the China based smartphone maker will be making the Honor 8 available in other european countries such as Germany, Italy, Netherlands, span and UK. The european market marks the next step after they have first launched this smartphone in China and US market and soon coming into Southeast Asian market. 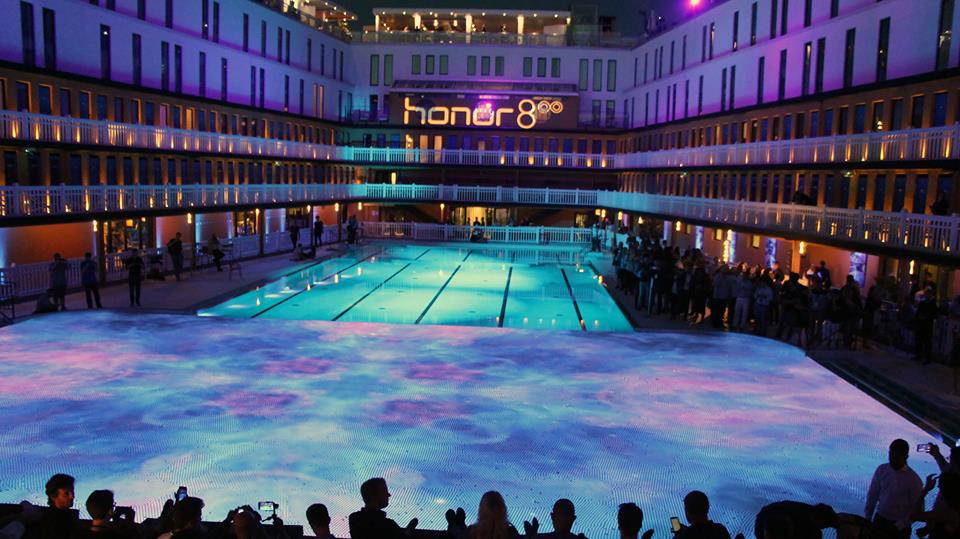 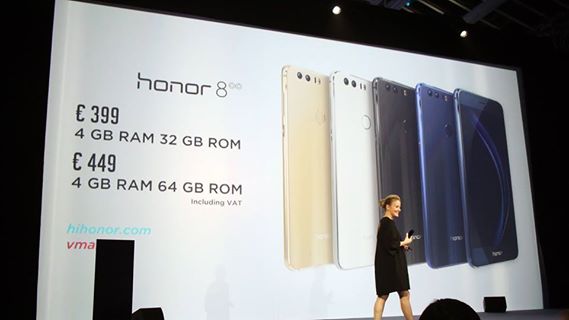 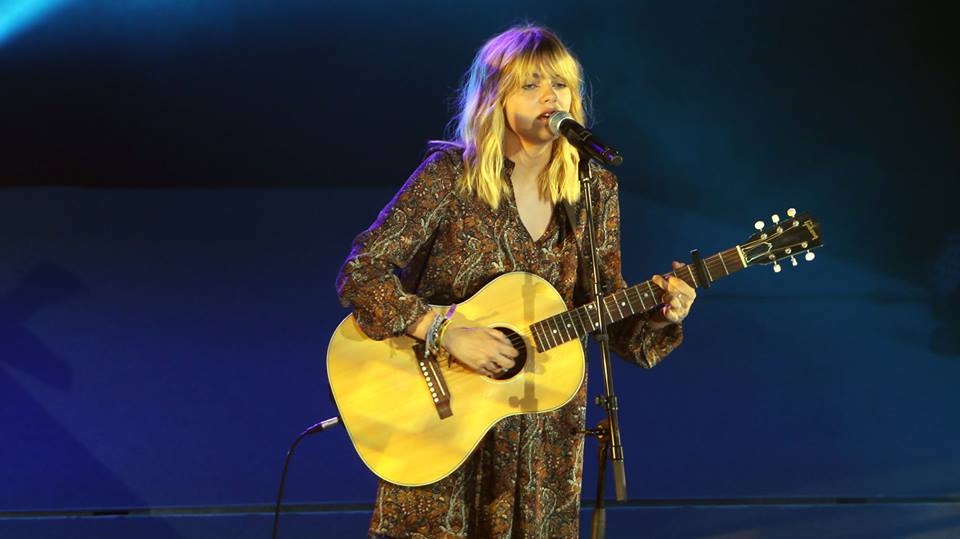 Honor also cordially invites Louane Emera as the first female ambassador of the Honor smartphone. She then present “Jour 1” and “Avenir” on stage and received big applause from the audience. 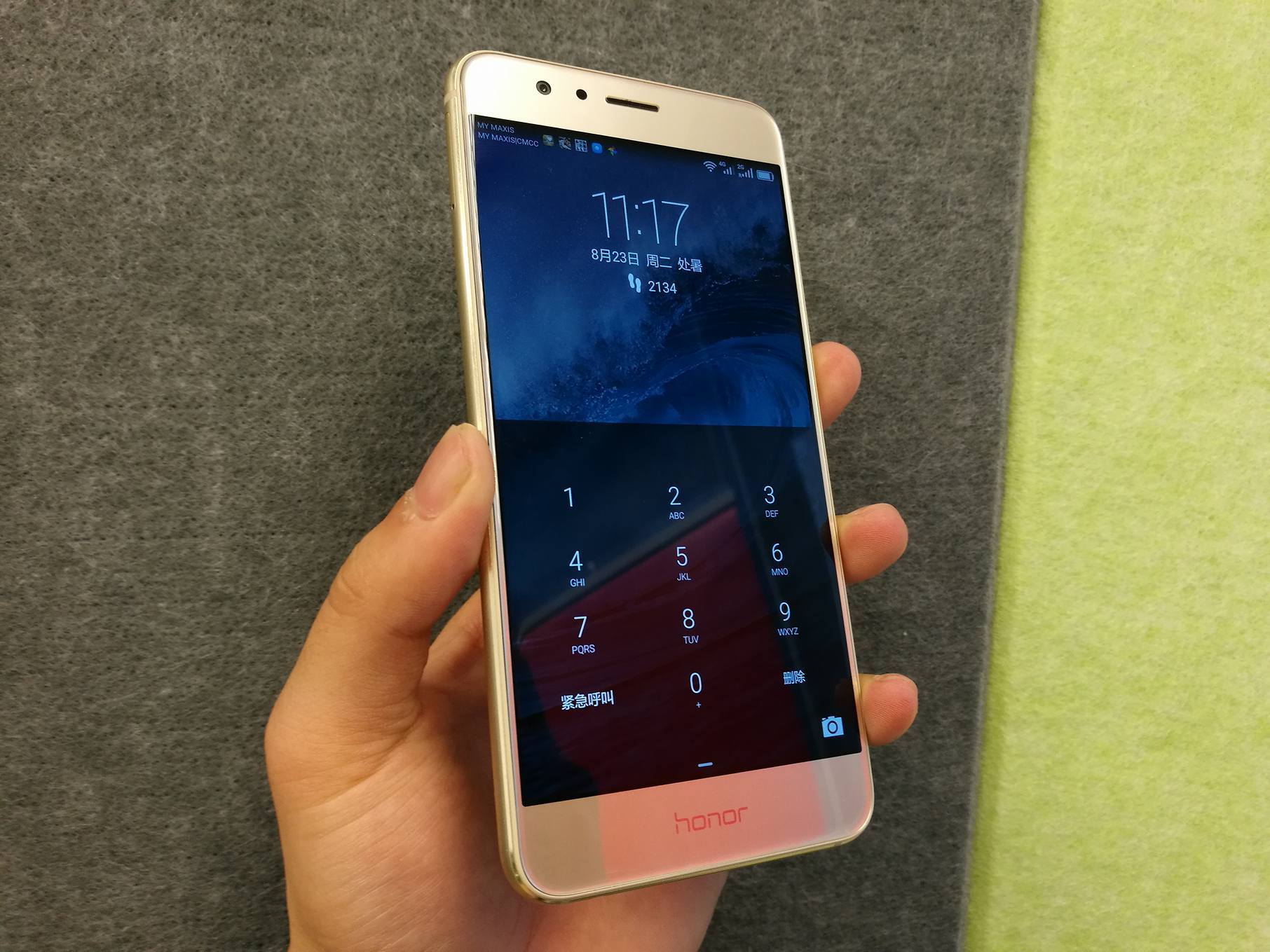 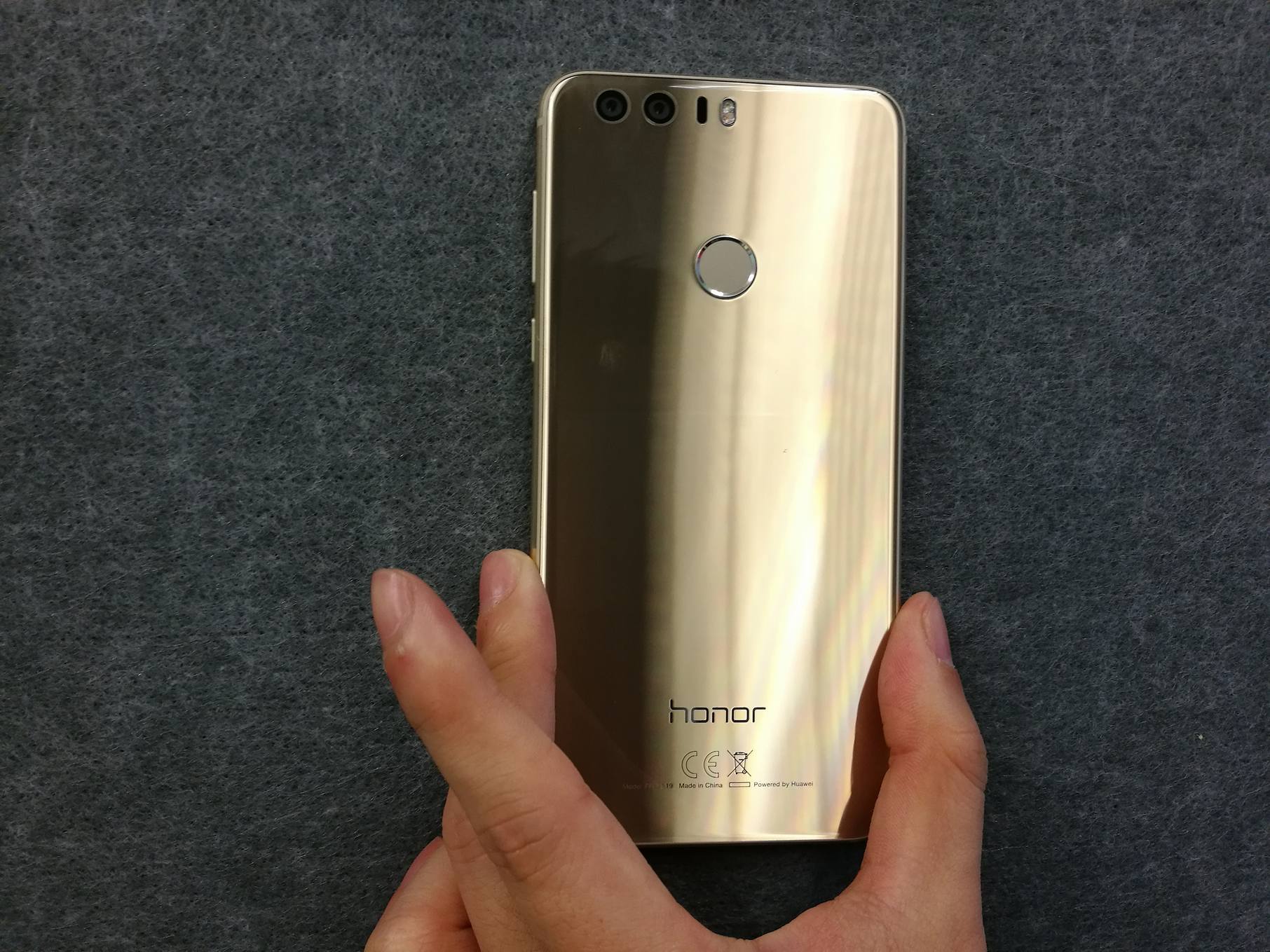 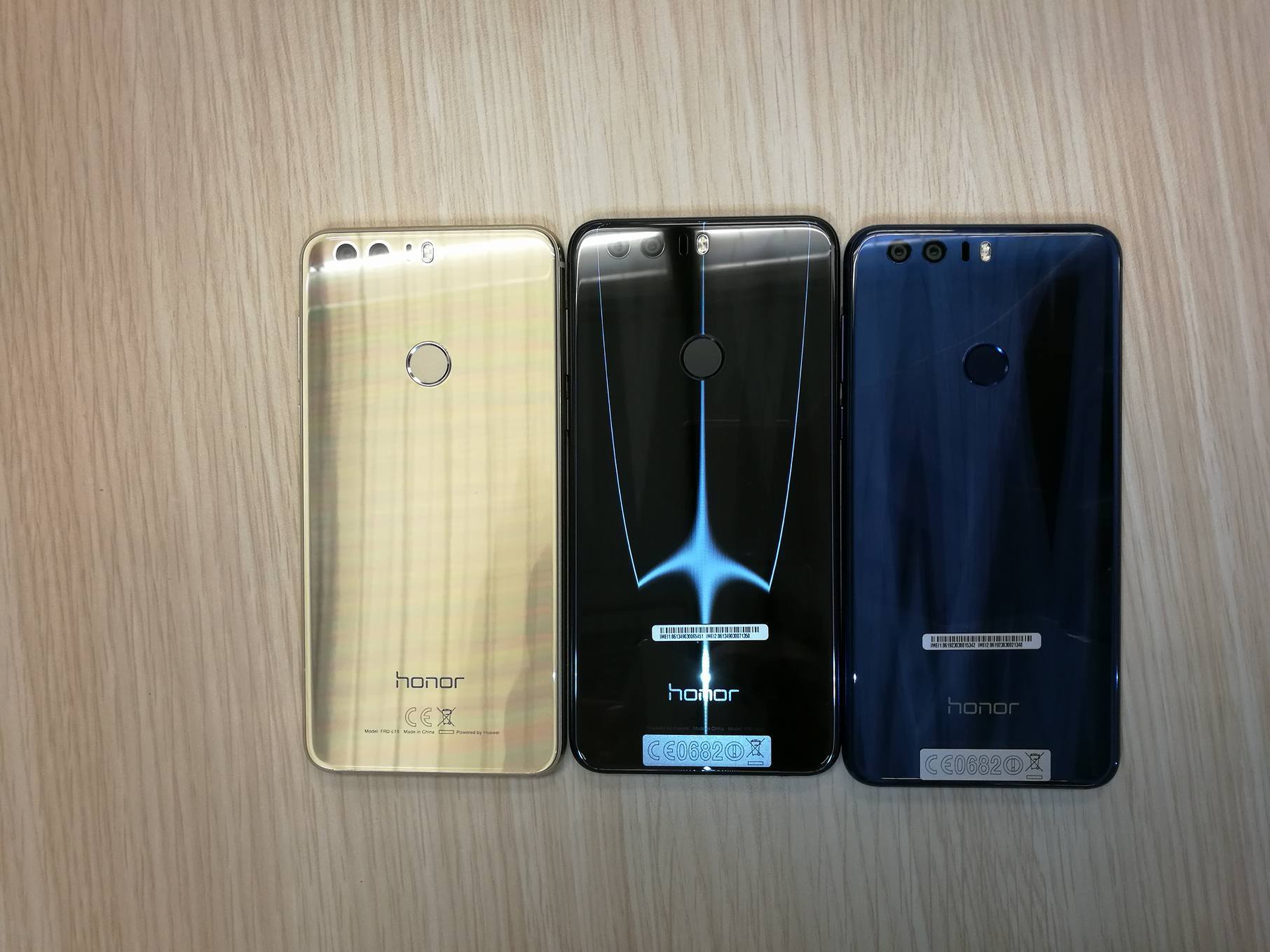 With days left till the end of August, let’s anticipate the launch of the best looking Honor smartphone to date!

How powerful is the Samsung Exynos 8890?

With the reported overheating issues happening in some of the Qualcomm Snapdragon 810 handset, the best smartphone processor of the year 2015 goes to the ...