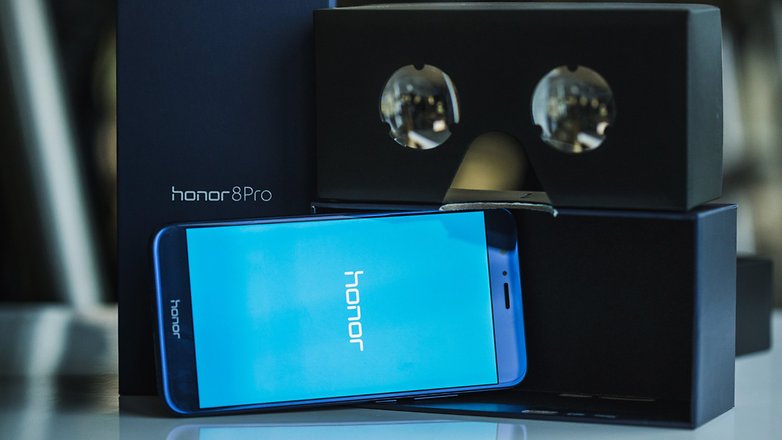 Is anyone has gotten their Honor 8 Pro recently? Honor Malaysia has officially announced yesterday that all Malaysian Honor 8 Pro users will be receiving an update for Android 8 Oreo very soon. With this new update, users will get to enjoy picture in picture feature, better notification menu and other new Android Oreo new features.

On the other hand, the new Oreo update also brings in custom feature on Honor 8 Pro such as double tap to unlock and faster battery charging.

While there is no exact date for releasing the update, it is now a firm truth that Honor 8 Pro will be eating up the new Oreo!

The Samsung Galaxy Note 9 launch has represent the addition on the most useful feature – longer battery life. However, Samsung is still unsatisfied with ...