Honor 8 to be launched on 6th Sept, pre-orders to get gift worth RM500! 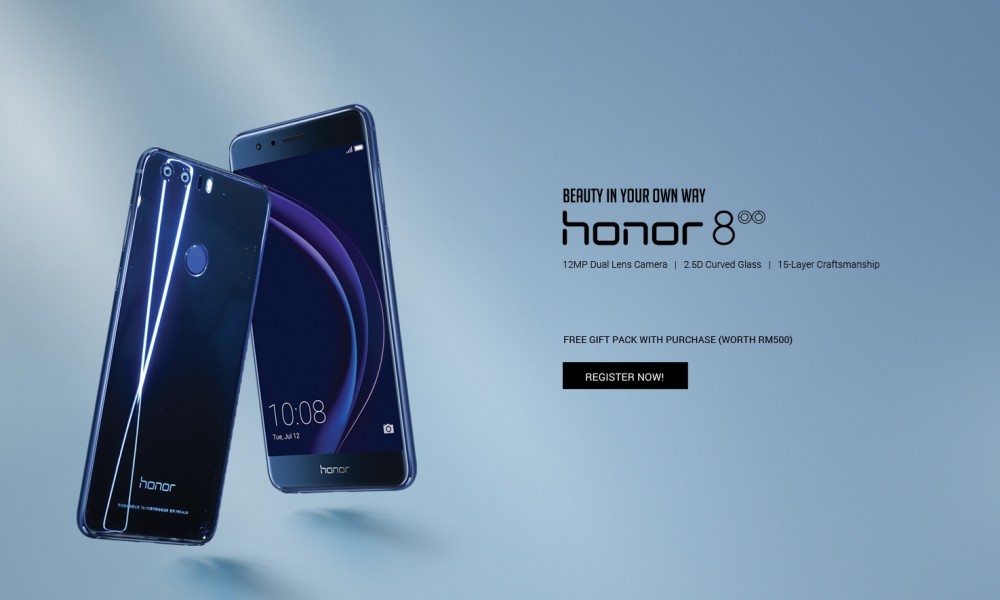 As Honor 8 has officially launched in China and other western countries recently, we will be able to see the Honor 8 within few weeks. Honor has sent out their invitation letter to the launch of their flagship which will be happening live on 6th September this year. Besides, Honor will be giving out 2 Honor 8 smartphones along with other attractive prizes when you participate in the competition! 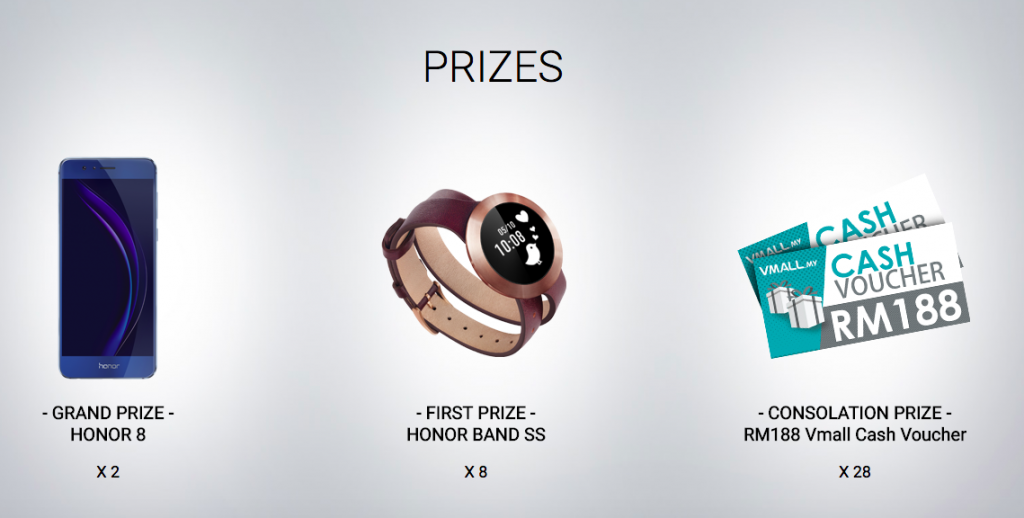 Apart from the Honor 8, prizes also include the Honor Band SS and RM188 vmall cash voucher! 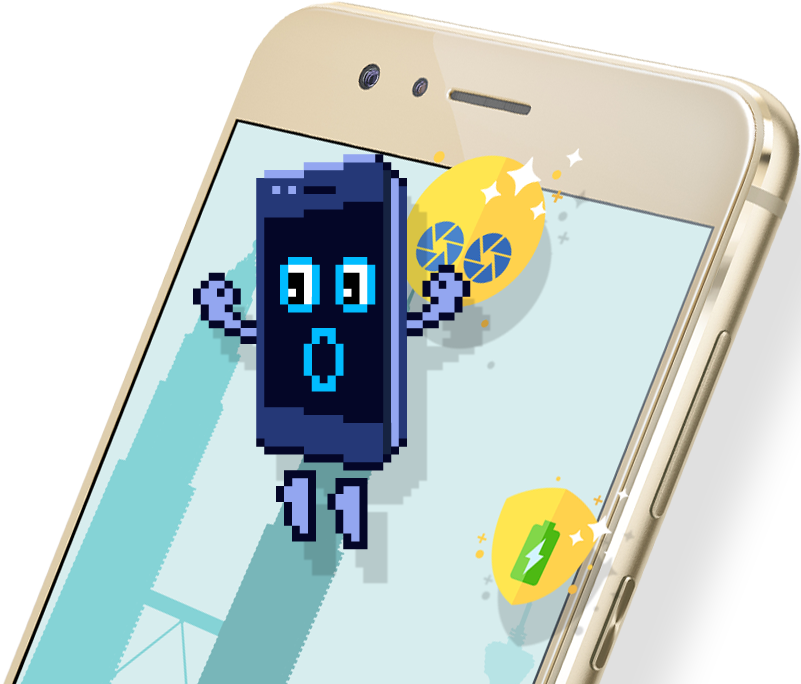 Besides, you can also try the new game at the Honor 8 game page.

Lastly, the Honor 8 is now open for preorder by registering your interest by posting your email on Honor 8 official website and stand a chance to win gift worth RM500.

7 things you need to know about Honor 7!

Honor 7 will be launching on the 21st of September this year as the next part of the Honor flagship smartphone. However before you purchase, ...