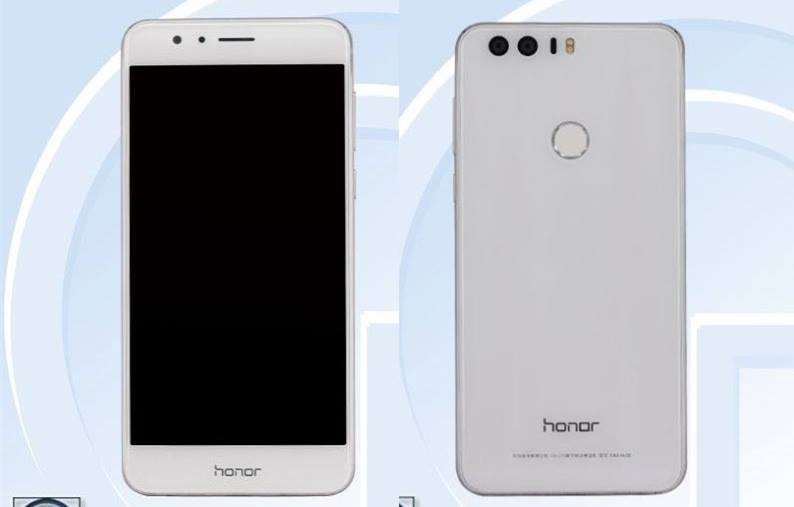 As the new flagship from Huawei Honor will be launching in the upcoming months, the design of the Huawei Honor 8 has appeared on Teena china certification website that shows the Huawei iconic dual camera design. 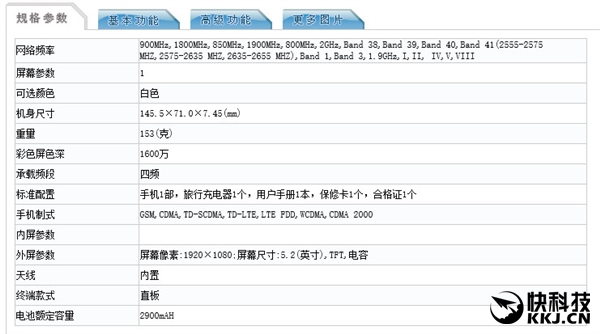 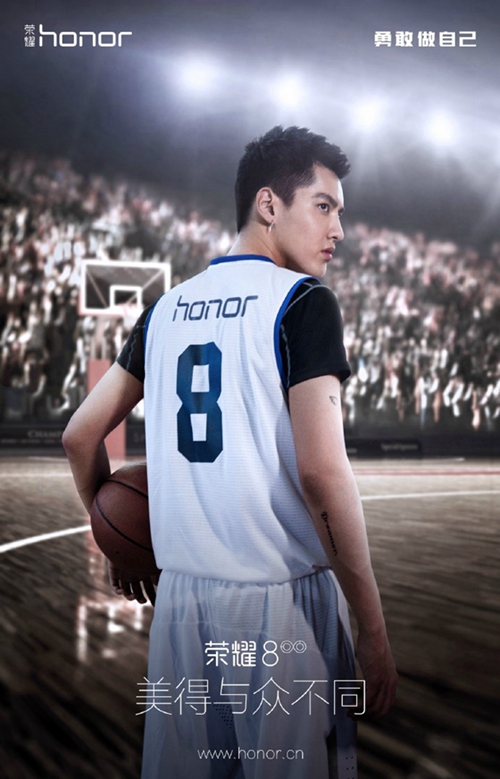 While there is a similar Honor smartphone named Huawei V8, the difference between both are the size of the display and the Honor 8 design has a revolutionary new design that is completely differs from the Honor 7. Besides, it is likely that the Honor 8 features a 2.5D glass on its display. 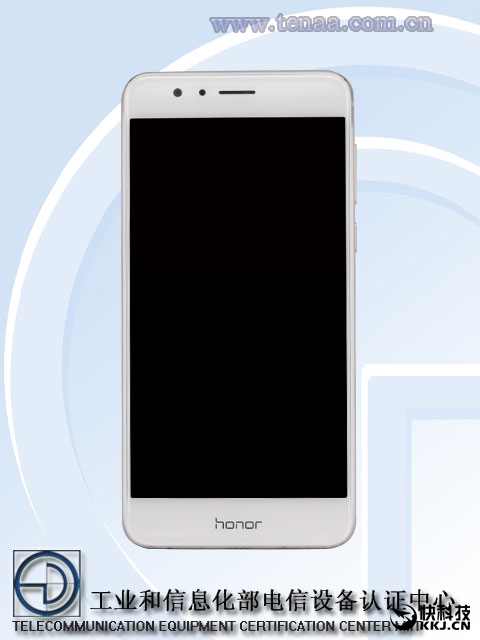 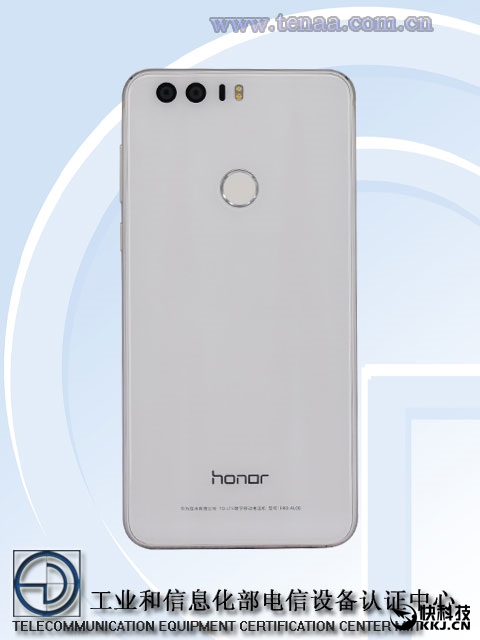 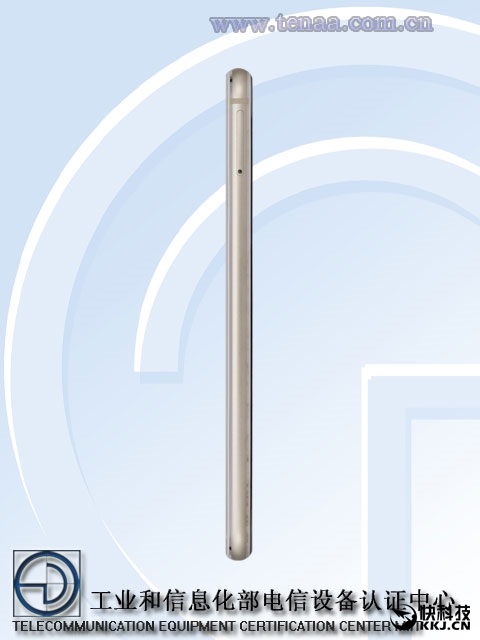 Another highlight of the Honor 8 is the dual rear camera along with dual tone LED flashlight.

The first few pioneer LEAGOO smartphones launched in Malaysia are the Elite 1, which is then followed by the Alfa 2. As the brand was ...