Honor 9 launched: A new definition of an elegant & performance smartphone 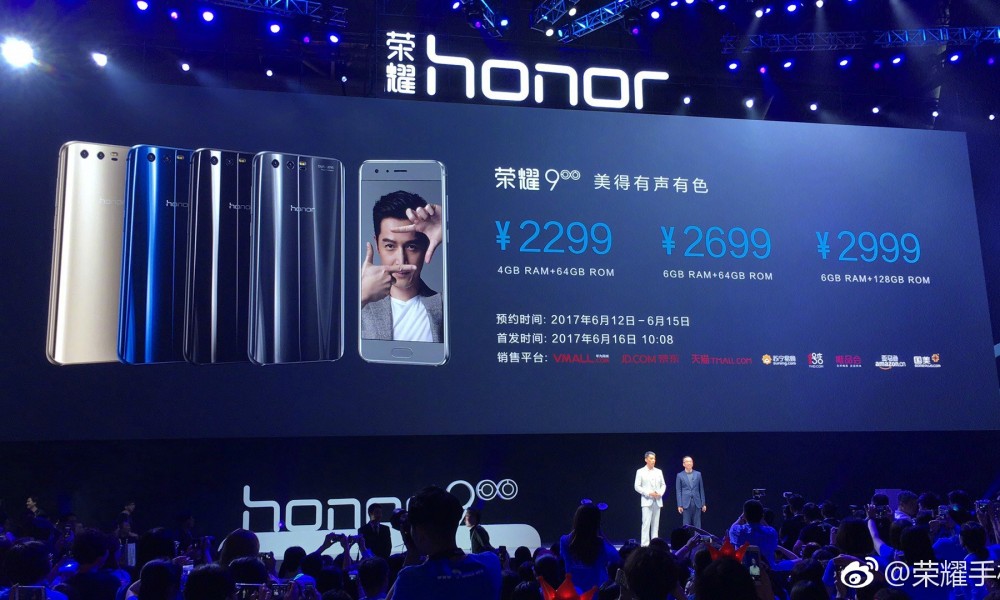 In the year 2016, Huawei Honor has launched the Honor 8 smartphone with a mid-range price tag that attracted consumers and fans worldwide. On this year, Huawei Honor has officially launched the Honor 9 on China today as the new resemblance of Honor smartphone family. The Honor 9 has a primary focus on its design and a great emphasis on its exterior appearance. Let’s have a look on the new features and design changes on the new generation Honor smartphone. 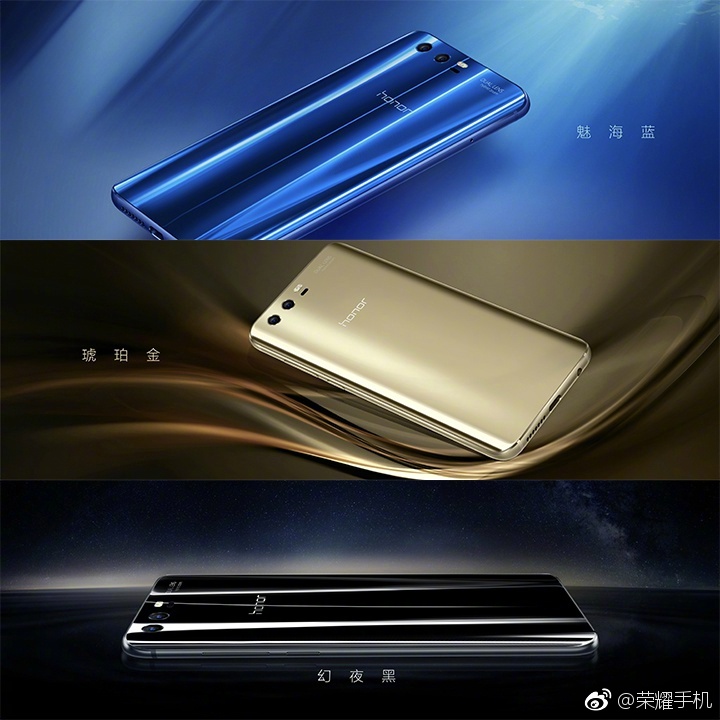 Huawei Honor has put in a great effort into the crafting and design aspect of this smartphone. It comes with 15 layers of 3D curved glass on the panels so that light can shimmers from multiple direct and create and visually mesmerizing effect. As the design is fairly similar with the Xiaomi Mi 6, its LED flash is located differently. Unlike Mi 6, the Honor 9 has the 3.5mm audio jack reserve while support USB Type C for music playback. 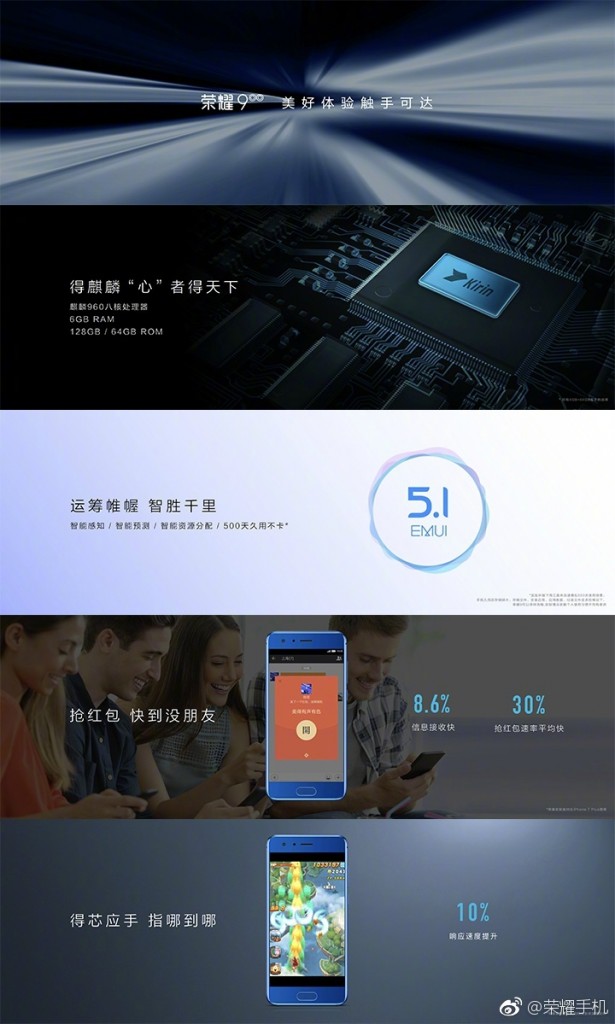 As a major resemblance of the Honor family, the Honor 9 will feature the state of the art Kirin 960 chipset clocked at 2.4Ghz and comes with 4GB and 6GB of RAM with 64/128GB of ROM. It also has a massive battery with 3200mAh, sufficient to power a smartphone for a day or two. Additionally, the Magic Live AI feature will be available on this smartphone that learns for user behavior and enhance general performance.

The Honor 9 comes with dual rear camera that can shoot up to 12MP and 20MP. It supports 2x optical zoom, portrait mode, background blurring, low light shooting and other similar features available in the Honor 8.

It is also the first time that Huawei Honor has added the professional Hi-Fi chipset onto this smartphone with audio post-processed by Huawei Histen to create an immersive 3D surround sound experience. 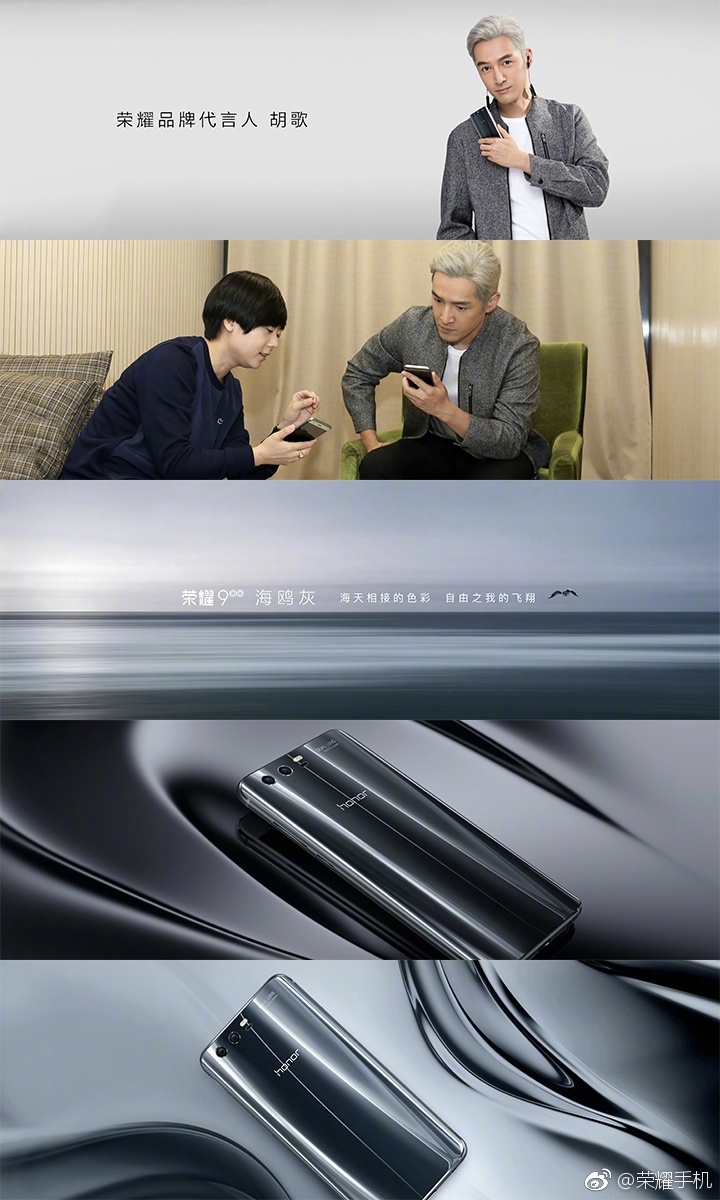 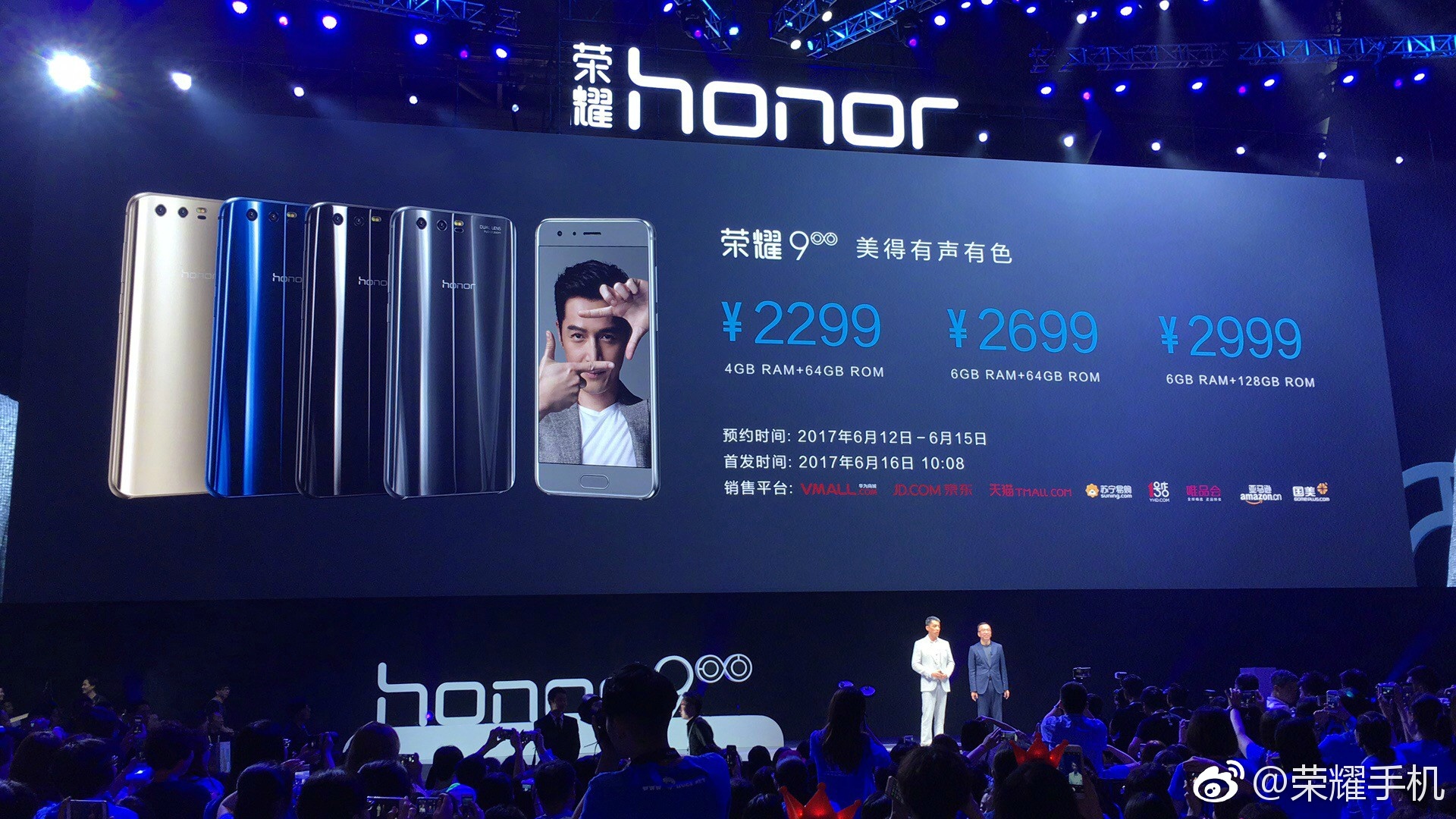 Last but not least, the Honor 9 is available in multiple variant based on RAM and storage options and starts from RM1445 (approximately). It will be officially available in China from 16th June onward and expected to be imported to Malaysia somewhere later.

With the amount of flagship smartphones growing exponential, applications and game has now entering a resource demanding stage where 3 and 4GB RAM has become ...