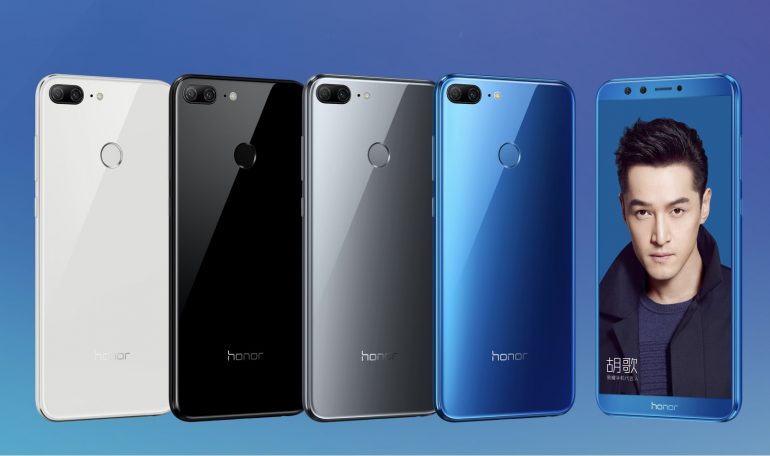 In the recent promotion of the newly launched Honor 9 Lite from Honor Malaysia, Shopee – its online marketplace partner has announced that all stocks were sold out not more than half day on the promotion day. If you missed out that good deal, fret not because Shopee has another around of RM699 promotion on the Honor 9 Lite which will be held on 14th March, 9am onward.

Don’t want to miss out this time? Head up to this link this Wednesday to grab it for RM699 for the last time.