Honor Malaysia celebrates 1 year anniversary with the release of Honor 6 Plus? 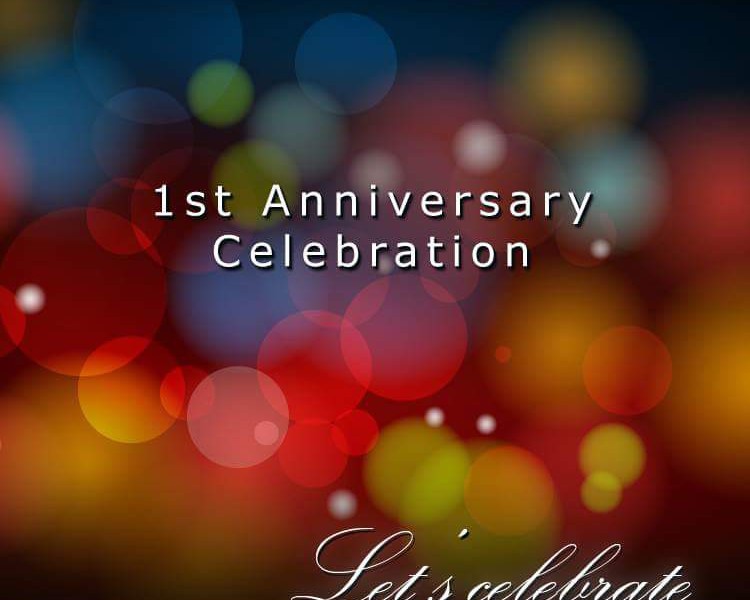 It as been a year that Honor was first introduced in Malaysia and receive tremendous amount of response and support. To celebrate this anniversary, Honor Malaysia has organized an event on April 28 6pm at Symphony Lake Suit, KLCC. Apart from inviting 30 Honors fan, Honor Malaysia also plans to unveil a new Honor device during the day.

Based on several teaser image posted by Honor Malaysia, the new device is likely the long awaited Honor 6 Plus. This is because all of the teaser images focus on the depth of field camera which is implemented in the dual camera of the Honor 6 Plus.

The price of the Honor 6 Plus has not been officially confirmed yet. Stay tuned at Zing Gadget as we update you the latest information from Honor Malaysia.

With their next launch event happening on 16th October, it is highly likely for Nokia to launch the new Nokia 7.1 Plus as known as ...