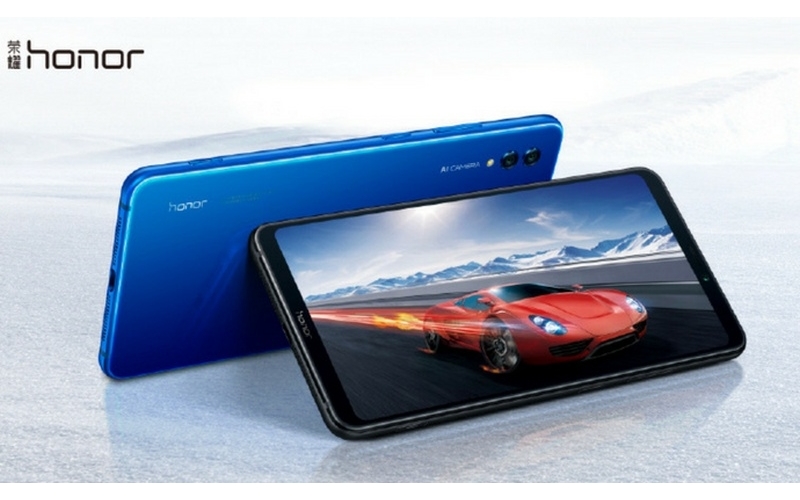 Earlier today, Honor brings the new Note 10 as an addition to the Note series after two year. It has a 6.95 inches, a dual rear camera and powered by Kirin 970 SoC with GPU Turbo that boosts graphical performance. Specifications are as below. 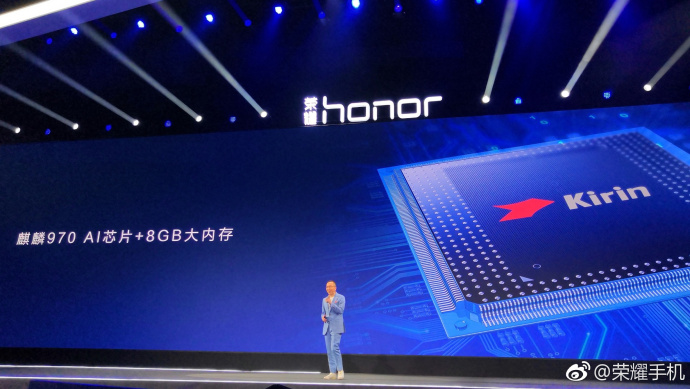 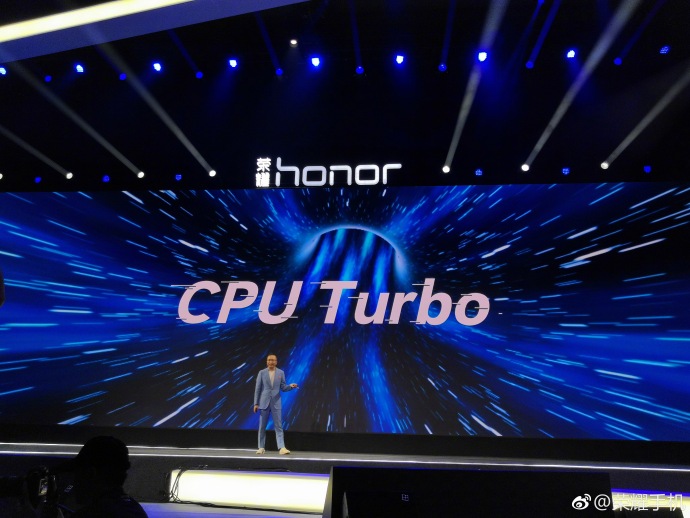 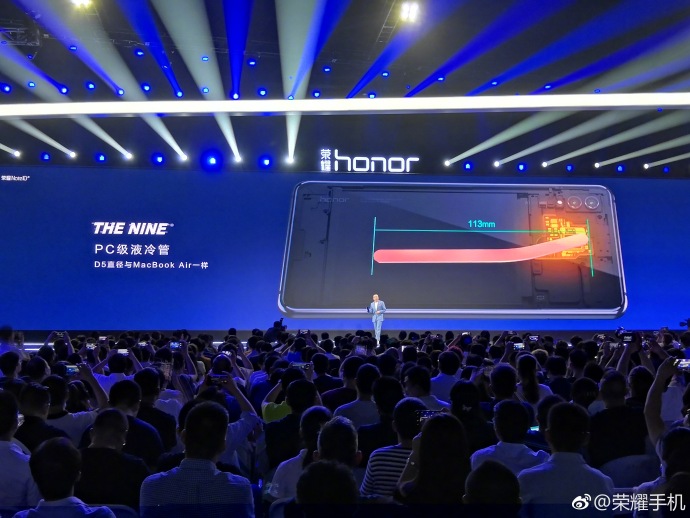 The Honor Note 10 comes with Kirin 970 SoC and a GPU with turbo – named CPU Turbo and GPU Turbo. Launching the turbo button will remove all backgrounds app and optimize hardware performance in the smartphone. It is available in 6 to 8GB RAM and 64 or 128GB ROM.

Apart from the overclockable processor and GPU, it also comes with PC grade liquid cooling technology with maximum cooling effect up to 10°C. By lowering down the temperature it enhances the hardware performance and a more gaming friendly smartphone that doesn’t feel hot. 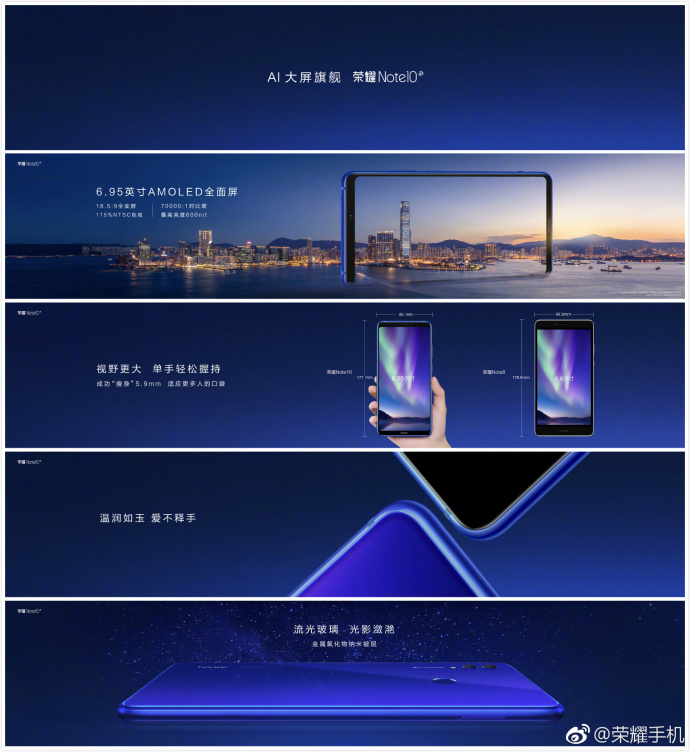 Honor Note 10 claims to have dual stereo speakers with sound amplifier while the display is enhanced by AI for 20% better image quality. 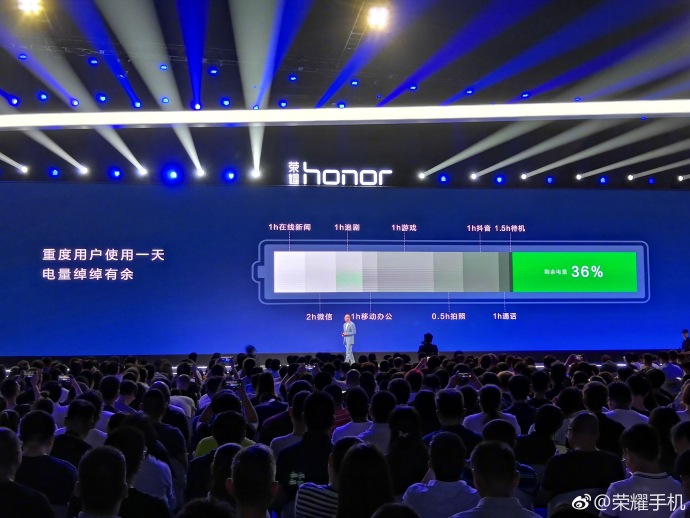 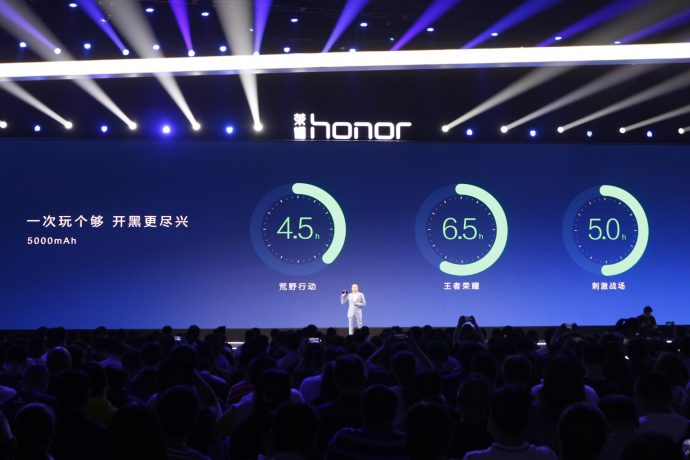 The 5000mAh battery is claimed to last 15 hours of Full HD video playback and it can be easily recharged with 5V/4.5A quickcharge technology. The battery can last a 4.5 hours gaming with PUBG with half battery capacity remaining. 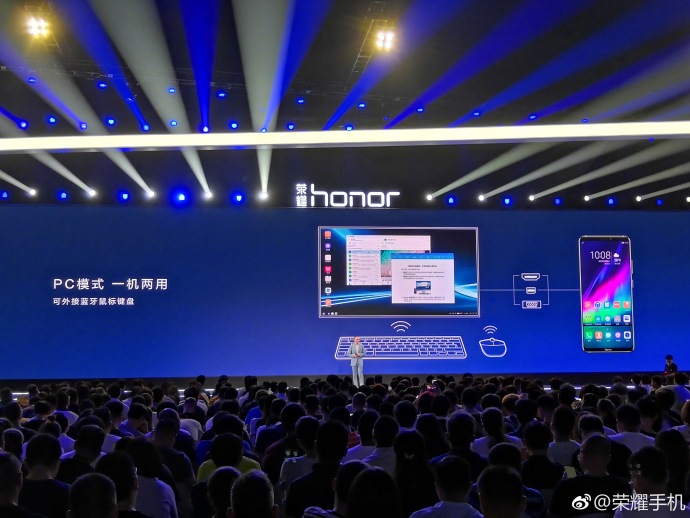 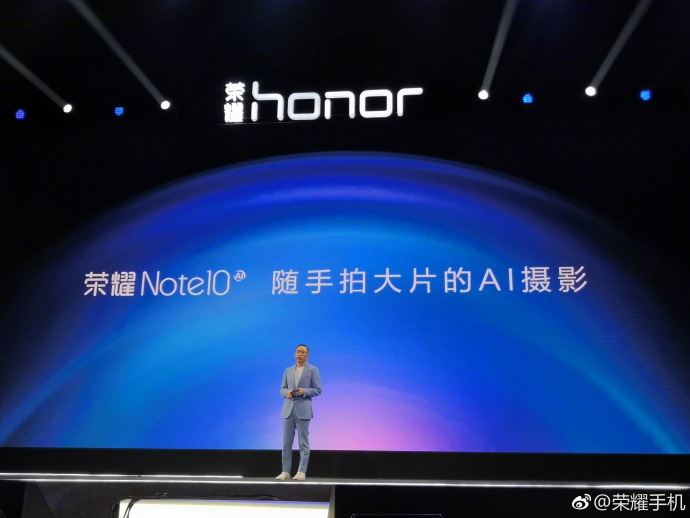 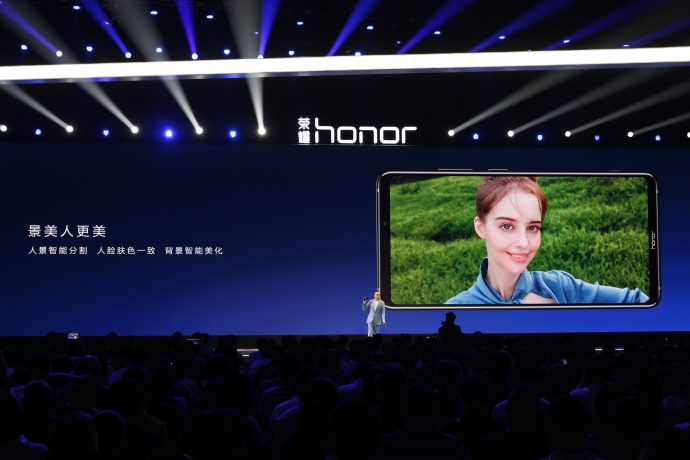 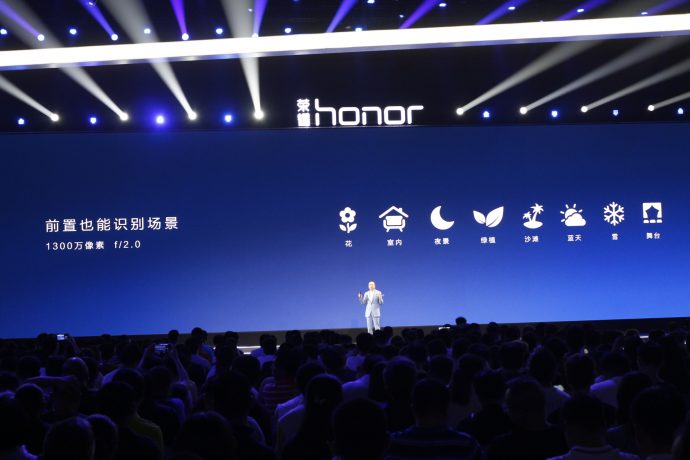 The combination of 24MP and 16MP monochrome lens is stated to bring better image quality and brightness with large f/1.8 aperture on both sides. The stabilization is enhanced by AIS which also improves low light shots with lesser noise. 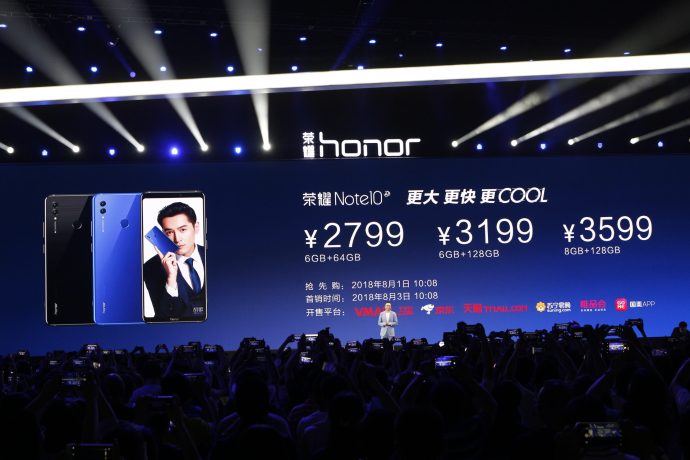 Samsung Galaxy S21 series has been almost leaked and those includes the design and specifications of the upcoming phone. This time, the european pricing of ...