Earlier January this year, a new Honor smartphone has been leaked on China Teena certification database and many speculated that the alleged smartphone is the Honor V9. Meanwhile, Honor CEO has revealed that they will be launching one ‘quality product’ after the Lunar Chinese New Year and the launch date is scheduled on 21st February this year. Meanwhile, this smartphone has been unveiled and it is confirmed that the Honor V9 will be launching by this month. 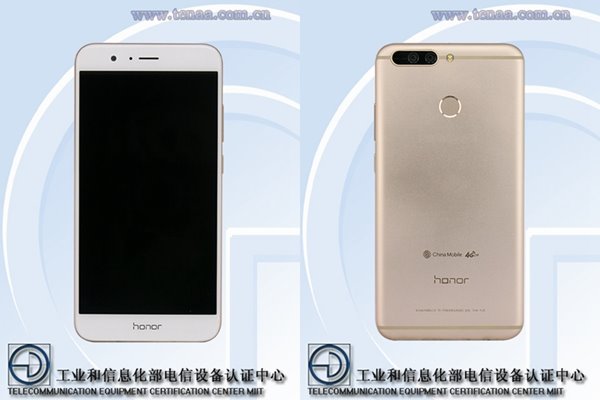 As its specifications has fully revealed, we could expect this smartphone could be priced more than RMB3000 (~RM1939). What’s your guess?

Xiaomi Mi 6 flagship might be launching at March: Pricing from RM1299!

2016 has been a great year for Xiaomi especially its Xiaomi Mix that brings a big impact to the smartphone industry. However, its latest flagship ...