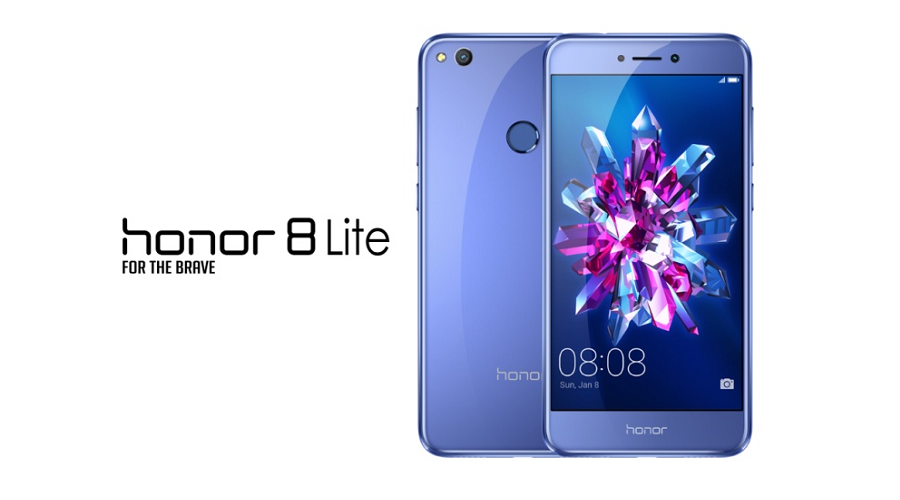 As it is confirmed that Honor V9 flagship will be launching at Beijing at 21st February this year, there will be another Honor smartphone launching at the same time and it is the Honor 8 Lite. The appearance is a continuation of the Honor 8 design concept with a front and rear glass panel surrounded in a metallic chassis. It will be available in black, white, gold and blue.

With its name suggest, the Honor 8 Lite is the tuned down version of the Honor 8 that lacks of its dual rear camera. It’s current official price is at €269 (~RM1279).

What’s is going on with the new ‘webe’?

As we have previous reported, the new mobile service provider webe will be launching a ultra-affordable data plan that offers the best value plan in ...