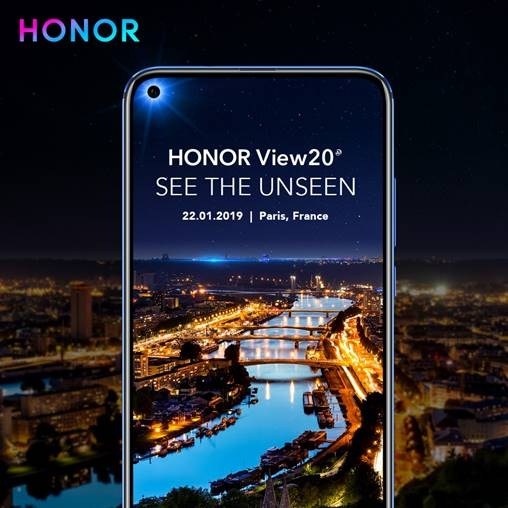 Apart from mega tech companies, HONOR also joins in the CES 2019 expo which bring their newest HONOR View20 flagship under the spotlight. Their newest flagship will be launched in Paris on 22nd January this year and it has rewarded top picks and best smartphone in CES 2019 by other medias.

HONOR View20 will be first launched in Paris by 22nd January and followed by Malaysia on 26th Jan. You can have a glance on the roadshow happening at One Utama 9.30am that day.

According to its China retail price, the HONOR View20 should fall around RM1814 and let’s await HONOR Malaysia for their official announcement.

Huawei Honor China has launched their latest mid-range Honor smartphone that comes with a price tag only at RMB799 (around RM450). Captioned “Best companion for ...