How much does the iPhone 6s actually cost? 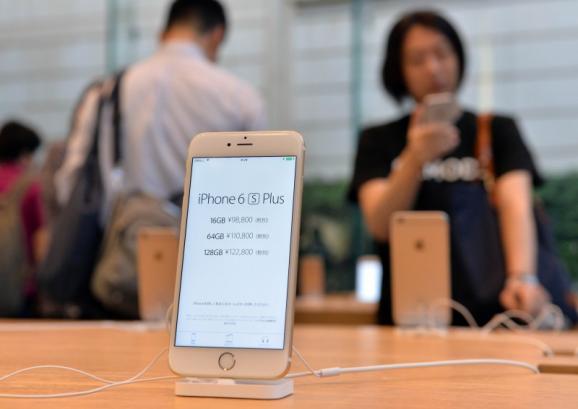 While everyone is happy changing their smartphone to the new iPhone 6s and 6s Plus, do you ever wonder how much does the smartphone actually cost? This time, we will show you the calculated basic cost in the production of the smartphone from scratch and some testing cost that will surprise you indefinitely 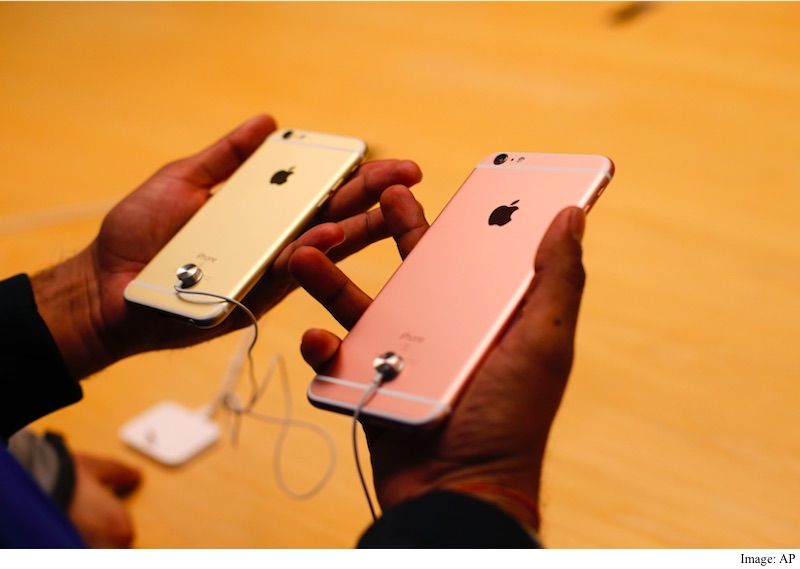 The report also shows that the basic cost of producing the iPhone 6S is only $231.50. The assembly and test cost for the iPhone is only cost at $4.50! This is ridiculously cheap which is likely due to highly automated production process and low labor fee (such as China). 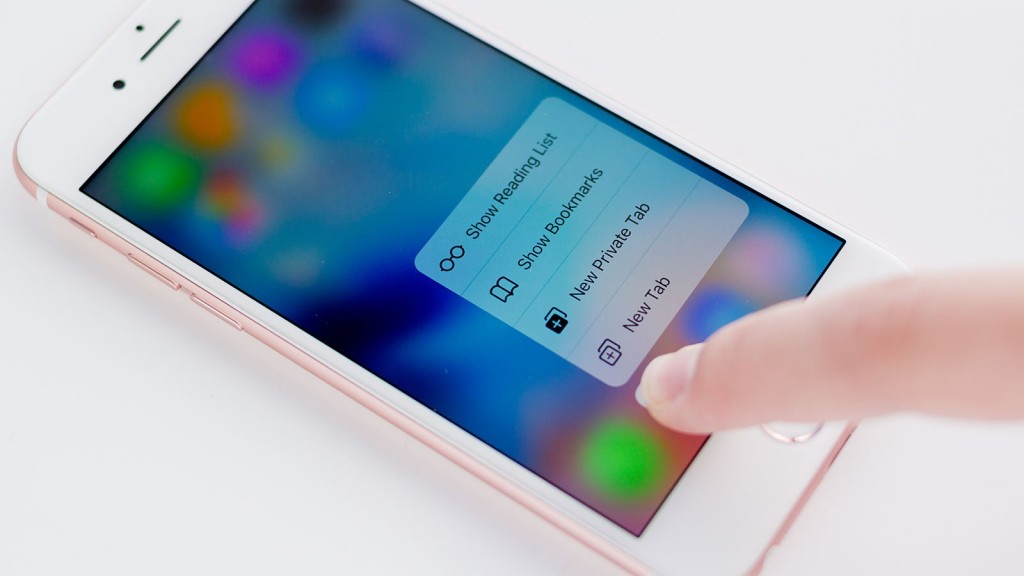 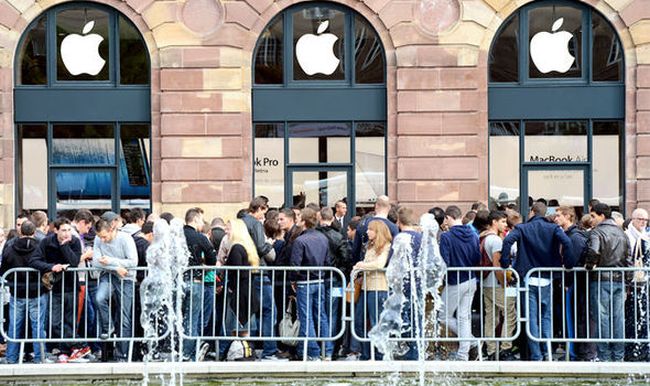 Apple has announced that they have sold 1.3 billion devices on the first week of the iPhone 6s launch. According to the basic cost calculation from IHS, Apple has earn a revenue up to 66.7 billion USD! However, those exclude the fees spent in research and development and also advertising.

During midnight Malaysia time, the newest Qualcomm chip set – Snapdragon 855 has been officially launched in the Snapdragon Summit at Hawaii by Alex Katouzian. ...