How powerful is the Samsung Exynos 8890? 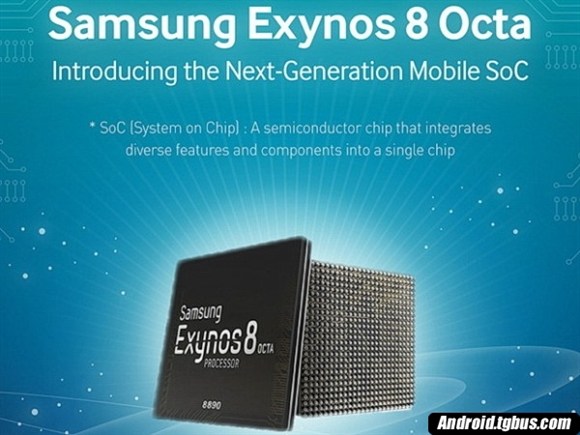 With the reported overheating issues happening in some of the Qualcomm Snapdragon 810 handset, the best smartphone processor of the year 2015 goes to the Samsung Exynos 7420 processor manufactured from the 14nm FinFET process. While everyone has highlighted their focus on the upcoming Qualcomm Snapdragon 820 in the year of 2016, Samsung also will release their new generation System-on-Chips (SoC) – the Exynos 8890 octacore processor. 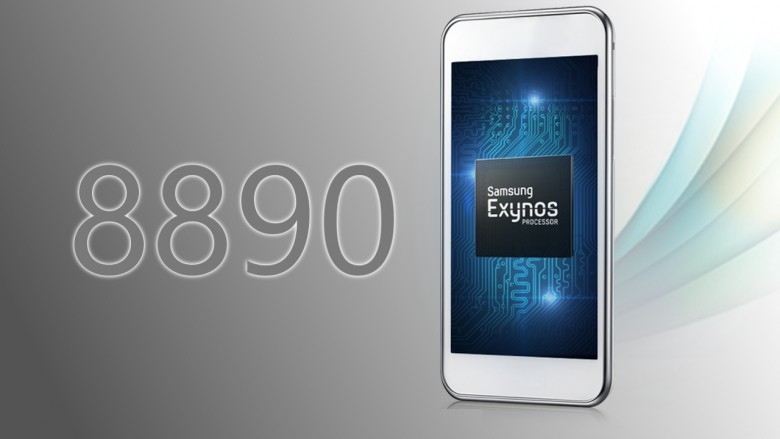 Although the Samsung Exynos 8890 has not been officially released, Samsung has posted some of the info-graphics of the upcoming processor to highlights its latest feature and new technology packed within the SoCs. 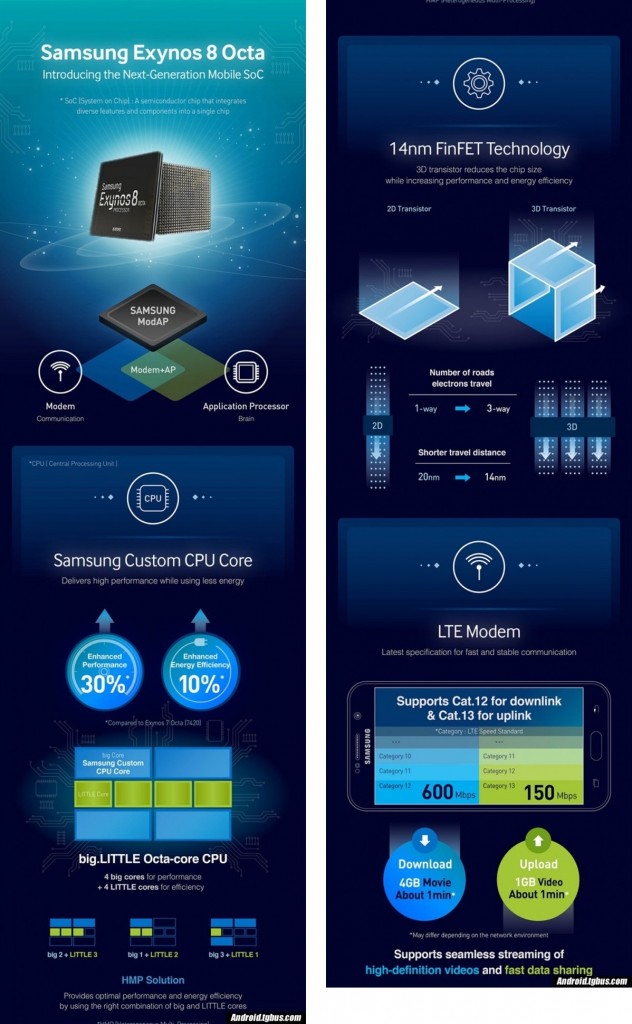 The new Exynos processor also supports Cat 12 LTE at 600Mbps download rate and Cat 13 LTE at 150Mbps upload rate. It also will come with a with ARM Mali T88MP12 graphical unit processor up to 12 cores and support compatibility with 4K display output!

Launched on the 8th September this year, Moto first modular smartphone is made available in US and other countries. After few months of wait, the ...