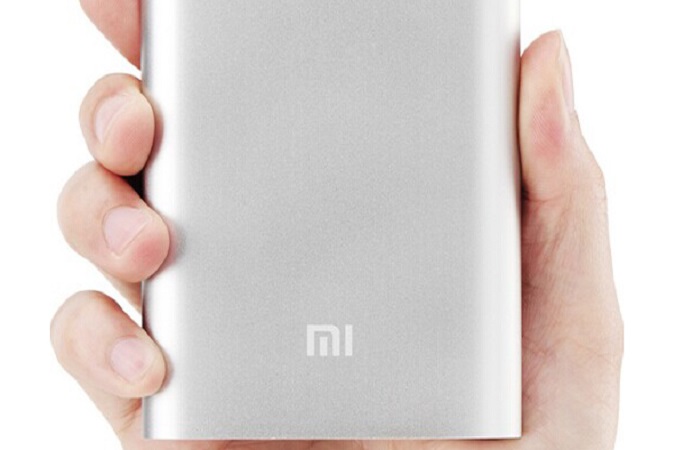 The Xiaomi powerbank is one of the most popular gadget of all smartphone users who seek for quality hardware at an affordable price. The 10000mAh powerbank has been imported to Malaysia in many ways through official and unofficial with overseas shipping. Recently, Xiaomi has launched a new enhanced version of the Xiaomi 10000mAh battery that comes with similar pricing with the 20000mAh battery at approximately RM95.

What does the new 10000mAh battery has to offer? 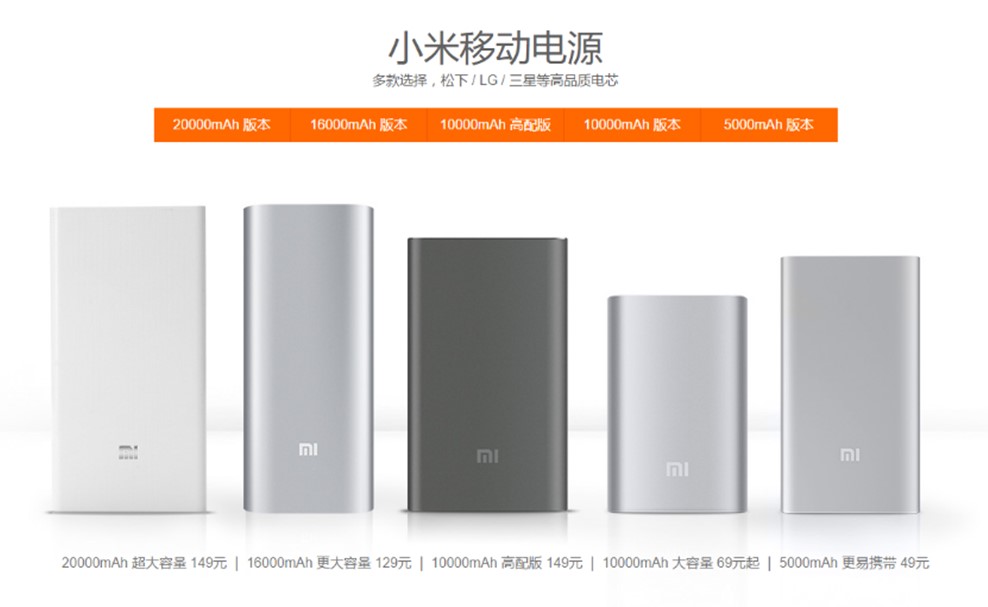 It is currently available in Xiaomi China only.