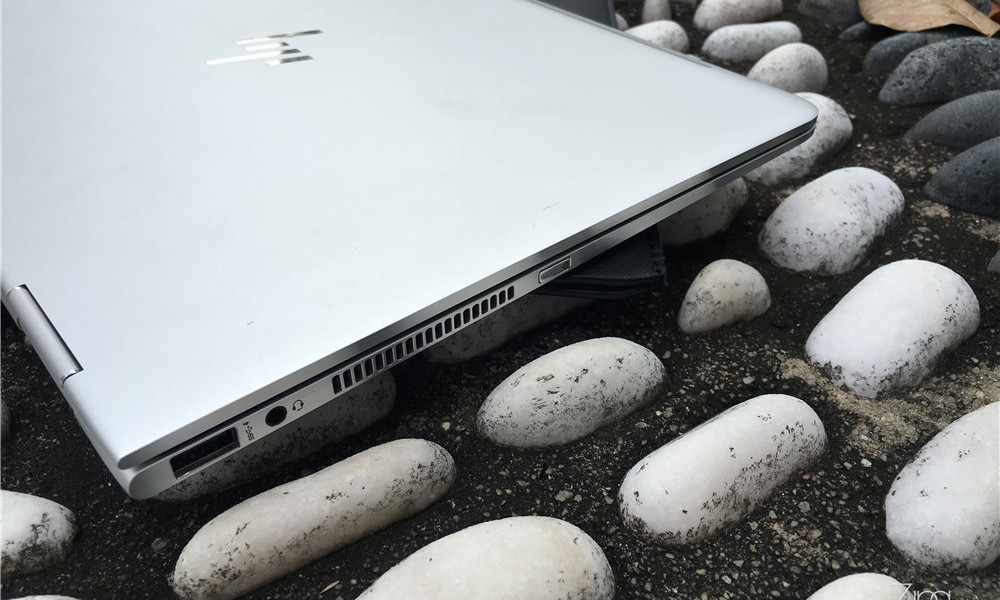 Hewlett Packard has laid down its foundation of notebook and PC components development and manufacturing since decades ago. Its reputation has climb up with its business-centric notebooks and workstations and its user base has grown larger by each year. HP has introduced their first generation versatile notebook last year- the X360 which is now a favourite tool for productivity enthusiast who demands versatility and performance. This time, we will be sharing our experience with the HP Spectre x360 in brief. 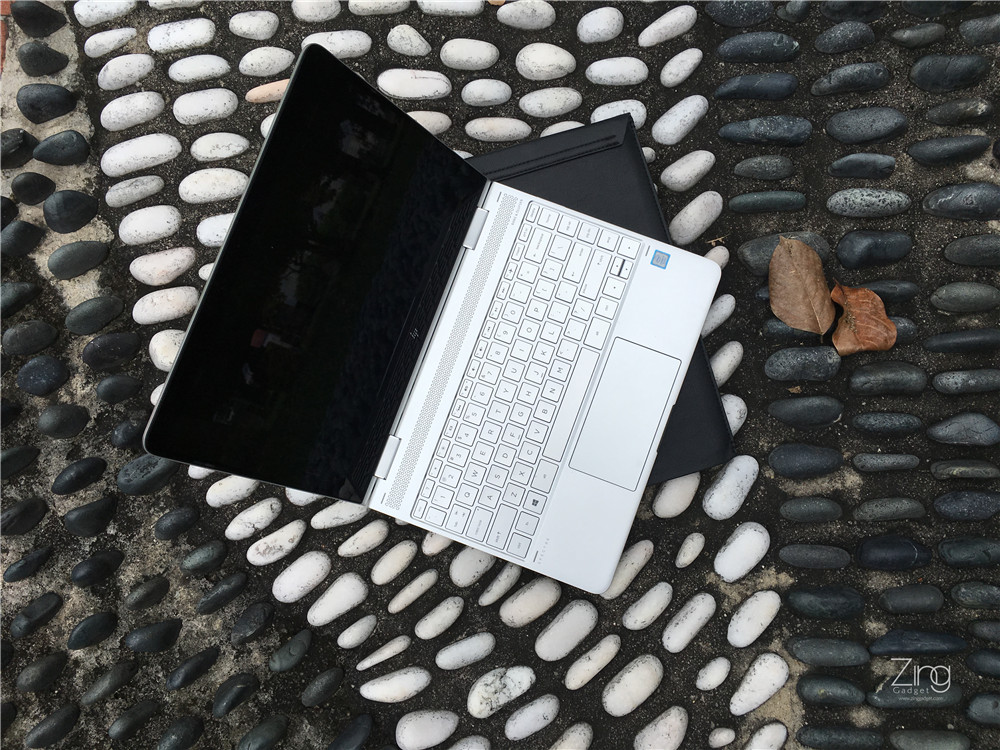 The HP Spectre x360 is the most portable 2-in-1 laptop that HP has ever made. It metallic outer body is excessively light that support multiple standing mode and works well even in flat. 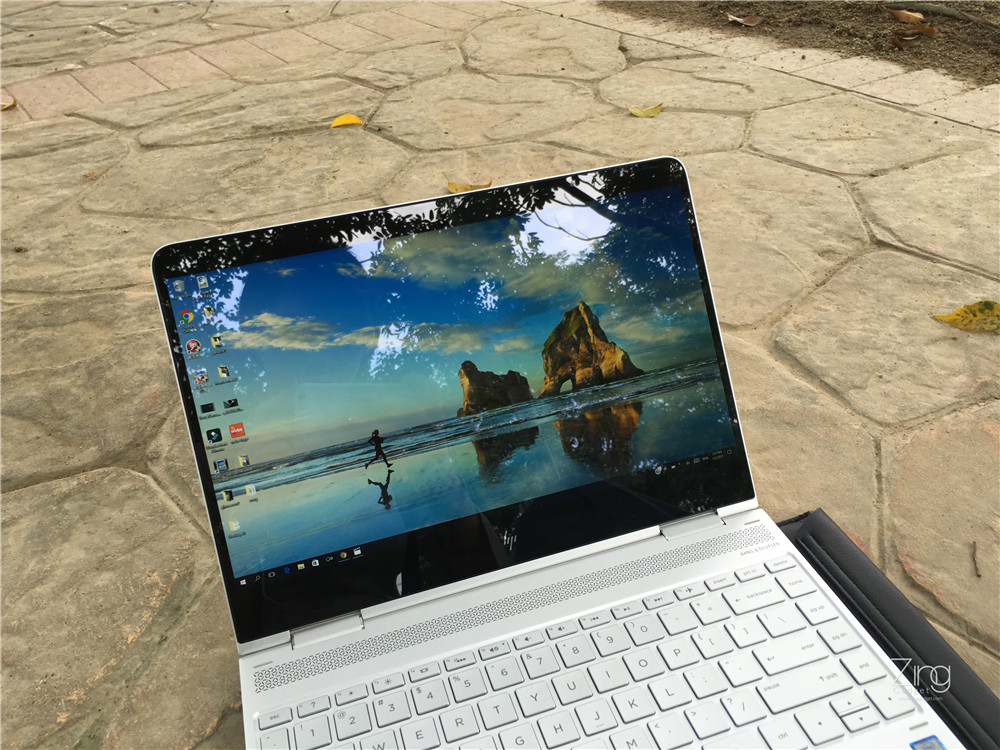 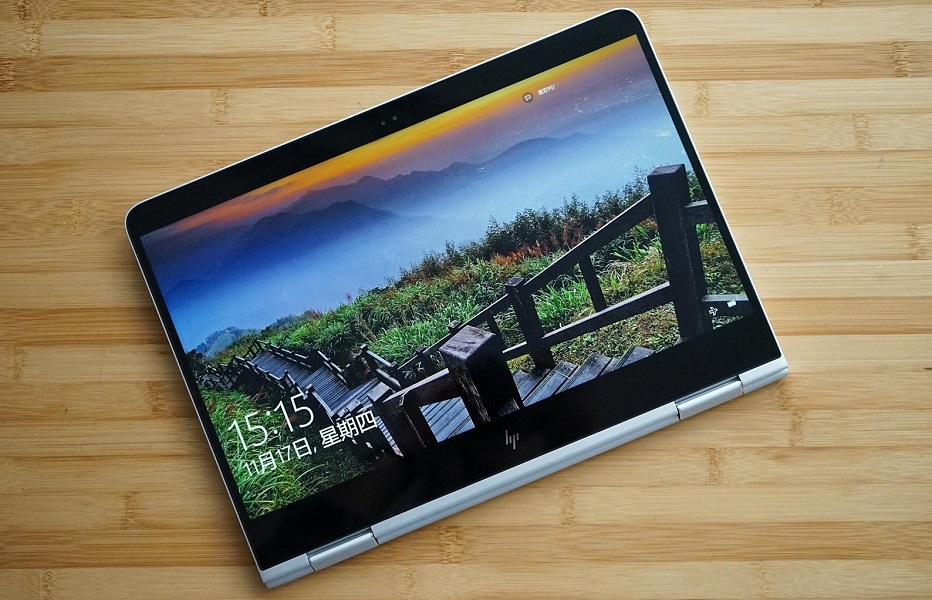 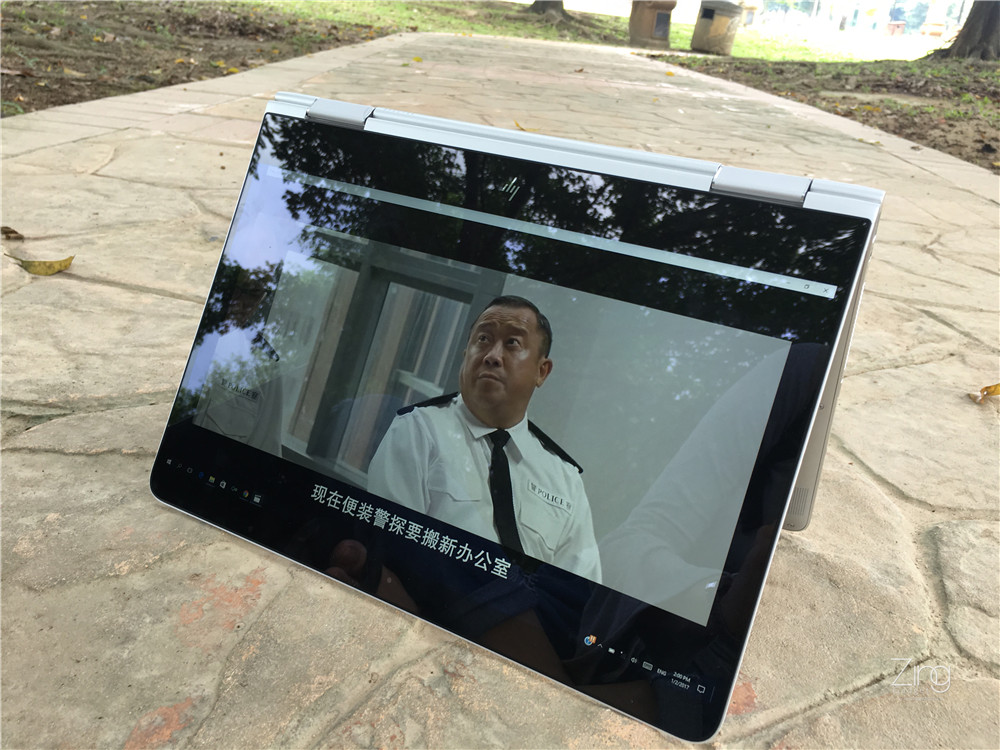 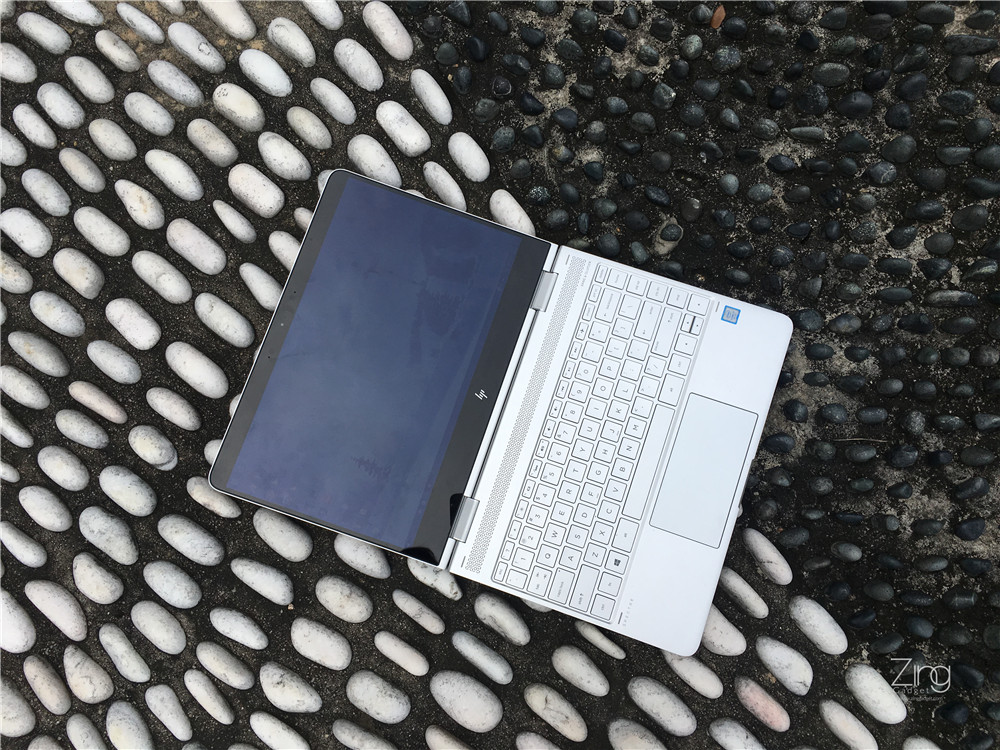 The Spectre x360 can be turned in all directions and works on all occasions. 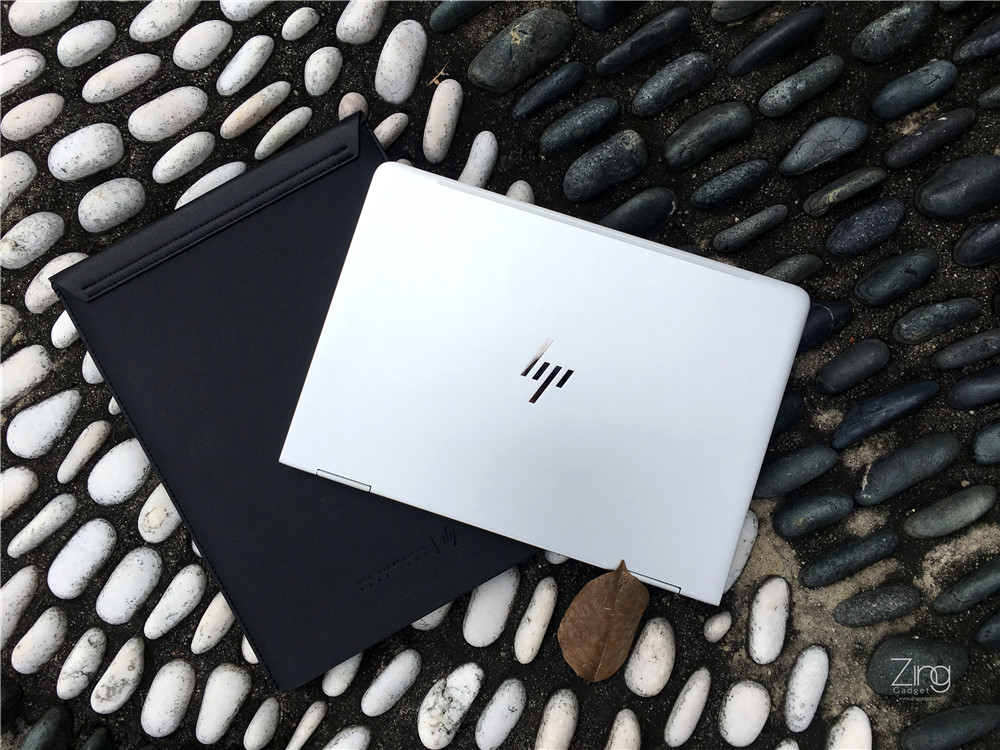 The HP logo is also redesigned with a minimalist ‘HP’ look. 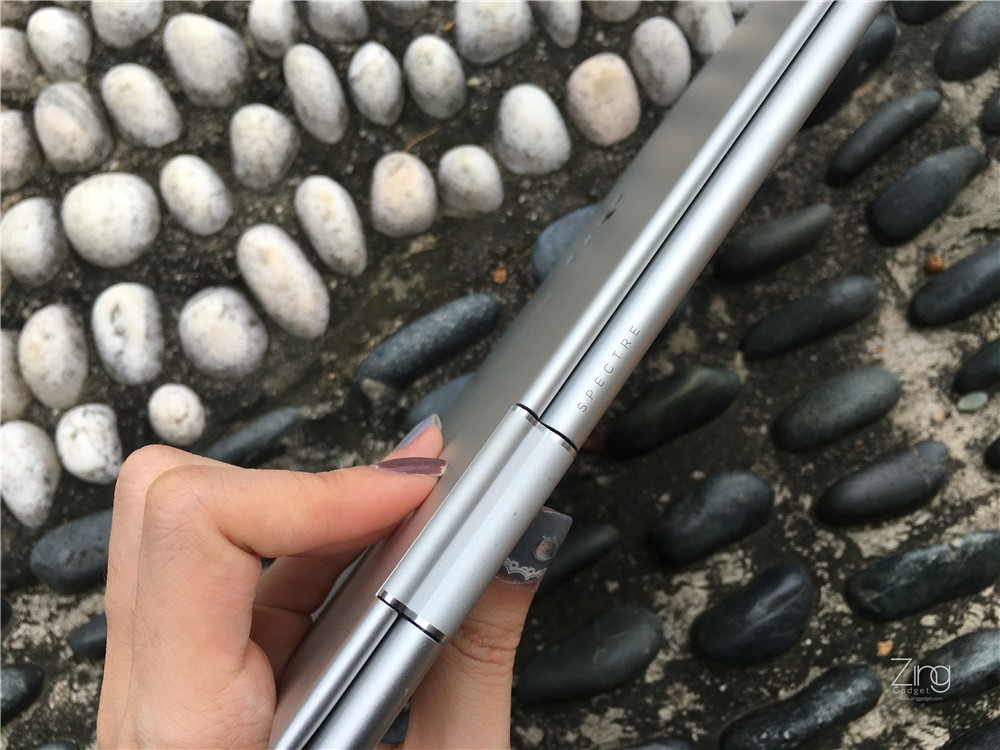 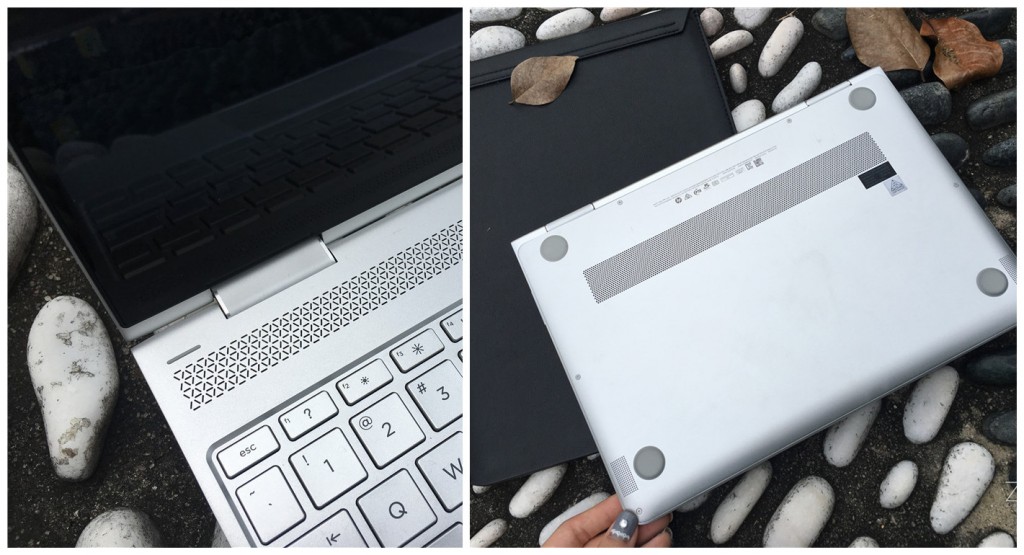 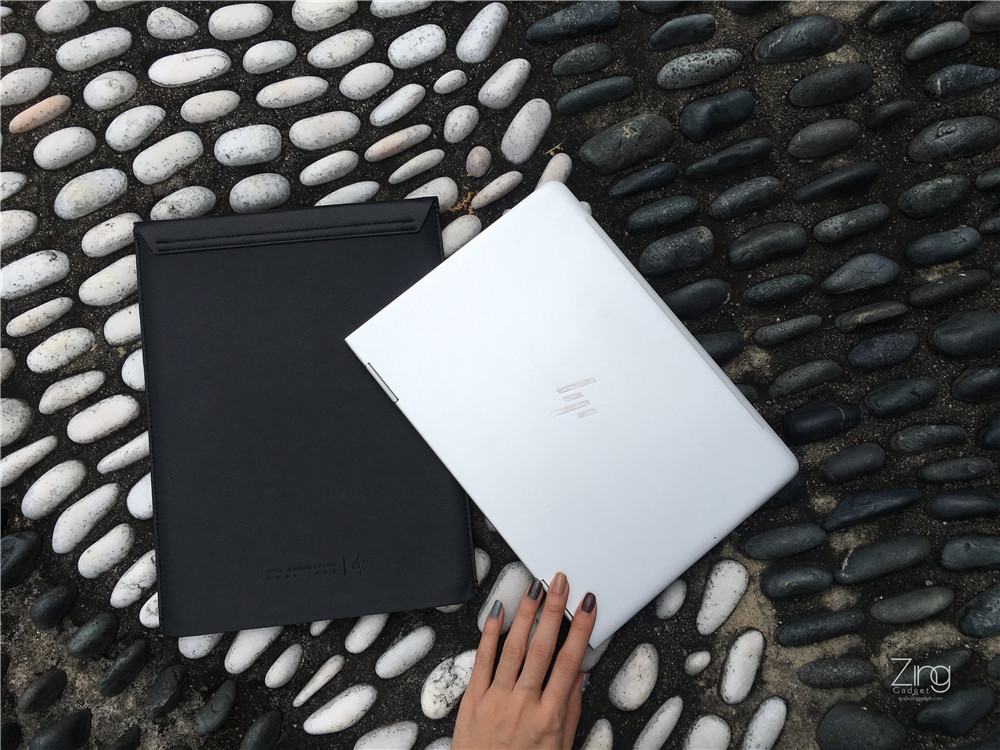 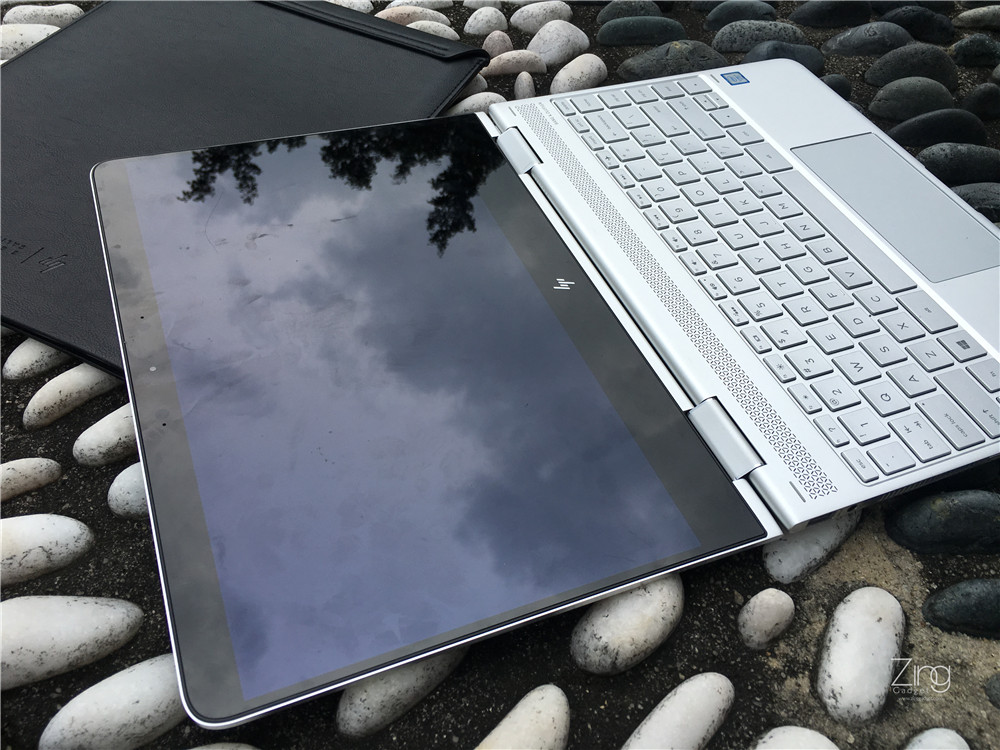 With a bezel at 2.05mm, the Spectre x360 has a high screen to body ratio and its 13.3 inches UWVA BrightView WLED display offers Full HD resolution. 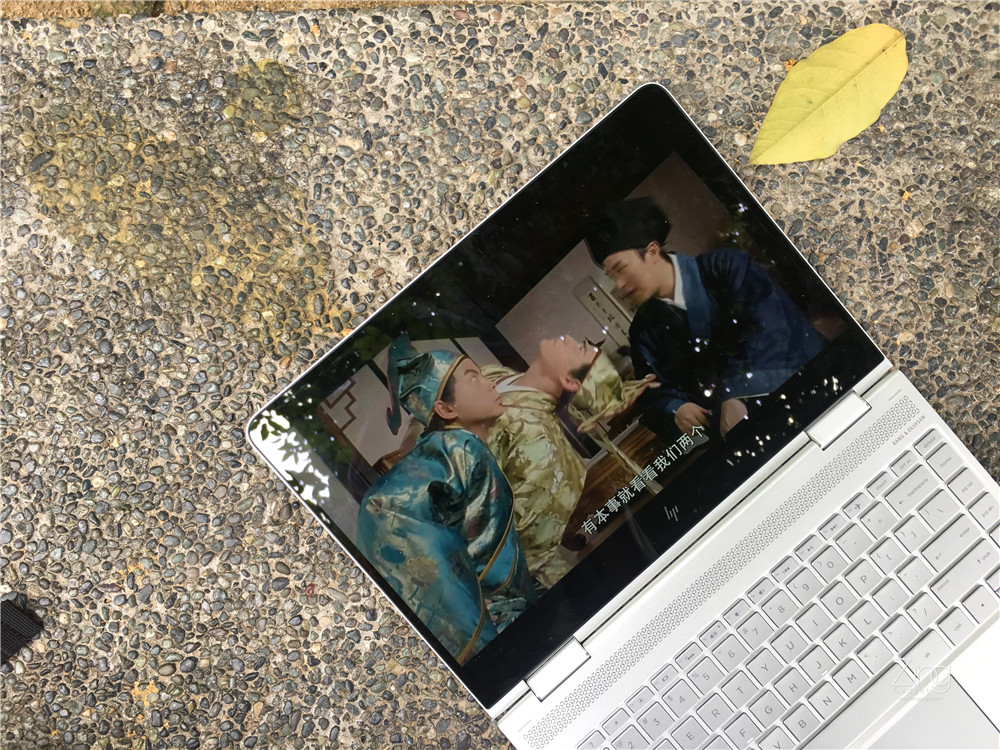 It’s display also covered up to 72% NTSC space and the colour remains vivid under bright sun with display brightness at 300nit. Despite having a glossy display, the reflection of light wasn’t as worse as we expected. 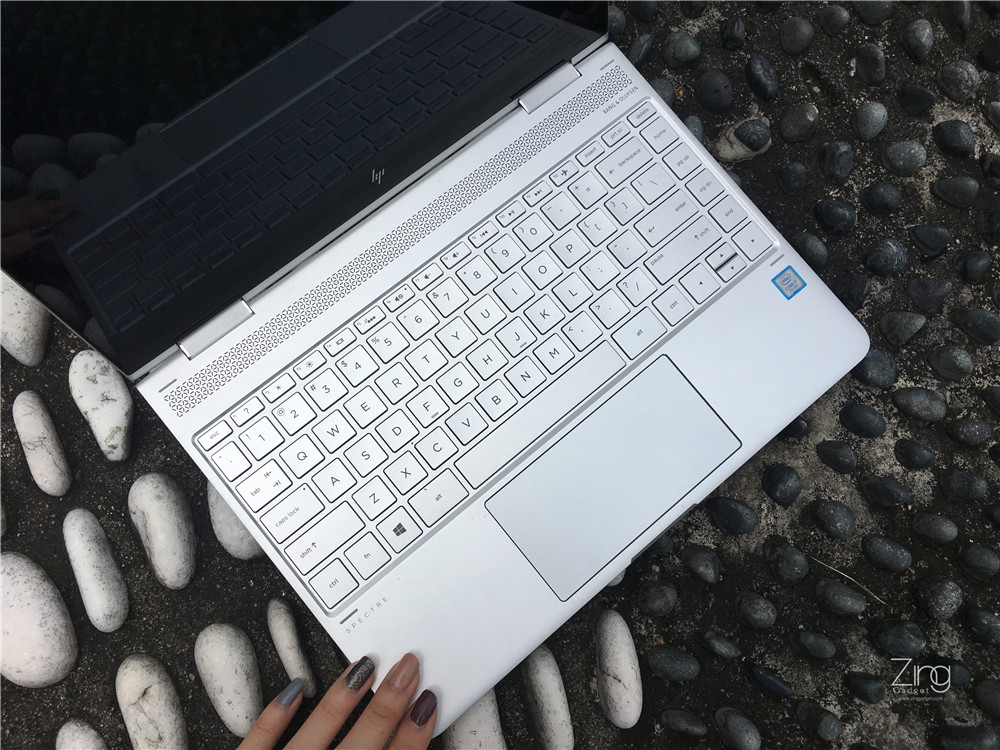 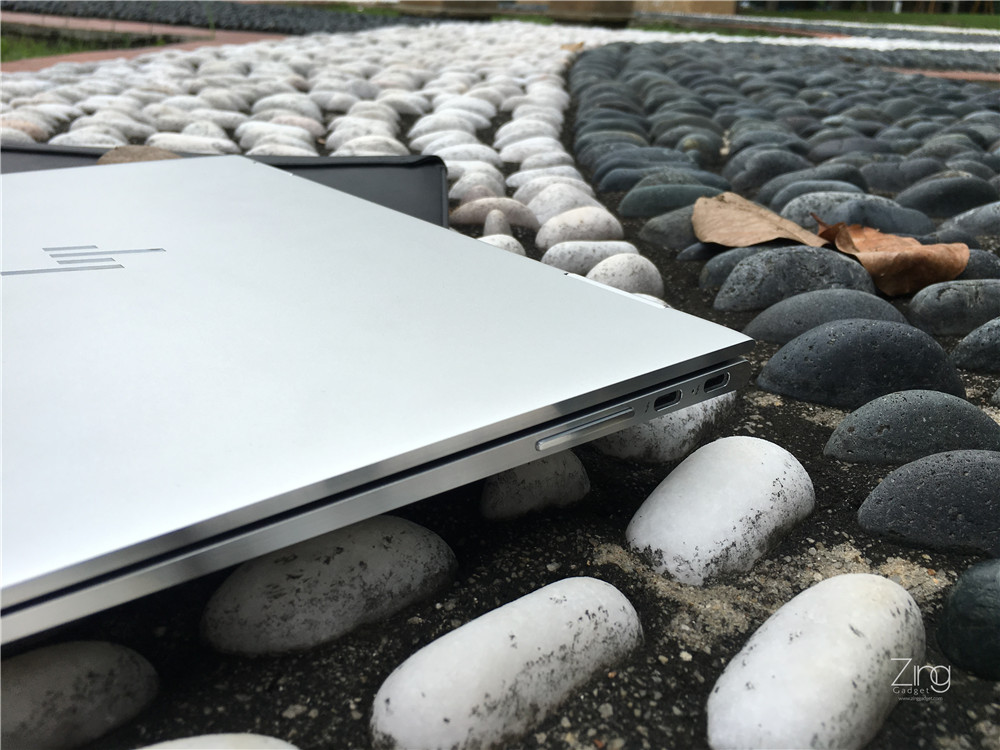 For its I/O, the Spectre x360 offers 1 standard USB port (for mouse/ external gadgets) and 2 USB Type C port for data transfer. Its power button and volume rocker are located at the side for ease of use. 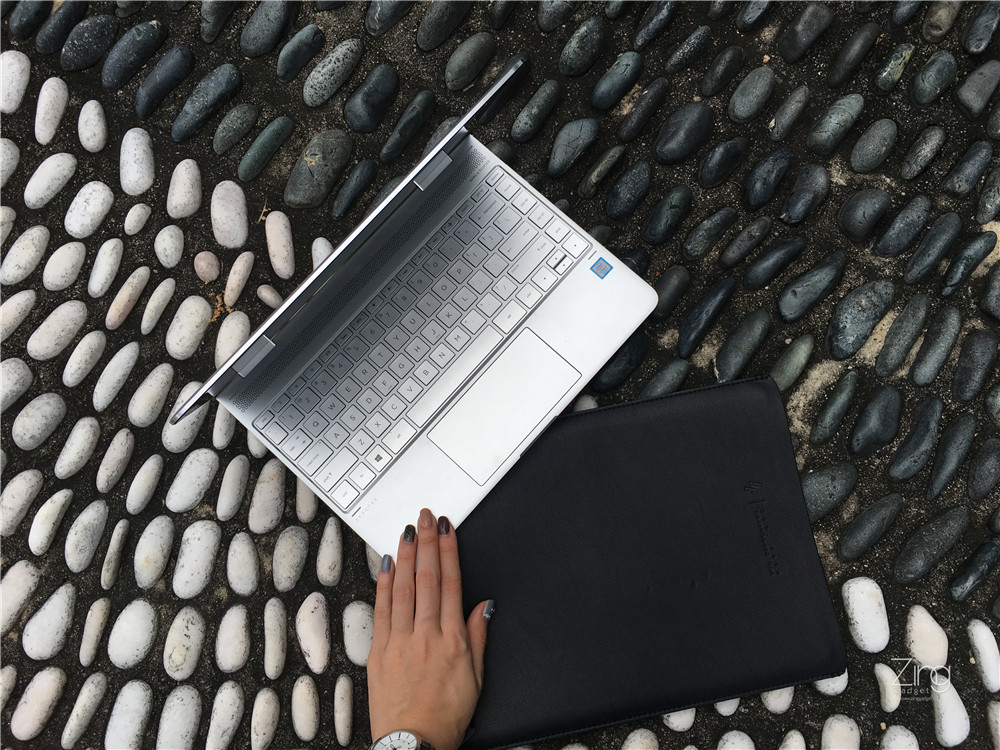 The 58Wh Li-Ion battery that official claims to last for 15 hours only lasted around 10 hours during our test. However, the 10 hours of battery life is considered decent, given its sleek body design. As we primary put Spectre on test for web browsing, we believe word processing and offline mode make its runs longer than we expected.

It also support quickcharging technology where 50% battery can be easily recharged in 30 minutes. 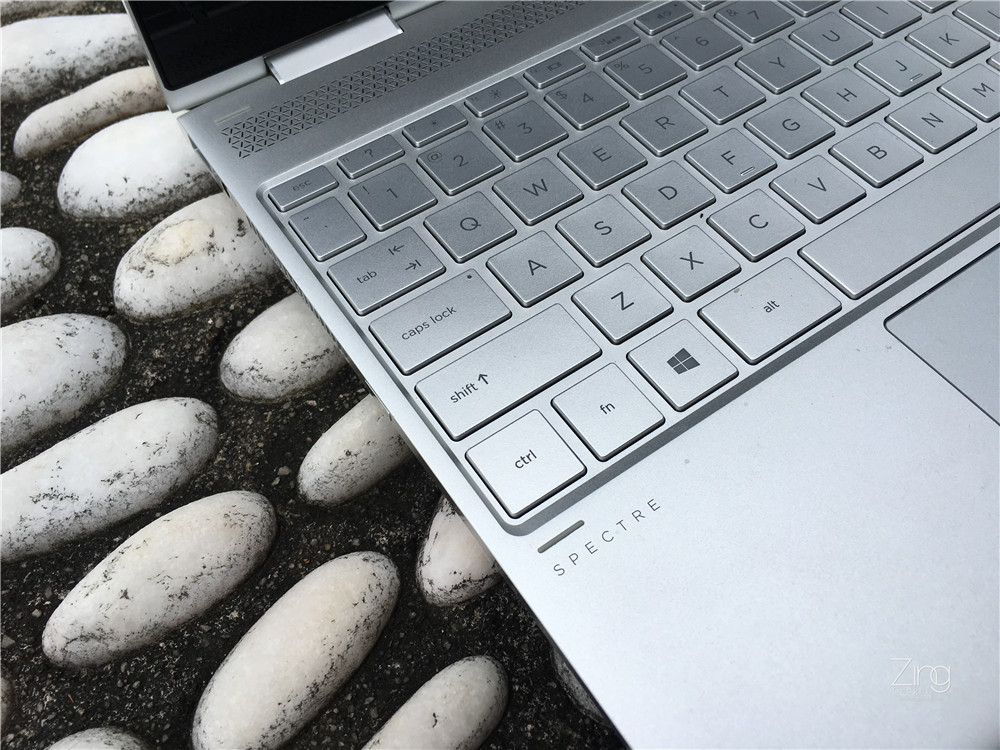 In short, the Spectre x360 is a sleek 2-in-1 laptop that doesn’t compensates performance nor design. It is one of the best 2-in-1 HP has ever produced. You can learn more about this device at HP official website.

A selfie centric smartphone branded by vivo has officially launched in Malaysia today. This vivo V5 with Siti Nurhaliza as the official smartphone ambassador is ...