HTC 10: New flagship with SuperLCD 5 to be launched on April 19th! 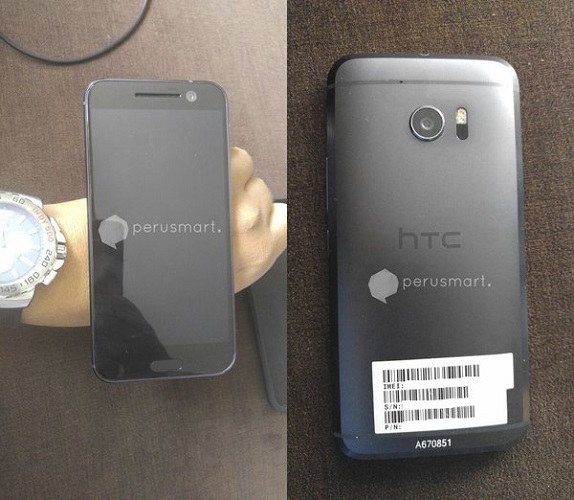 After a series of leaks for the next HTC 10, the specifications of the new flagship has been pretty much revealed, but not its display. Today, Evan Blass @evleaks has leaked the new display specification of the HTC 10 on its twitter feed stating that it does not uses AMOLED display, but instead uses a new display known as Super LCD 5. 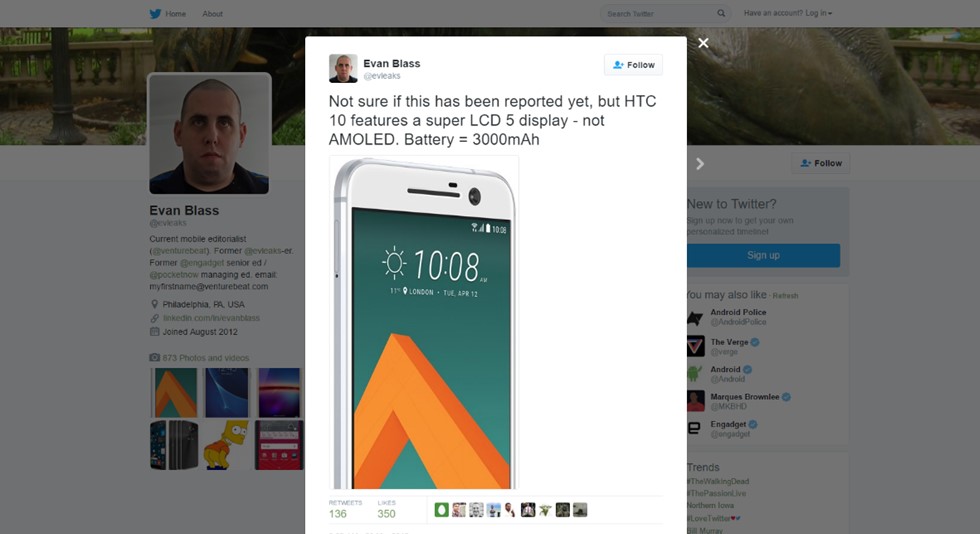 As it is previously leaked that the HTC 10 will features a 5.1 inches 2K Super AMOLED display, this rumor has been denied with the new statement from the infamous leaker @evleaks. However, what is the real deal for the Super LCD 5 display?

One of the significant advantage of the Super LCD 5 over AMOLED display is the greater clarity and viewing angle on watch videos. Besides, the battery consumption on bright and white display also has been significant reduced which saves more juice. @Evleaks also stated that the HTC 10 comes with a large battery capacity at 3000mAh.

There is almost 1 month till the launch of this smartphone. Does anyone has high expectation on it?

After two round of pre-order, Huawei Mate 30 series will be available through its authorized distributors nationwide by 15th November onward. In the meantime, Digi ...