HTC 10 with 2K display officially launched in Malaysia at RM2799! 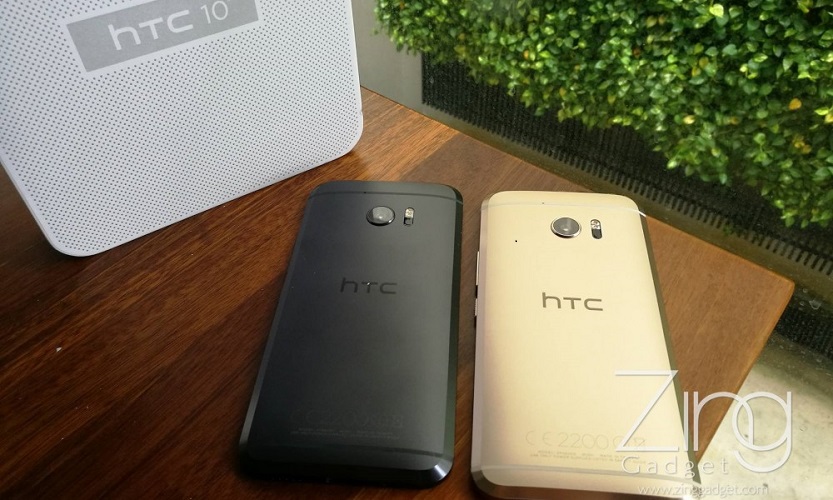 Although HTC 10 has been launched around the globe few weeks ago, HTC Malaysia today has officially introduced their latest flagship – HTC 10 into the mobile market. Well, its better late than never. HTC 10 has grabbed alot of attention as it sports with the latest and best hardware that aims to relive the company. Besides, the 12MP UltraPixel 2 camera is also another spectacular highlight of this smartphone that received many positive feedback from reviewers. 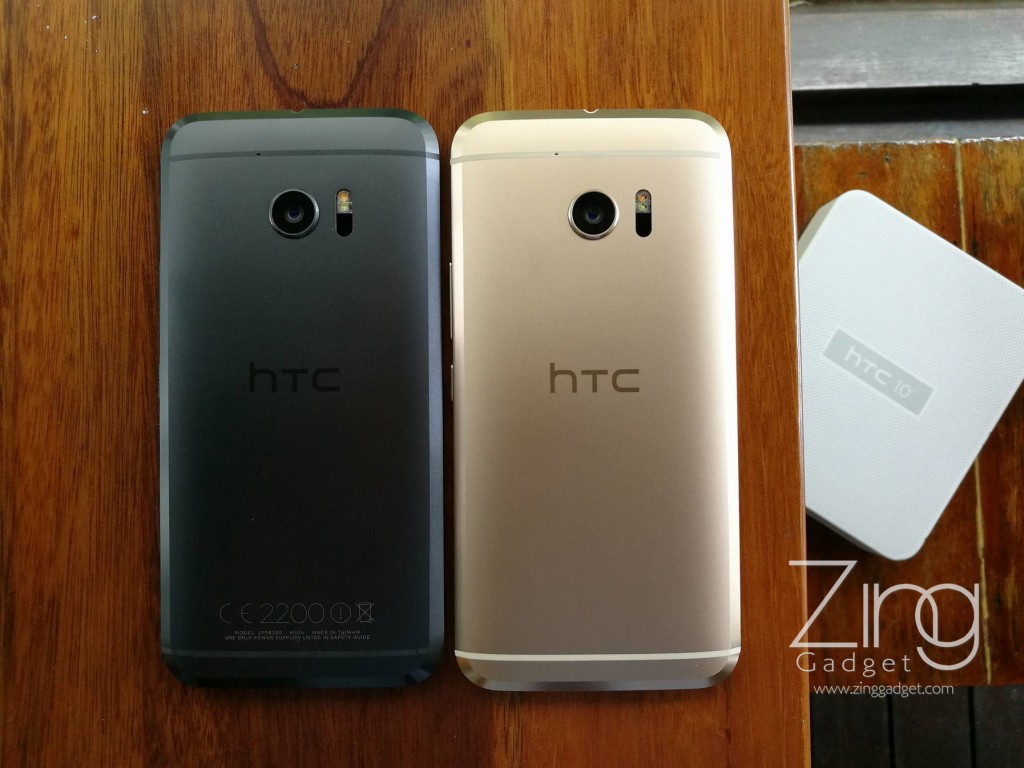 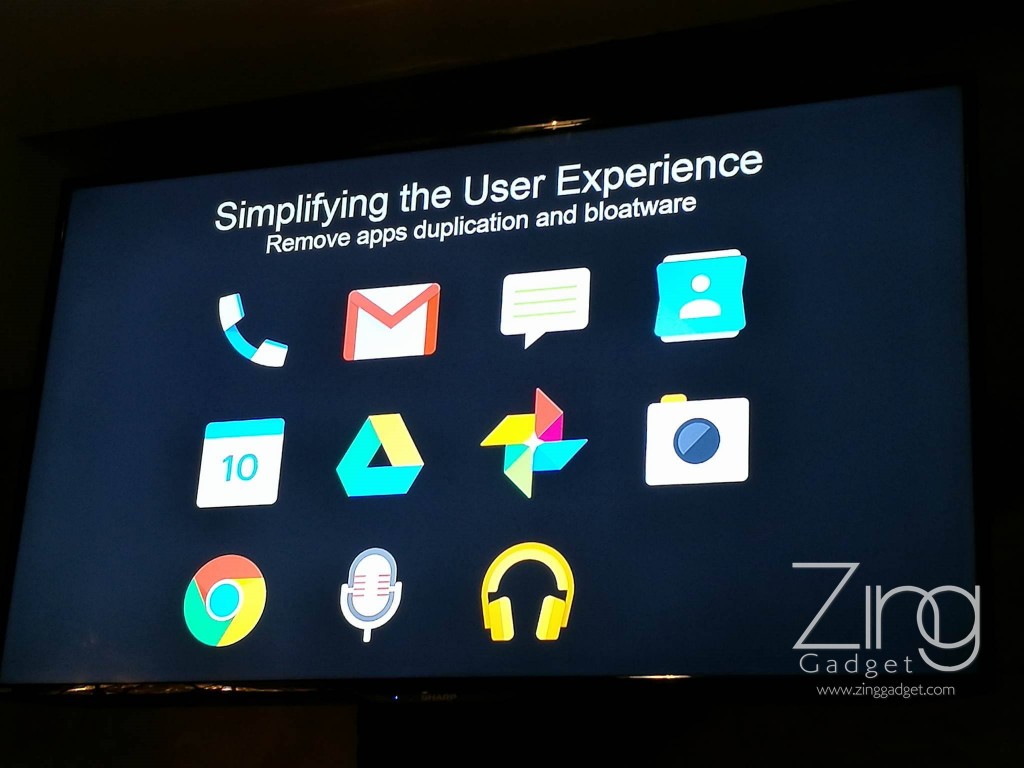 In the latest HTC Sense, HTC officials has removed duplicate apps such as Gallery application is now replaced by Google Photos to save up more space. 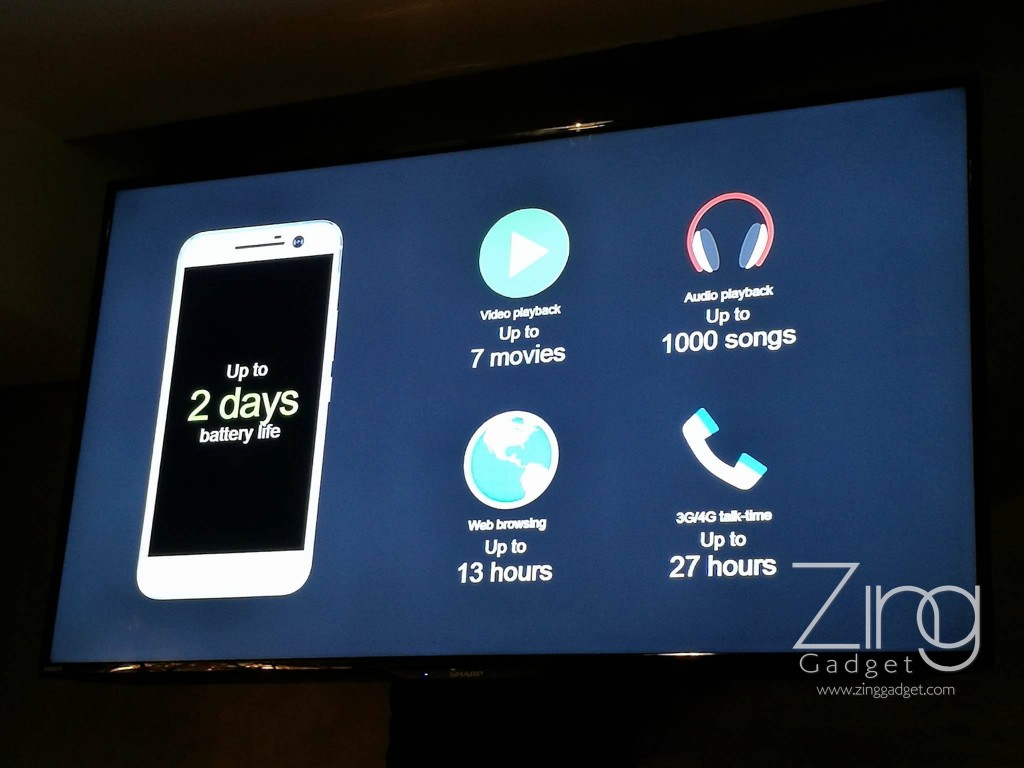 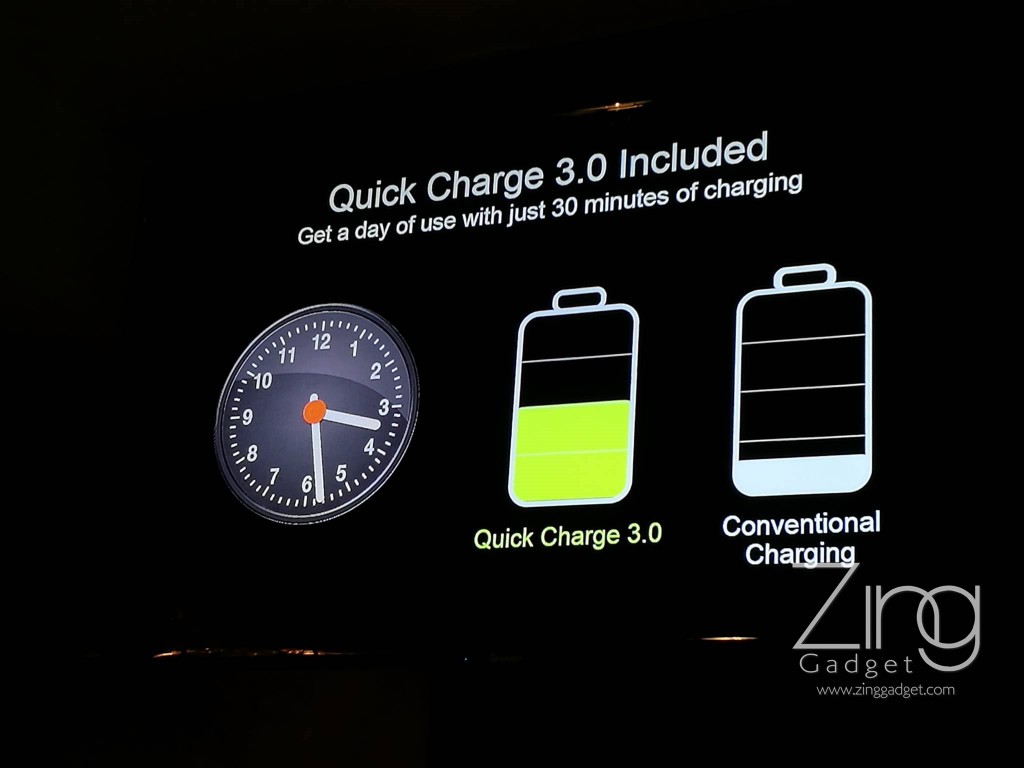 Although 3000mAh could be mediocre for 2K display, HTC says that this smartphone is able to last for 2 days and the battery also supports Quick charge technology from Qualcomm. 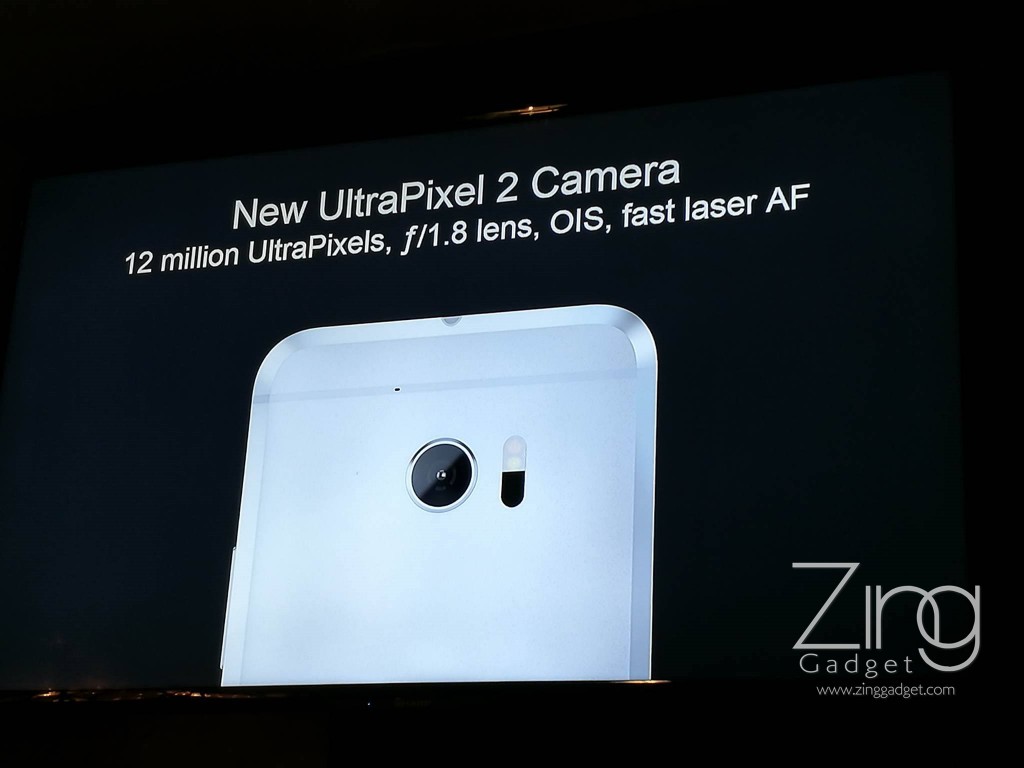 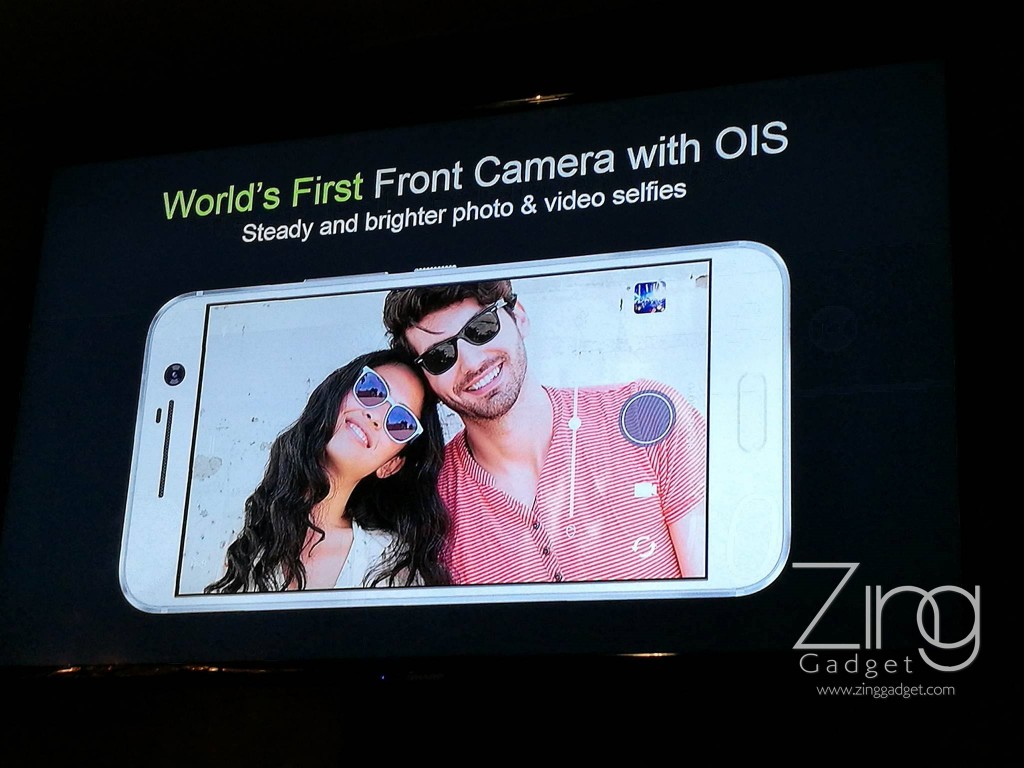 The HTC 10 Ultra Pixel Camera is one of the greatest highlight of this smartphone. It comes with f/1.8 aperture with the support of OIS technology. It is the first smartphone in the world to support optical image stabilization in its front camera. 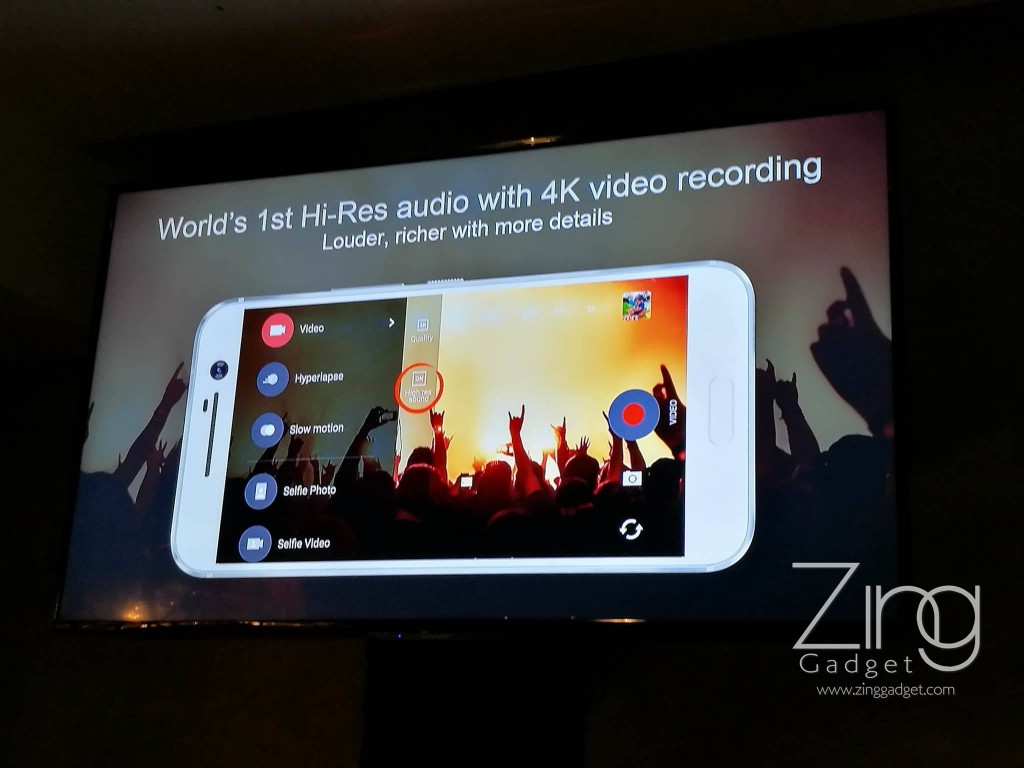 It is also the first smartphone to support record of 4K videos along with Hi-Res Audio. 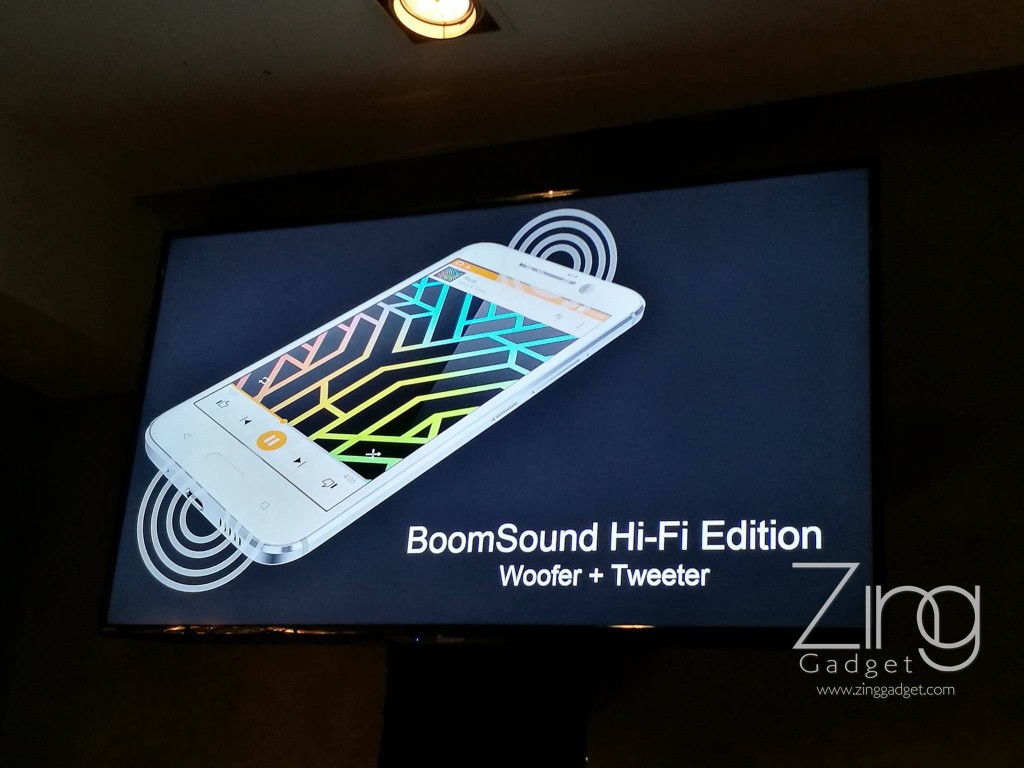 The HTC 10 also packed with BoomSound Hi-Fi Edition that produces decent audio quality on the top and bottom speakers. 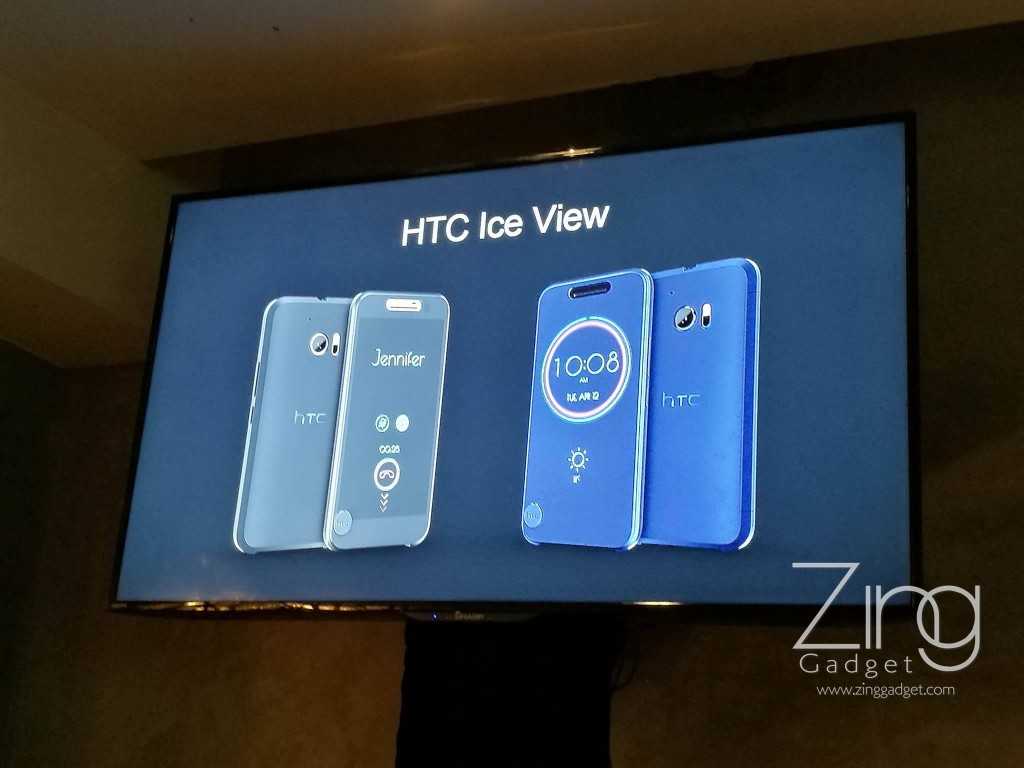 HTC Ice View is also sold separately at RM159. However, early pre-orders on 11street will receive it for free! 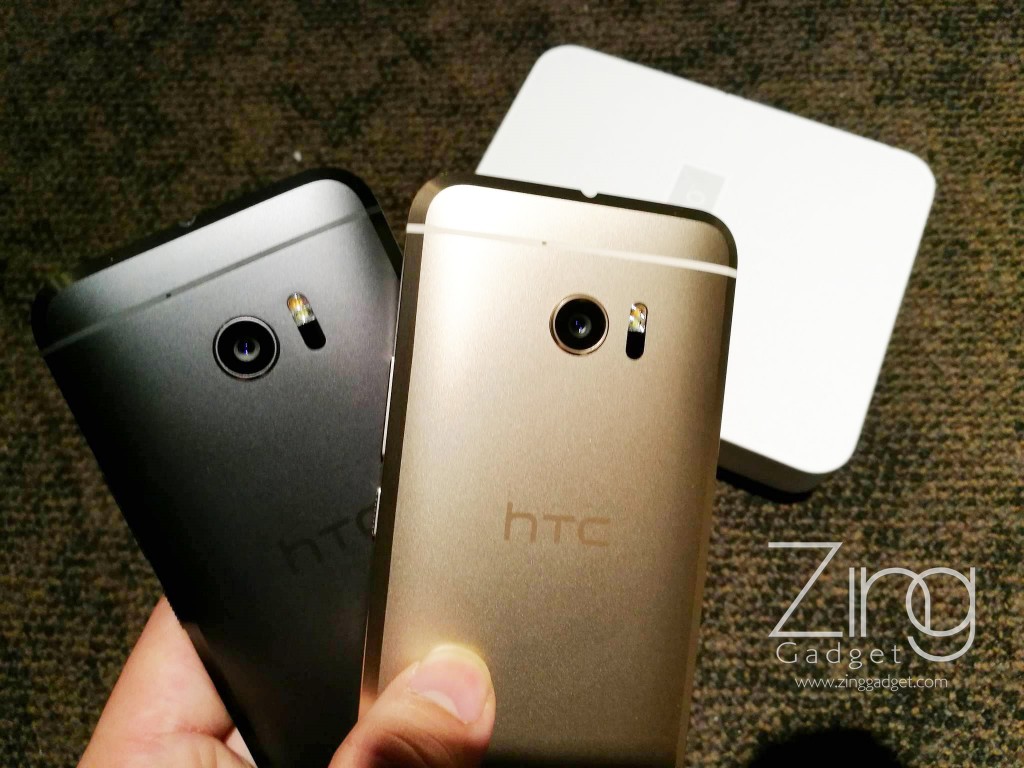 HTC 10 is now officially available through authorized HTC retail stores and online through 11street with the same price at RM2799. It will be available on other distributor stores from mid-July onwards. Unfortunately, HTC has yet to bring us the Camellia Red version into Malaysia yet.

Although OnePlus doesn’t reveal their newest OnePlus 7 on MWC 2019, they did uncover something new which is their upcoming 5G smartphone. This smartphone is ...