HTC Aero is actually named A9 – the Helio X20 smartphone is back! 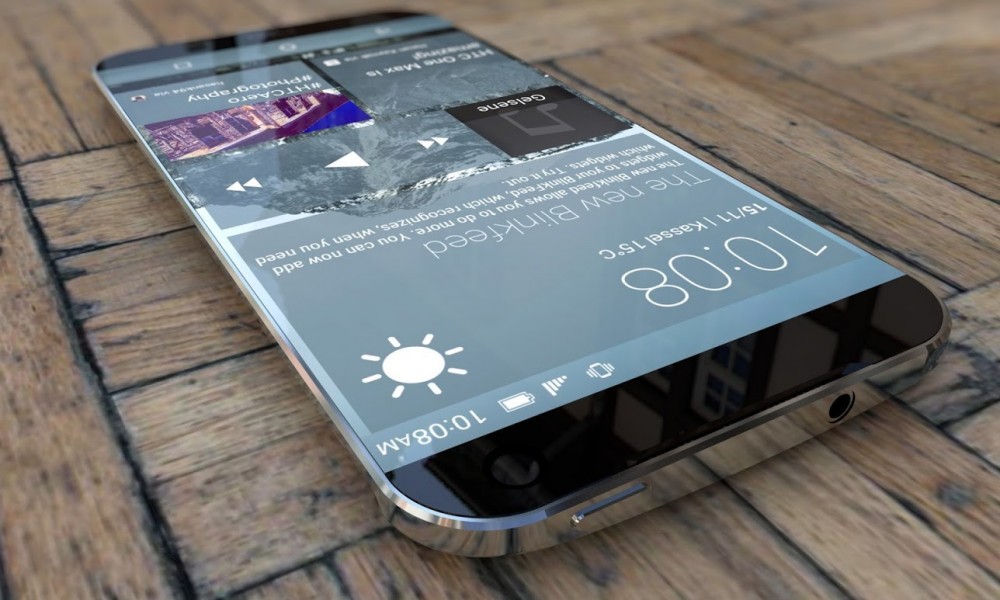 In just a few months ago, HTC CEO stated that there will be a new HTC smartphone with a refreshing design will be released on the upcoming october. Since then, there has been wide speculation for the smartphone design which appears fascinating just from the leaked design. This time, it was known that the HTC Aero does exisits! And it is named as HTC A9 which is powered by MediaTek Helio X20 processor!

The One A9 is rumored to comes with a 2K 1440p display and a 2.5D curved glass made from Corning Gorilla Glass 4. It will be available in dark grey and champagne gold while other color variants is still possible.

With the specification belongs at upper midrange, the One A9 is likely priced at 470USD (~RM1998) to 626USD (~RM2662). HTC One A9 could comes with new breakthrough in camera lens which fixed with a f/1.9 large aperture ideal for low light shooting. It is also rumored that the HTC One A9 will be available through AT&T first!

Till today, it’s still belongs to a myth. Let’s see what does HTC has to offer in the upcoming month.

In the Huawei Talk conference held on 8th December this year, official stated that the Harmony OS will be made available on most smartphone, tablet, ...