Earlier today Google has officially announced the launch of Android N for new Android smartphones. Soon after their announcement, HTC has make a swift announcement on the Android N firmware which will be soon available for certain HTC models which are THC 10, HTC One A9 and One M9. As the source code for Android N has to be distributed to manufacturers, it is likely that these smartphone will receive the latest Android N upgrade earliest on the next quarter this year. 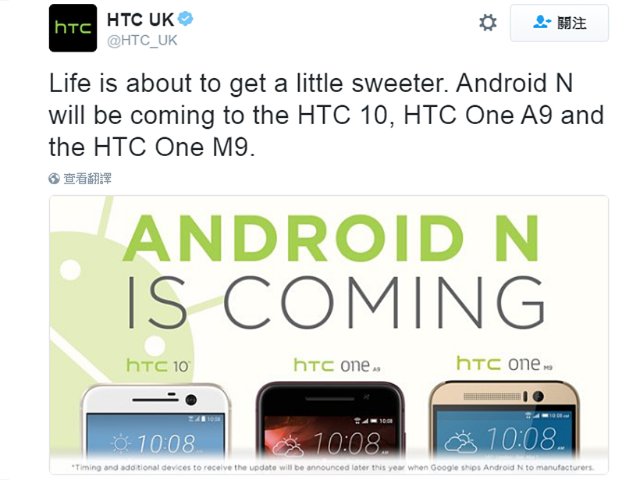 However, older flagships such as One M7 is not scheduled to receive any further updates as stated on a reply from HTC USA. 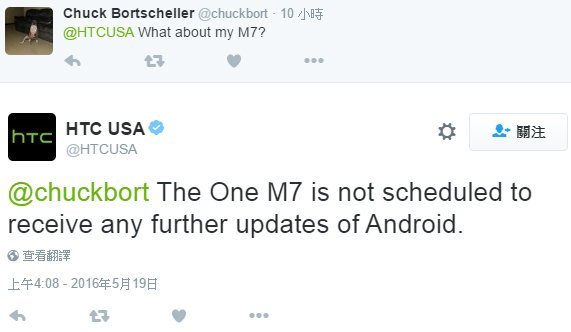 The QWERTY Android phone: Blackberry Priv is coming to Malaysia!

Blackberry, one of the wellknown smartphone company that manufactures smartphone and applications towards business user that emphasizes on the privacy and security is now going ...