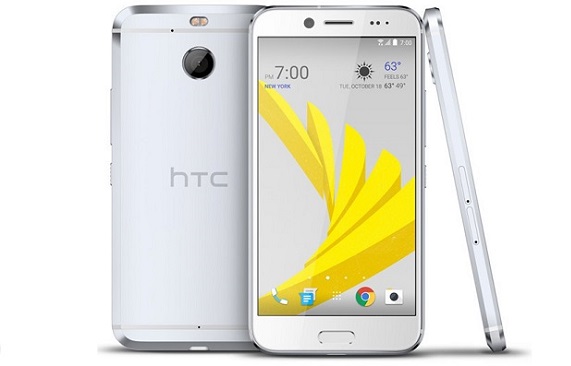 As @evleaks has leaked the design render of the HTC Bolt and revealed the launch date which is expected to fall on 18th October this year, the specification of the new HTC flagship has been revealed on the GFXBench database and it is certainly impressive. 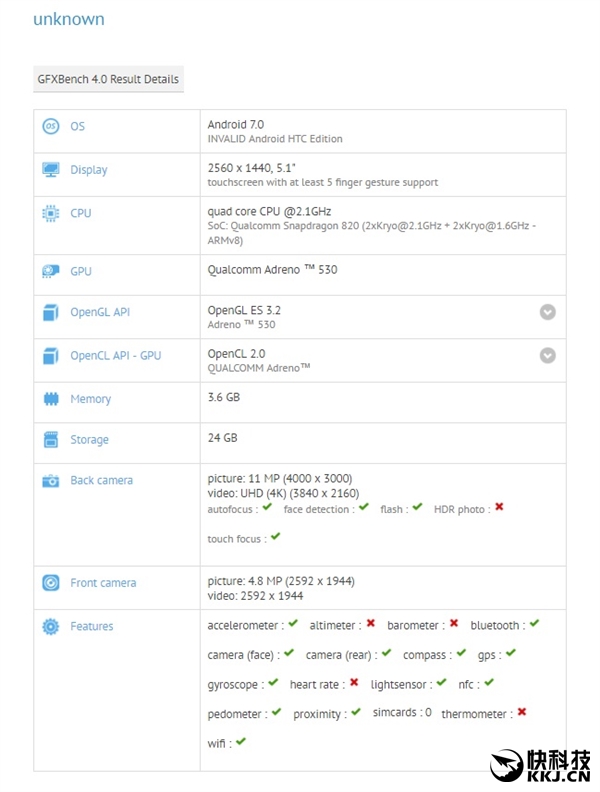 The bolt has a clear HTC 10 look along with a 2K display and comes with a front fingerprint sensor. It is also seen that the HTC Bolt flash has been reposition to the top of the camera module that is certainly unique. As it will be launched by this month, would this smartphone boosts HTC 10 business in long run?

Just in today, Xiaomi has launched their 3rd generation MiPad with a new bunch of configuration and improved hardware. The new MiPad is built from ...