HTC is bringing back old memories in their new HTC 10 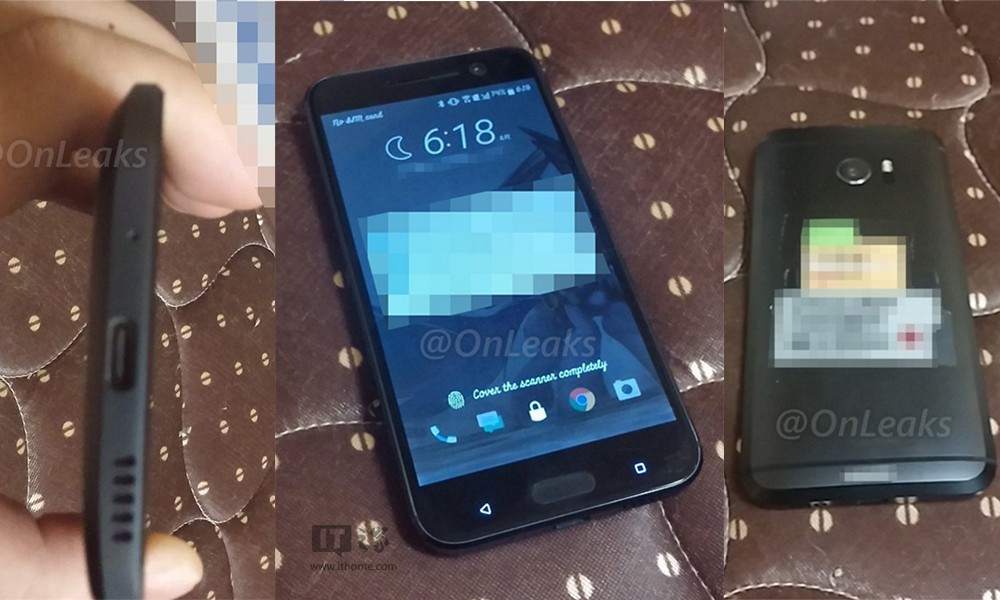 While there has been recent speculation and alleged leaks on the “HTC One M10” smartphones, the infamous leaker @OnLeaks has posted several leaked images of the alleged One M10. Nevertheless, he also stated that the new smartphone from HTC no longer named as One M10, but instead named as HTC 10. Is HTC trying to make a new impression on their smartphone model branding? 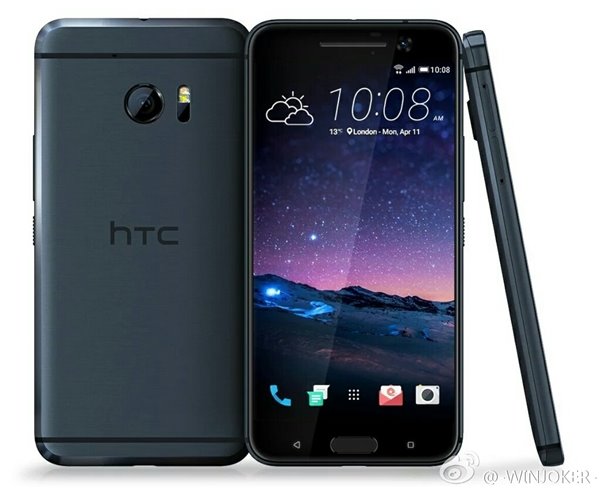 According to @OnLeaks, the HTC 10 will sports a 5.15 inches 2K display and powered by Qualcomm Snapdragon 820, 4GB of RAM and a 12MP camera. It also features the USB Type C connector. 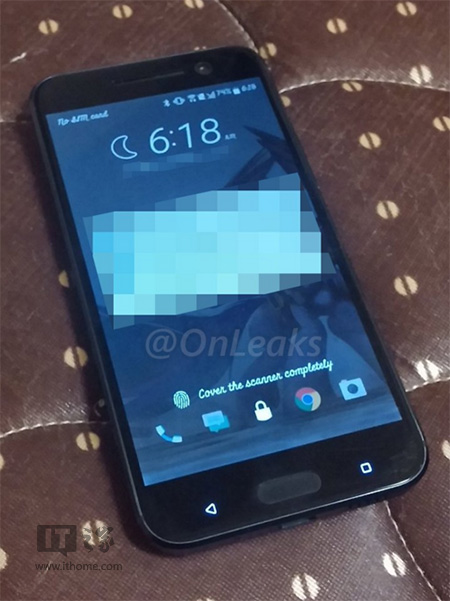 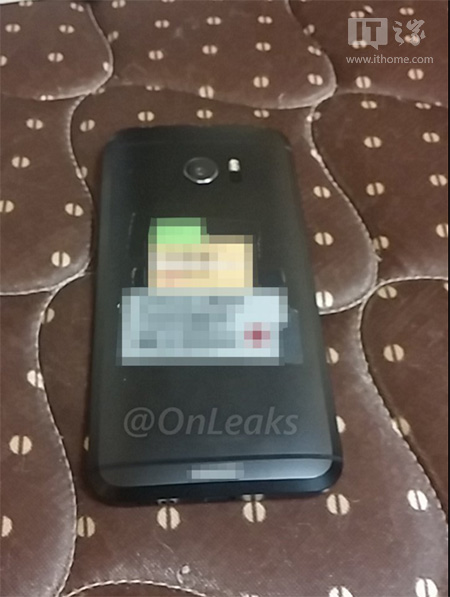 HTC has purportedly ditches their Boomsound stereo front speakers and left its the navigation key and solid home button which believe to come along with a fingerprint sensor. It still features a conventional 3 parted design as initially seen on the One M7. 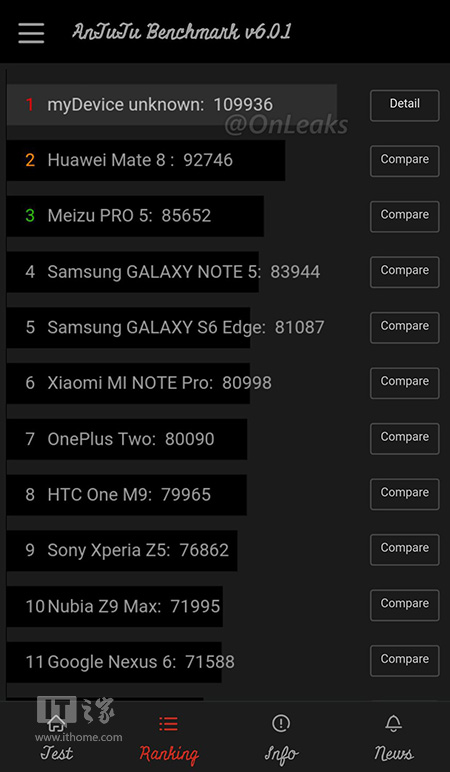 The leaked benchmark scores also show that the HTC 10 is a powerful smartphone that beat the Galaxy Note 5. Although it might not able to beat the Galaxy S7 and the Mi 5 but we could expect some serious performance coming out from these hardware.

Yesterday was a great day of Sony, where they had been release the next Z series flagship in the IFA 2015 happening at Berlin. Previously, ...