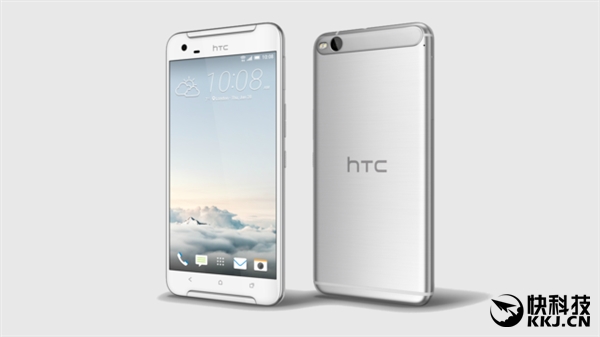 HTC, a Taiwan based smartphone manufacturer has established a well reputation after establishing partnership with Google for the making of Google Pixel. While some of their smartphone didn’t sell well worldwide, HTC has begin venturing virtual reality field by launching headsets compatible with Steam (software) and enhancing development in virtual reality. However, they haven’t give up on their brand and their new mid-range, named HTC X10 has just been leaked.

The HTC X10 is a new mid-range that will be launching by next year January as it will be the successor of the HTC One X9. According to the leak, the HTC X10 will be featuring a 5.5 inches Full HD display, 3GB RAM, 13MP rear camera and powered by a mid-range MediaTek Helio P10 SoC. For its pricing, the X10 is likely to be priced around RMB2000 (~RM1288).

Just in today, Apple has release its iOS 13.3 Beta version for developers around the world. With the new update, user will be able to ...