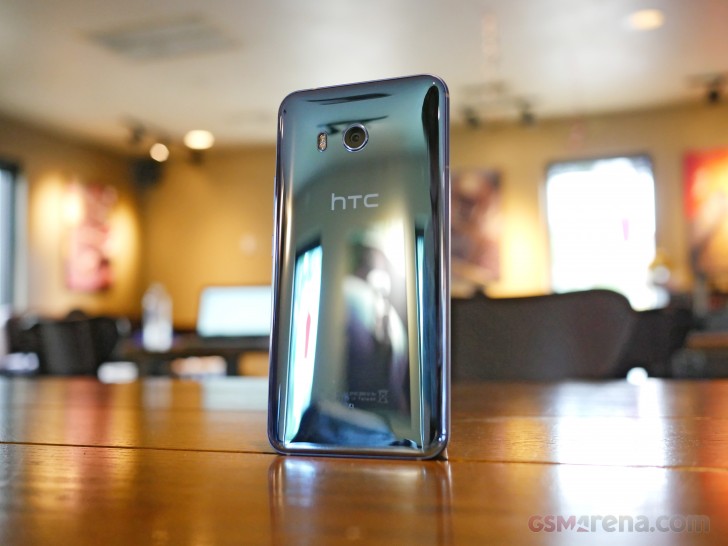 As Google has just officially signed an agreement for the acquisition of HTC Pixel smartphone development team worth more than US$1 billion, there is another rumor where HTC has claimed that they will be making a new upgrade for the U11 flagship and it’s coming this year.

The upcoming HTC flagship is undoubtedly the U11 Plus with a model name “Ocean Master” in which we have covered it when Evan Blass make their first appearance. The HTC U11 Plus offers a 18:9 inch screen to body ratio display that fits in current flagship norm.

It is also rumored that the U11 Plus will be launched as early on 11th November at China this year.

Huawei today has launched the latest and the fastest smartphone in Malaysian mobile market today! The smartphone that Huawei announced this morning is the Huawei ...