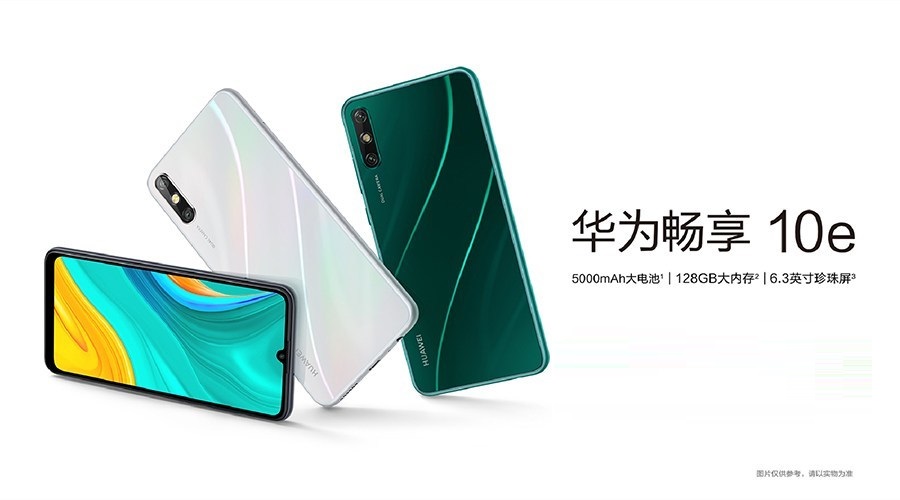 Yesterday, HUAWEI has quietly launched the HUAWEI  10e followings its other “畅享” variant. Let’s have a look on the specs below.

HUAWEI 畅享 10e have a 6.3″ pearl display with screen to body ratio at 88.4% with resolution at 1600 x 720. The front facing camera lens has a diameter at 2.65mm. The 畅享 10e offers glossy surface that creates reflection under light.

And for its colour, it is available in white, earl grey and midnight black.

As for its specifications, HUAWEI 畅享 10e is powered by MediaTek Helio P35 MT6765 and paired with 4GB RAM, 64GB ROM and 128GB ROM as option. It also have expandable microSD to 512GB. UI wise, it uses EMUI 10 which uses Android 10 with dark mode support.

Power wise, it has a large 5000mAh battery with support on reverse charging. A single charge can be use for 3 days as claimed by HUAWEI officials.

There is no details on its local available, although it is still likely to be imported to local market under a different name.

vivo Malaysia has announced that they will be launching the first V series in Malaysian market. And recently it was leaked that the vivo V20 ...