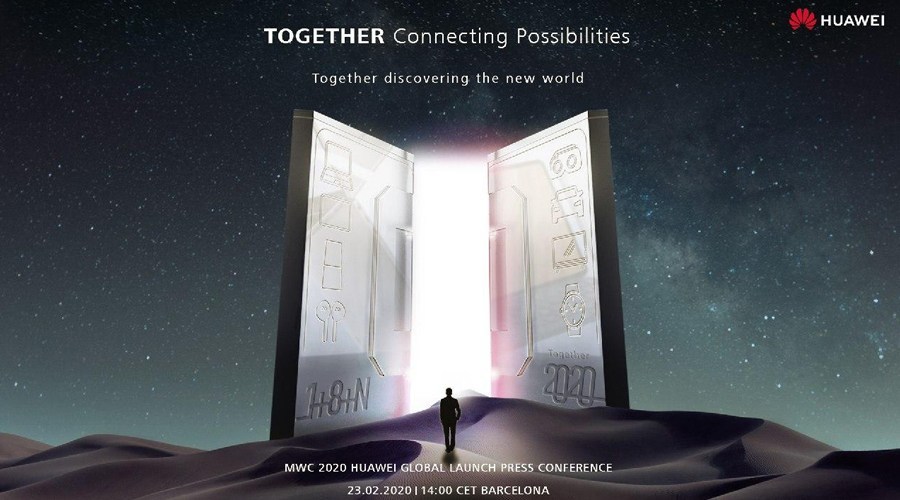 Recently HUAWEI has announced that their next product launch event will be live streamed through several portals. And now @RODENT950 has revealed the HUAWEI teaser for the launch of P40 series.

Huawei MWC online event content, also the first teaser of the P40 series will also be released at the end of the event. #Huawei pic.twitter.com/ZXer761LSY

From the poster we can see there will be the launch of Mate Xs, notebooks, wearables and other new products.

As the MWC 2020 has been cancelled. HUAWEI has shifted their launch strategy to online through livestream. More details will be updated during  the livestream!

Attention Huawei MediaPad M3 users! Huawei has officially announced that EMUI 5.0 for MediaPad M3 has entered beta phase and it is open for beta ...