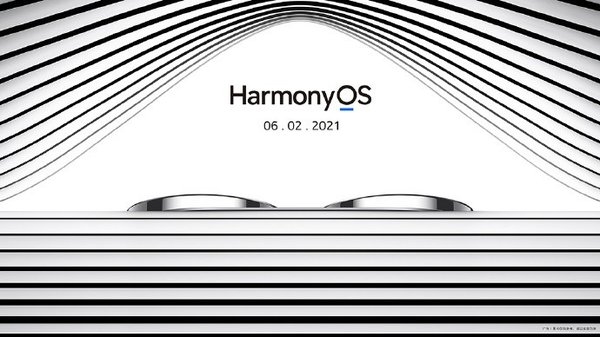 Multiple rumors of the upcoming HUAWEI P50 series has been leaked around the internet and it is also rumored to be the first smartphone that brings HUAWEI’s Harmony OS into action. Currently, it is also known that the Harmony OS launch s on 2nd June coincides with other product launch such as the HUAWEI Watch 3 and MatePad 2 Pro. 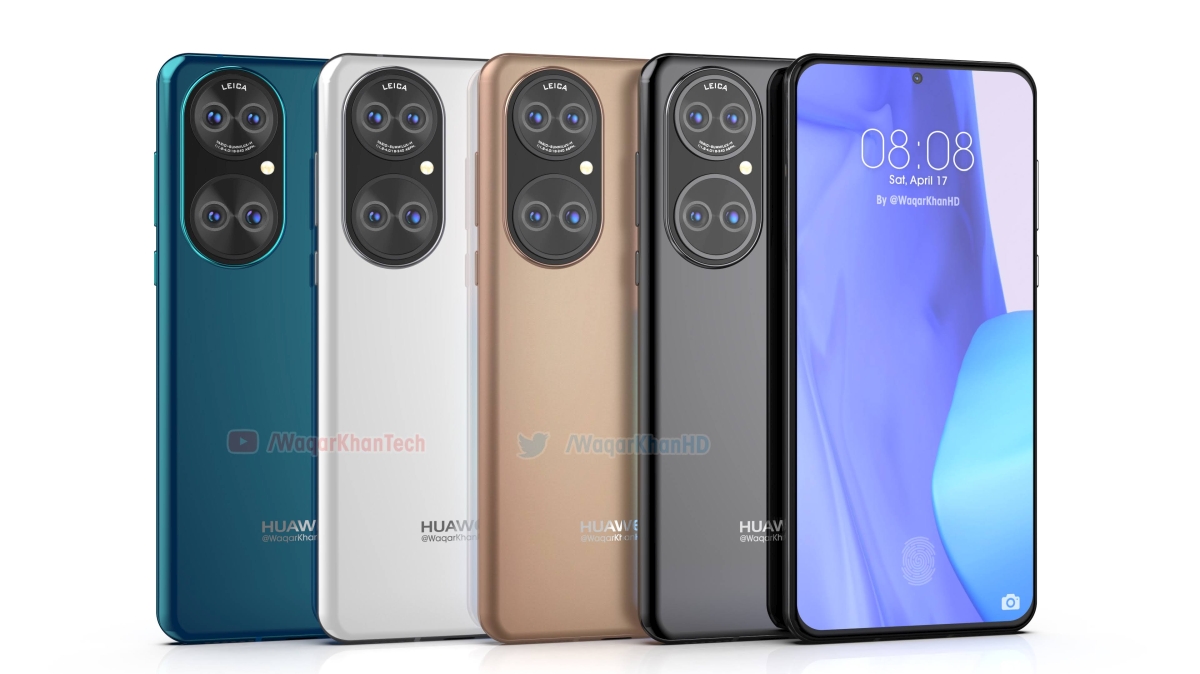 The HUAWEI P50 features large oval camera module and the teaser image coincides with the leaked photo. This also confirms that the HUAWEI P50 will be powered by Harmony OS at least locally in China. Whether it will bring Harmony OS into international market shall be revealed during the launch event, likely on 2nd June.

Getting connected to online world and your social circle in overseas is an issue if you do not have constant access to free WiFi internet ...