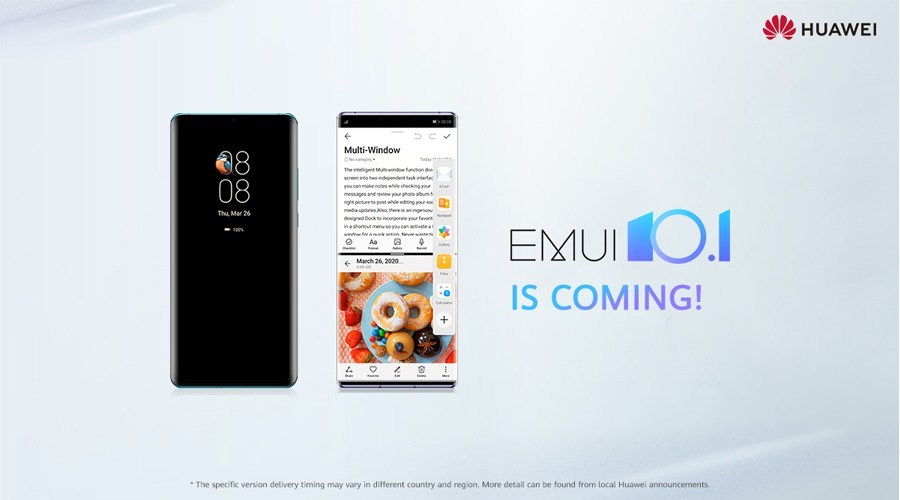 Multi-window feature is much more convenient which you can switch between windows instead of static position. You can even game while reply to an email.

Of course, HUAWEI has adds in MeeTime to unlimited video calls between HUAWEI/HONOR devices. The video quality is uninterrupted even in poor network conditions.

HUWEI also adds HUAWEI Share for seamless integration of tablets, smartphones into HUAWEI computers. You can manage all of your HUAWEI devices with a single HUAWEI ID.

There will also be voice assistant – Celia added into the EMUI 10.1. It can control music playback, sending messages and current has multi-lingual support (English, French and Spain). It will be first available in UK, France, Spain, Mexico, Chile, Columbia and South Africa market.

Soon after the largest Finland mobile phone manufacturer Nokia was bought under Microsoft, their upcoming product is now named as Lumia and the Nokia brand ...