During the launch of HUAWEI P40 series last week, HUAWEI also introduce the EMUI10.1 feature on the P40 series. Today, HUAWEI has revealed the list of eligible smartphone to receive EMUI 10.1. 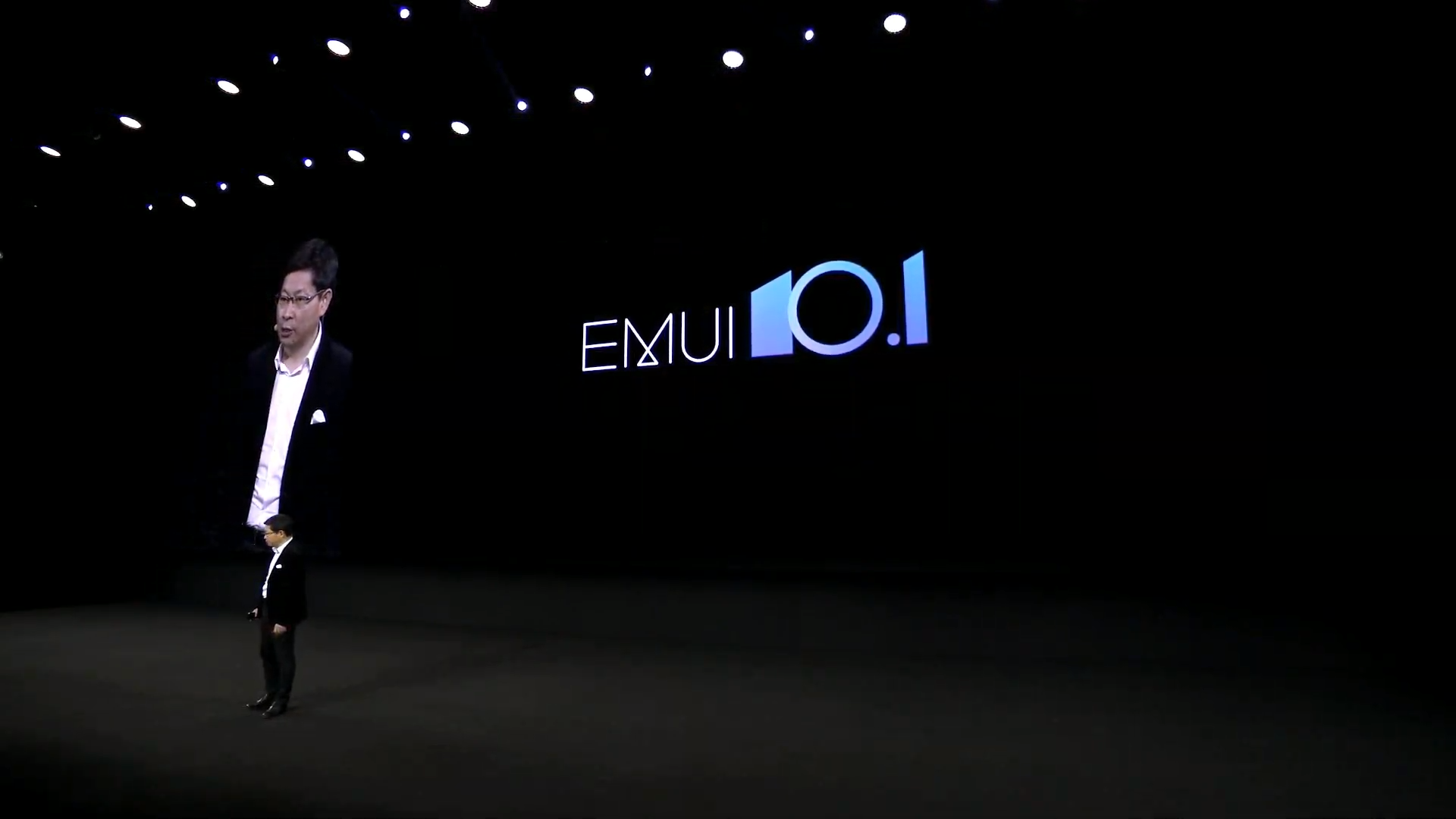 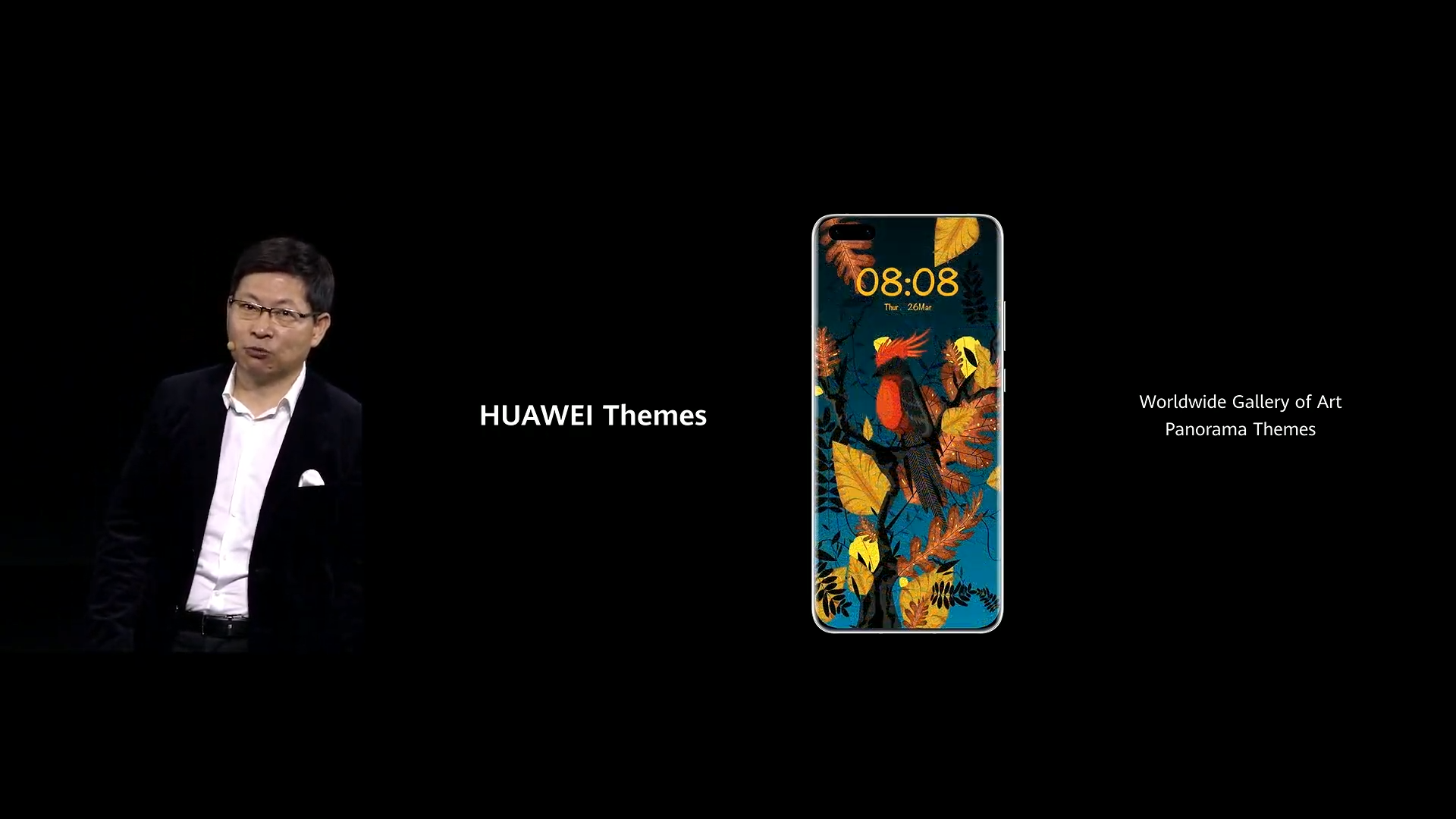 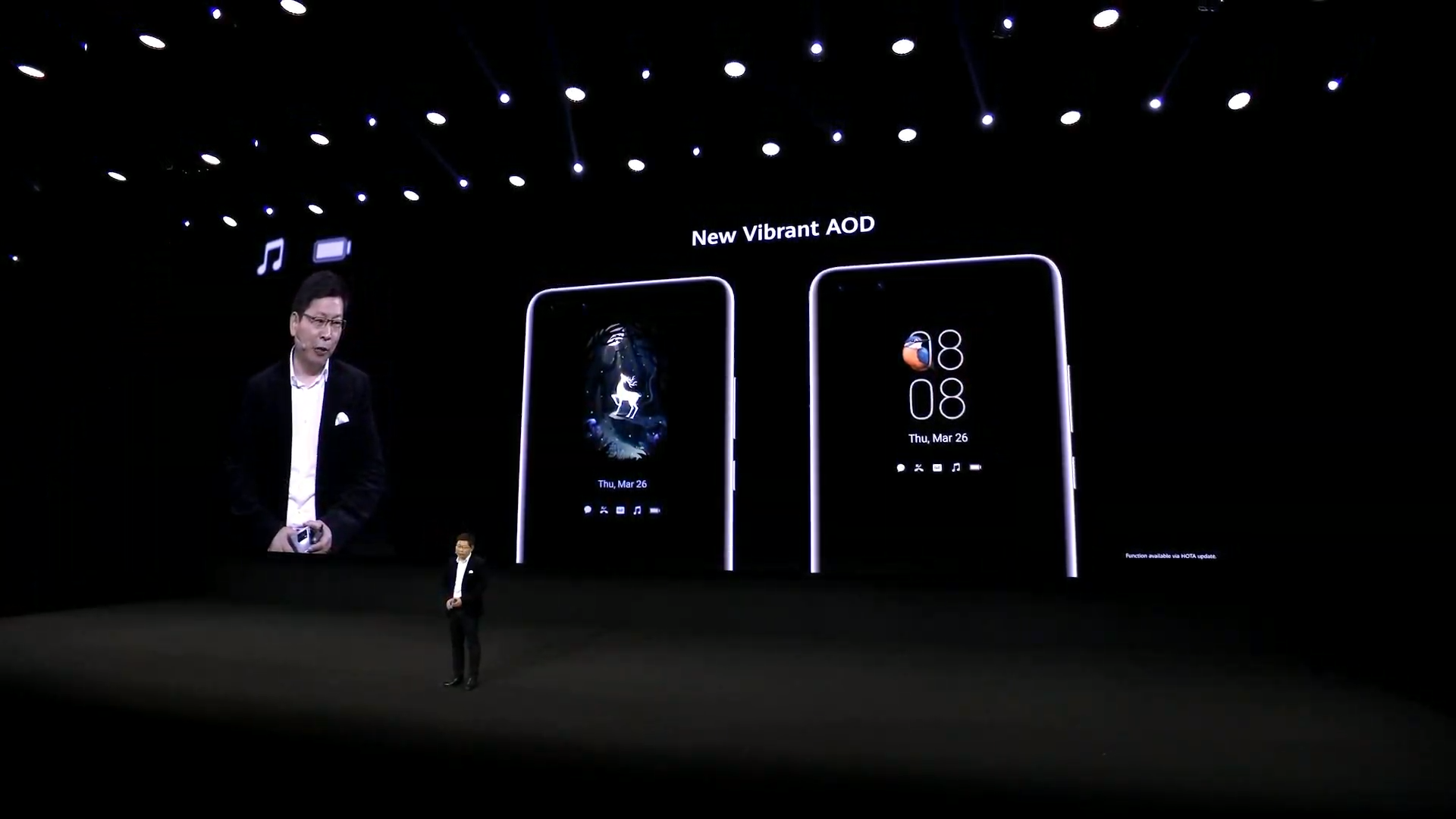 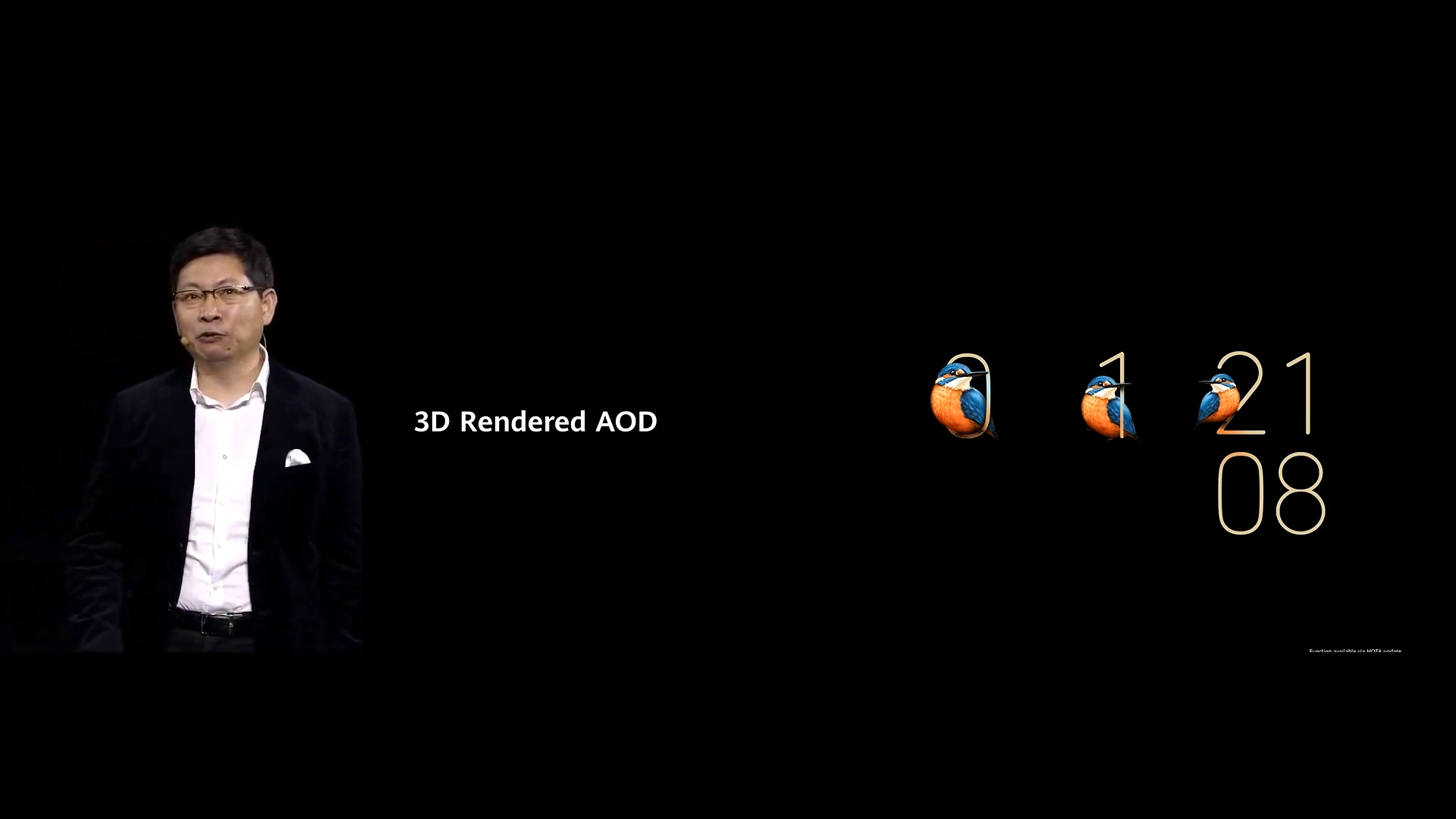 The newest EMUI 10.1 is based on Android 10. The new updates to offers new smoother icon animation based on natural motion, HUAWEI own set of themes and all new Always On Display.

The Always On Display is 3D rendered which allows objects to be appeared 3D when viewing the AOD objects. 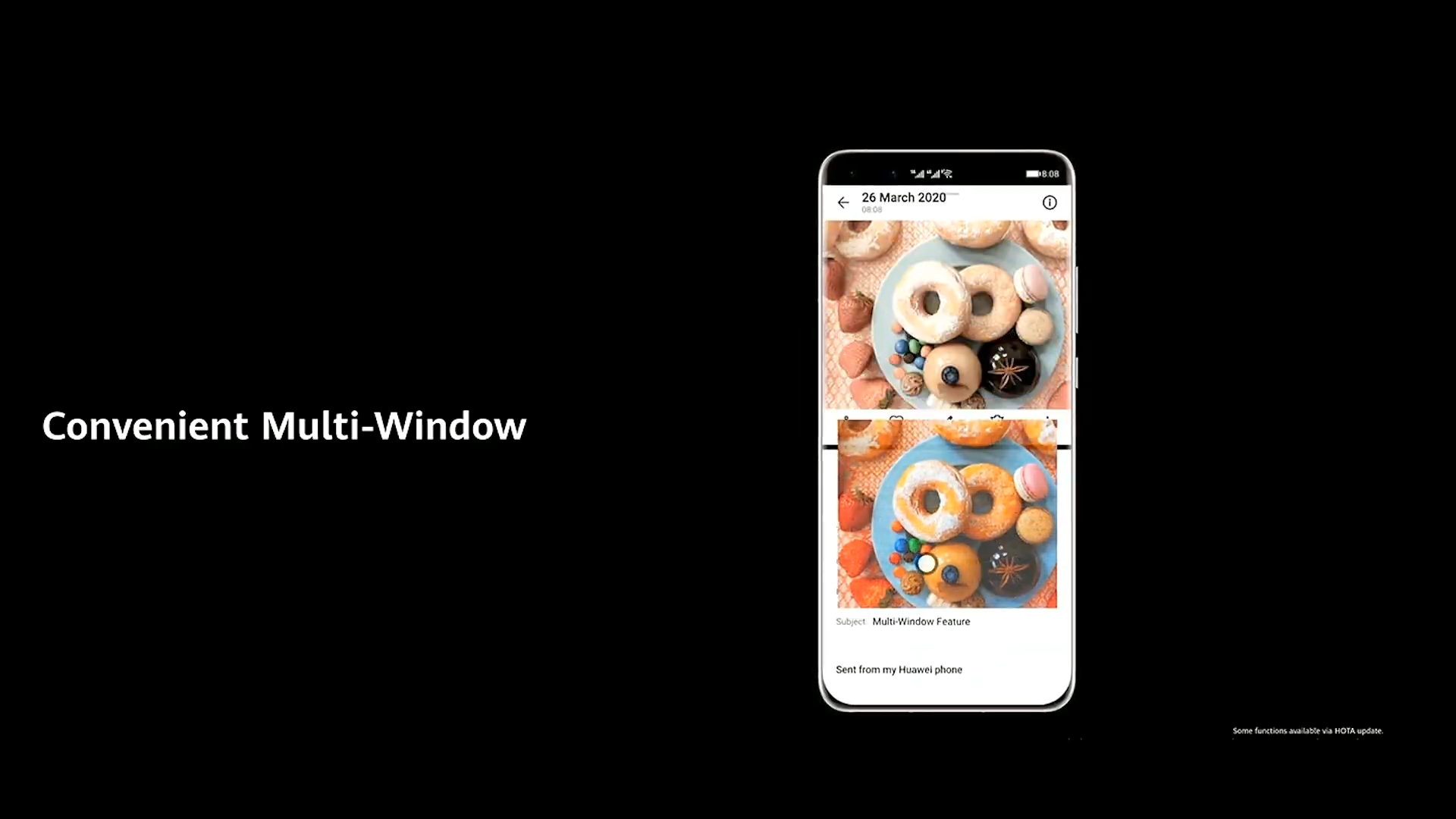 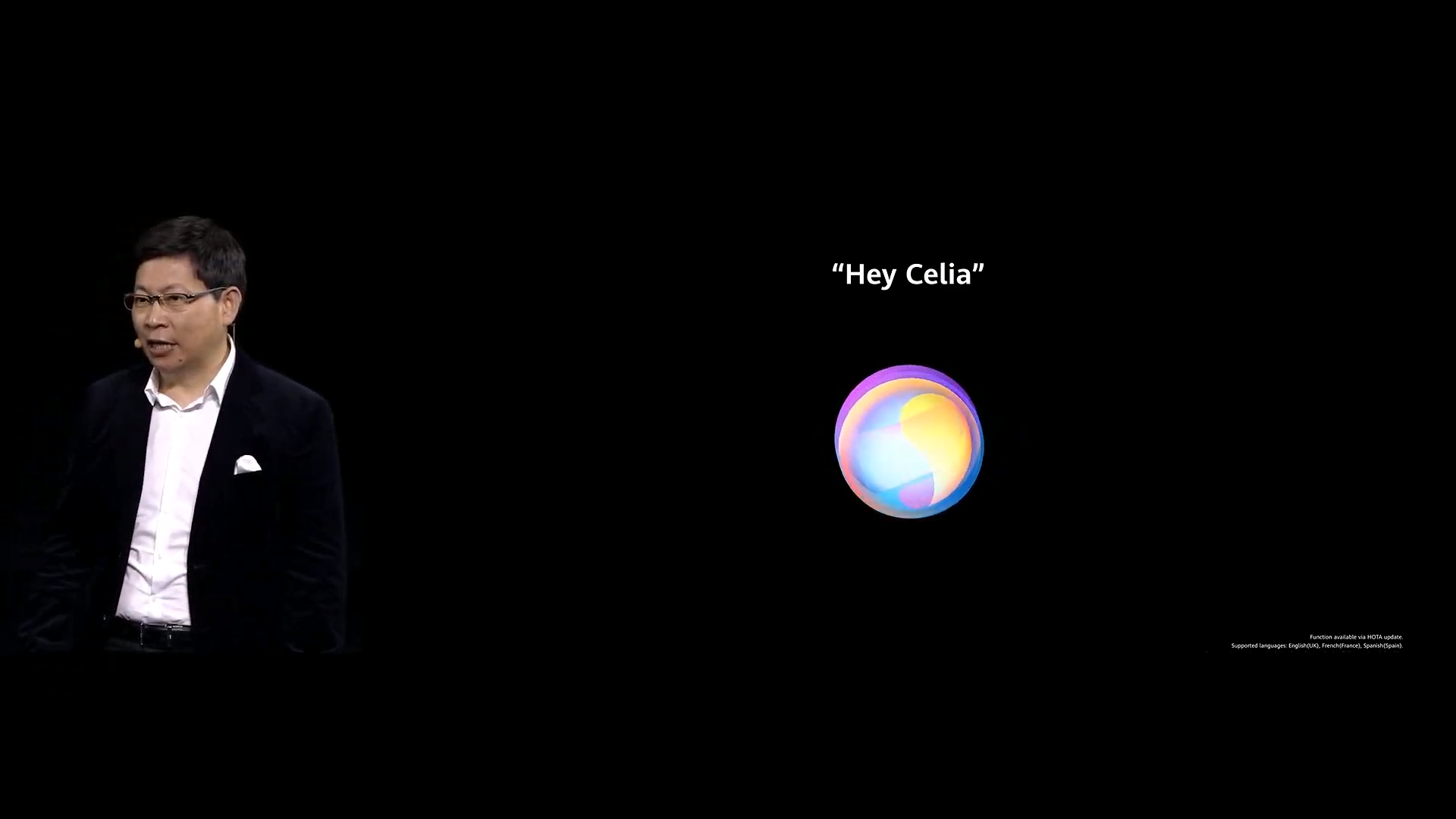 The P40 series also comes with an all new voice assistant known as “Hey Celia”. This voice assistant can be used for setting alarm, schedule meeting, music playback and more. 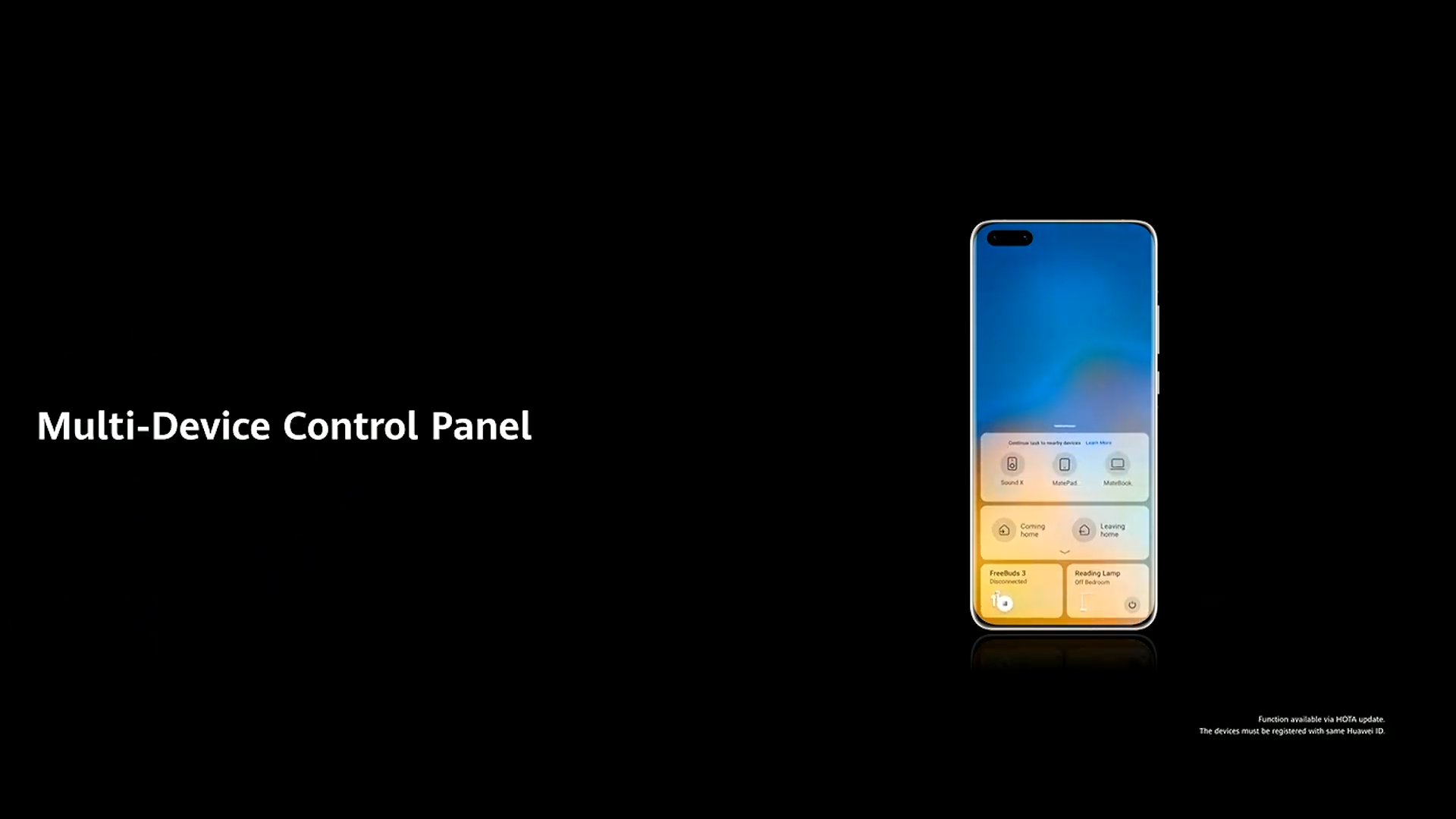 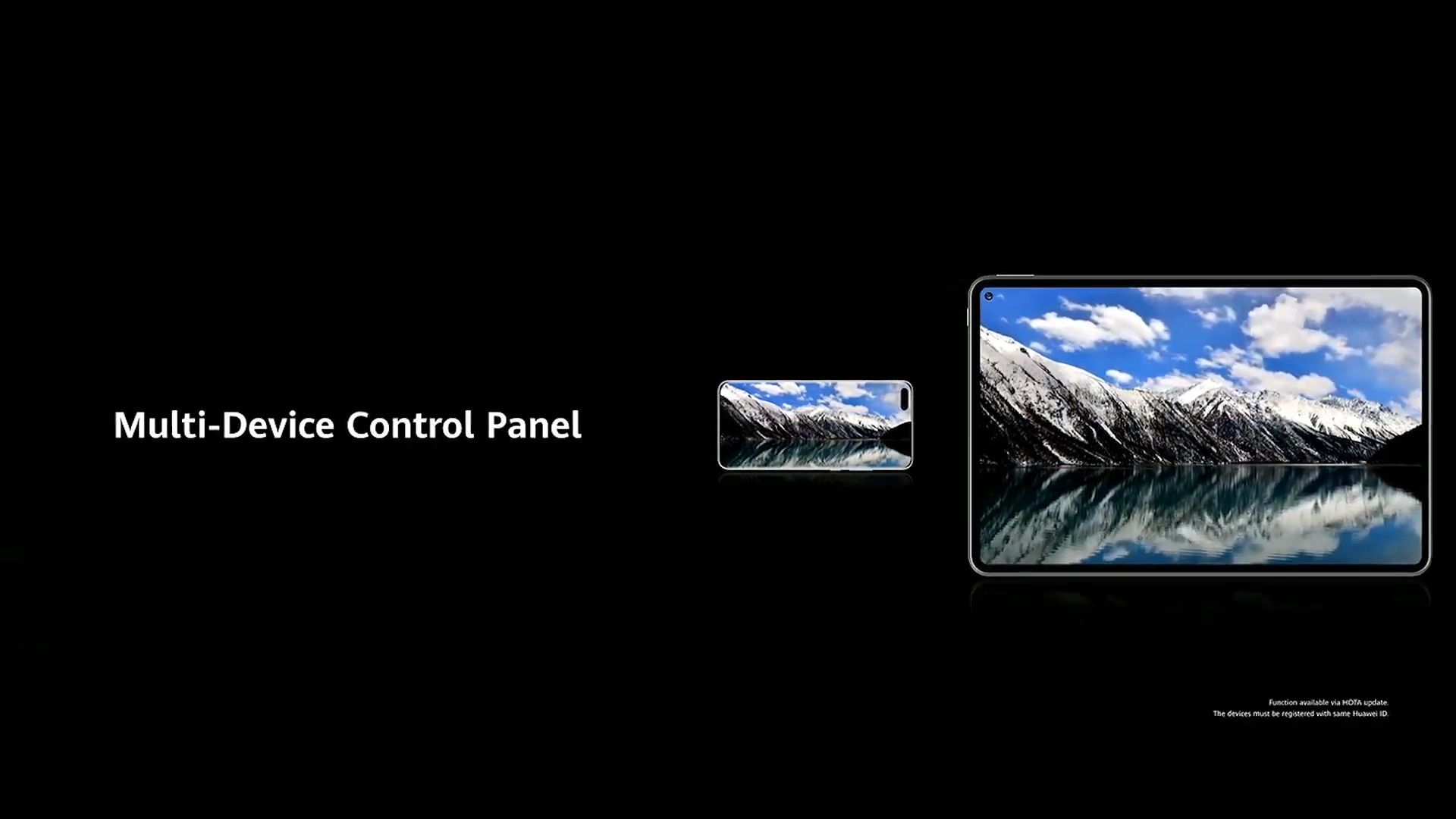 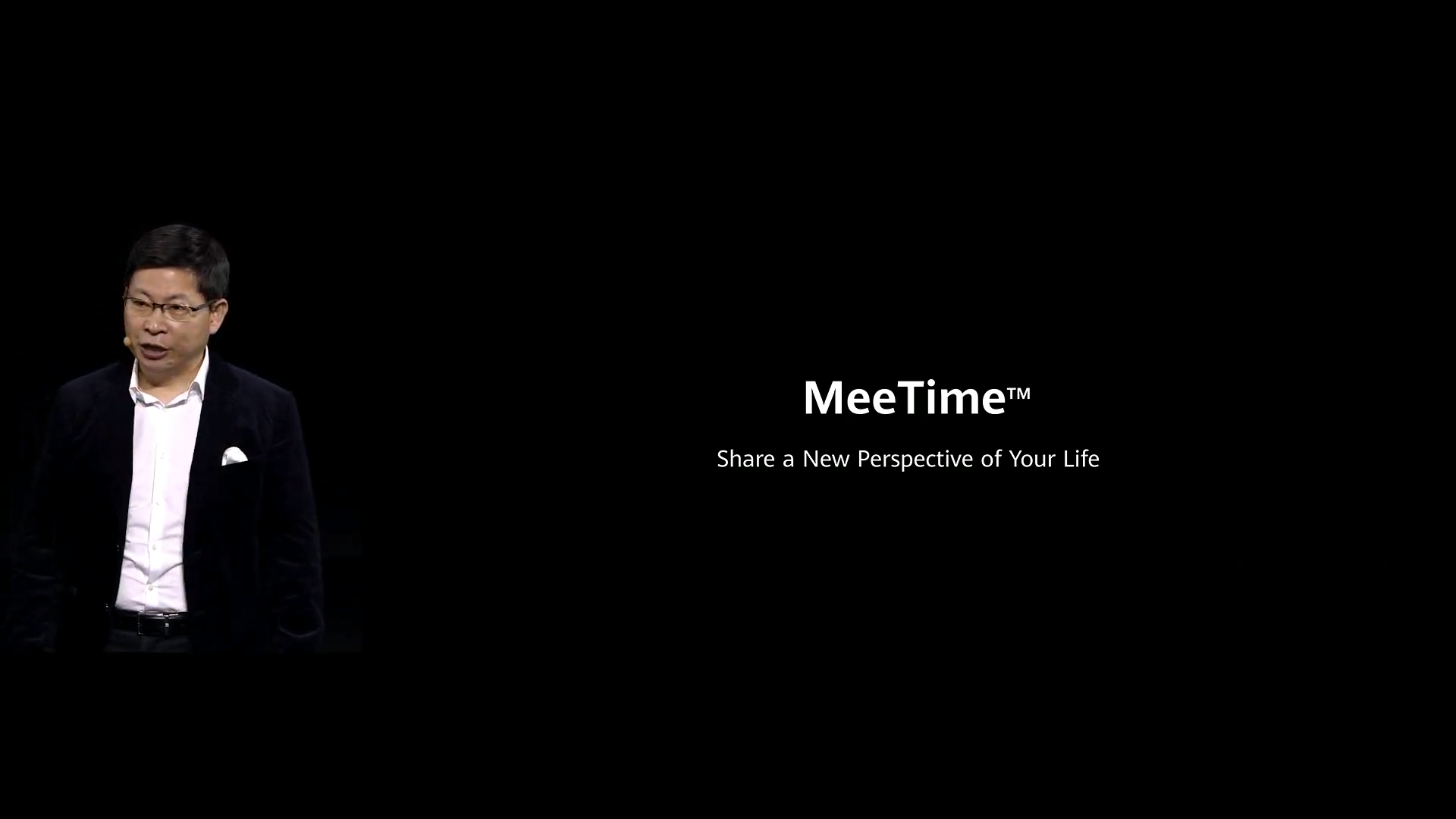 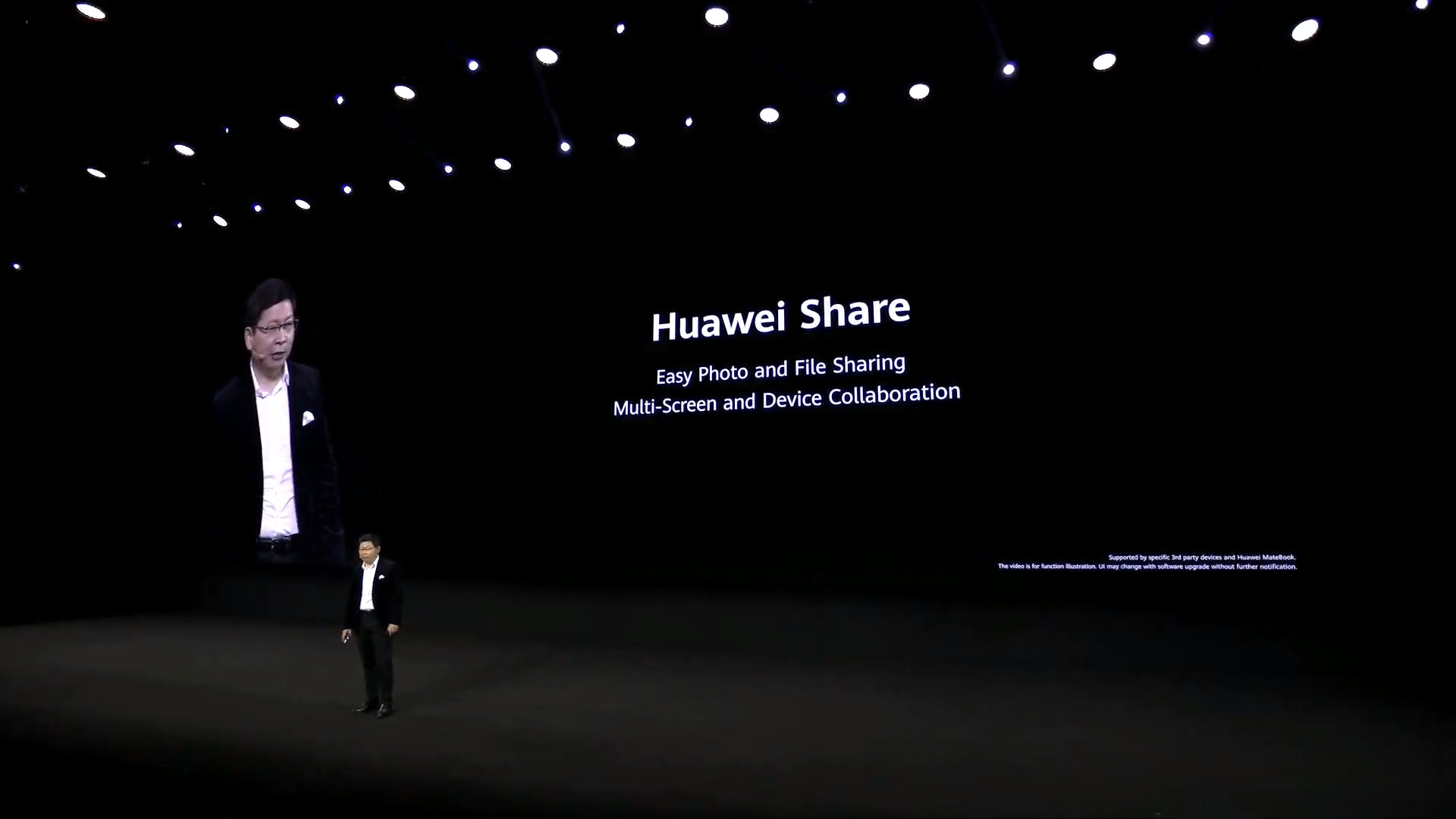 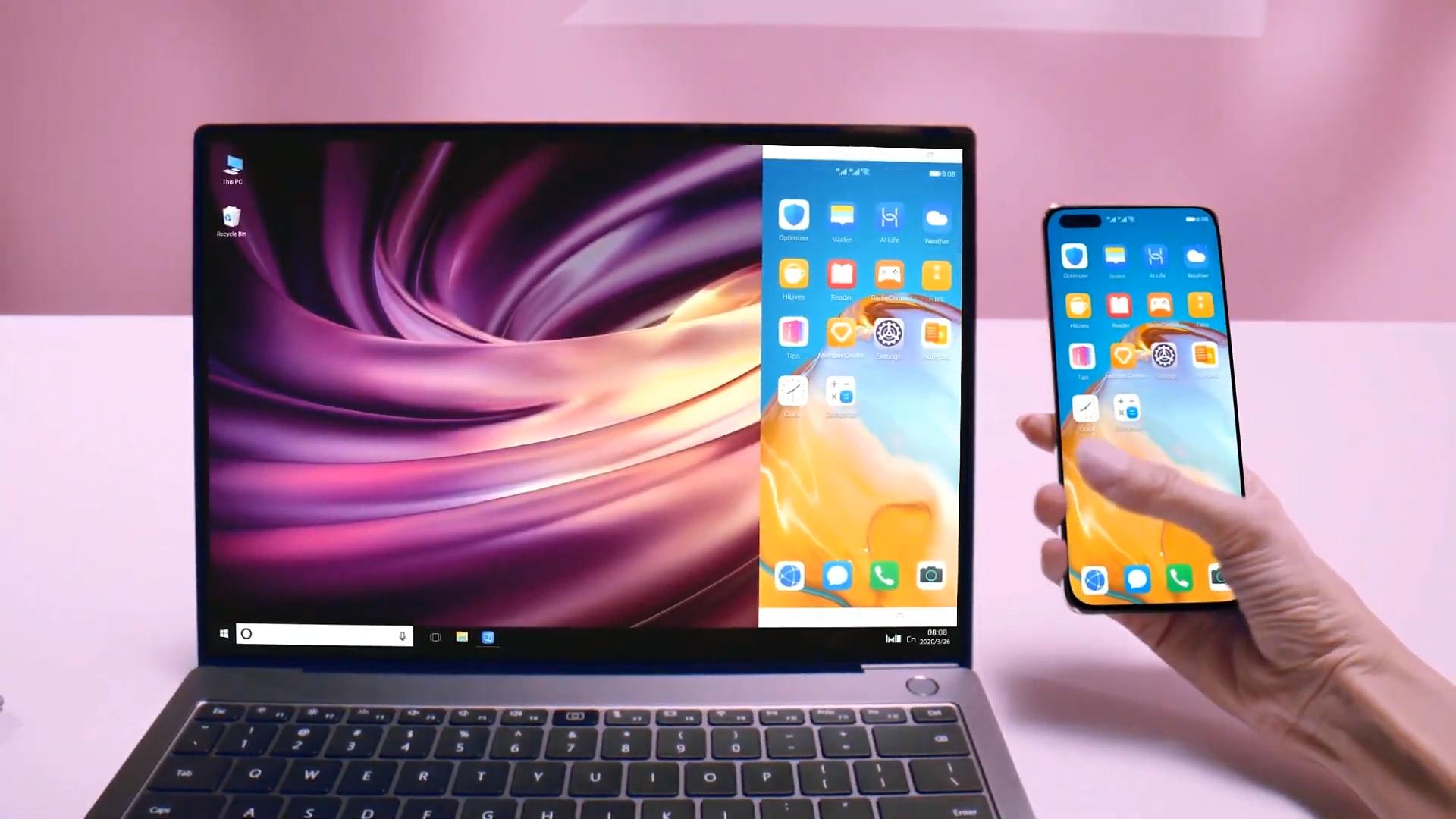 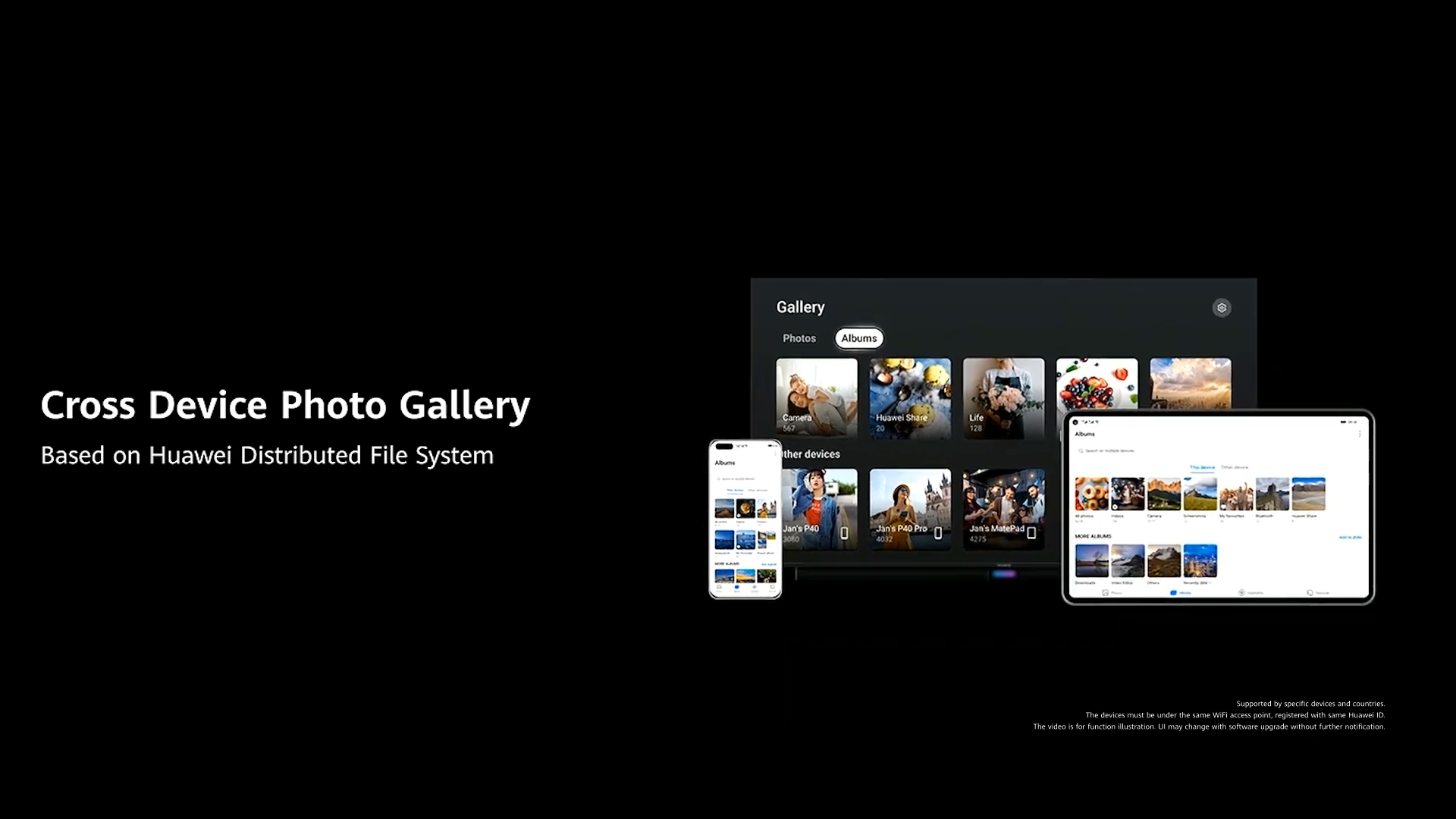 HUAWEI also adds a feature similar to FaceTime which is known as MeeTime into EMUI 10.1. MeeTime allow high quality video calls toward their partner and it can be used to share their screen too! Another good thing about Mee Time is that it can be used on device from other platform not just the P40 series.

Apart from bringing in good product that comes with good performance and quality, after sales service is an essential key in maintaining customer satisfaction of ...