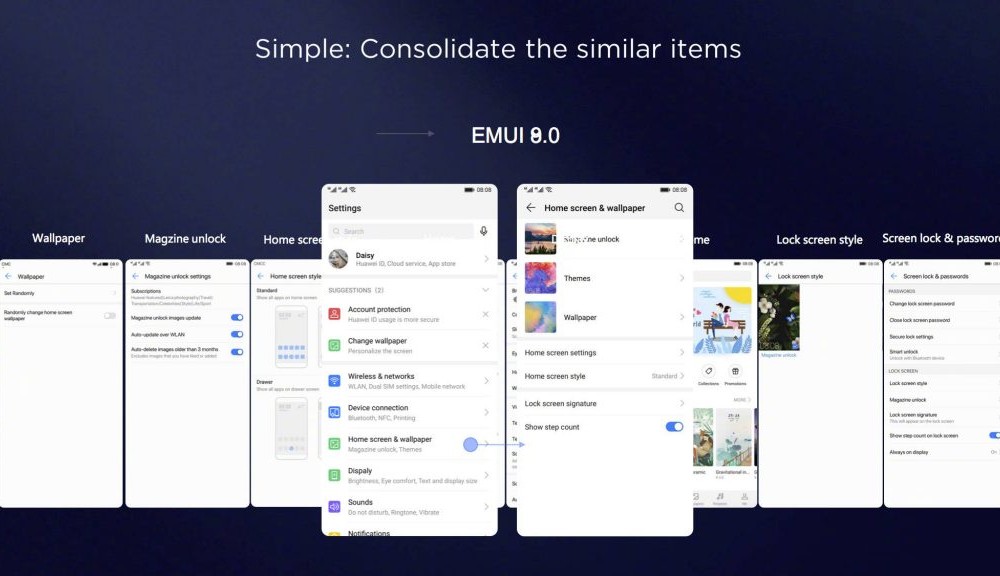 Apart from announcing the Kirin 980 and its hardware specifications, Huawei also launched a new generation EMUI 9.0 and GPU Turbo 2.0 technology that’s based on newest Android Pie OS. Let’s have a look on the EMUI 9.0 update and difference right below! 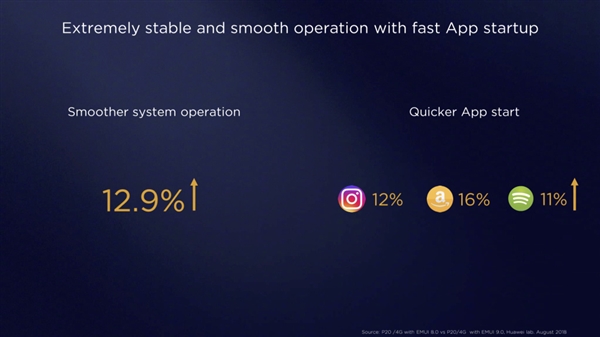 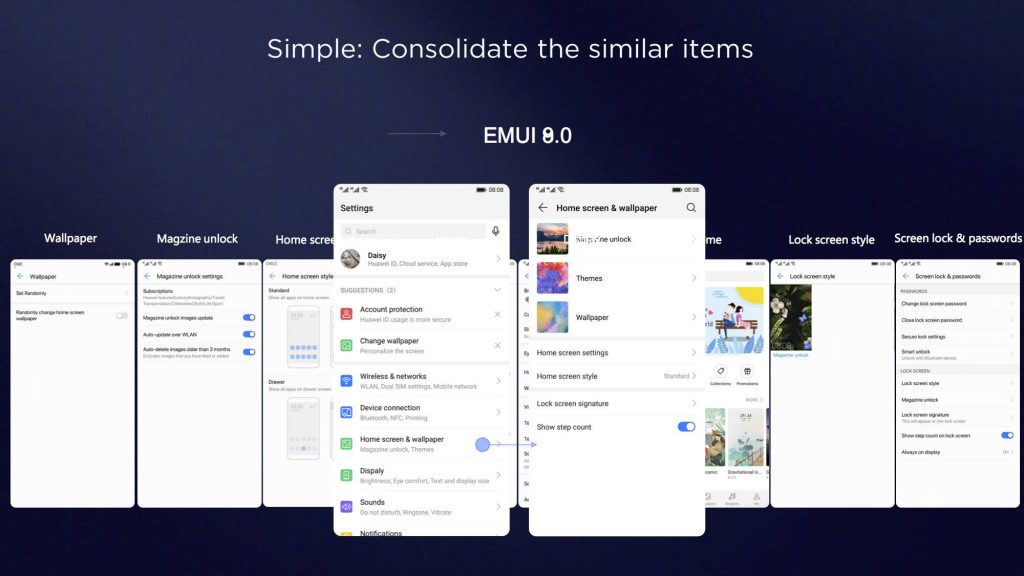 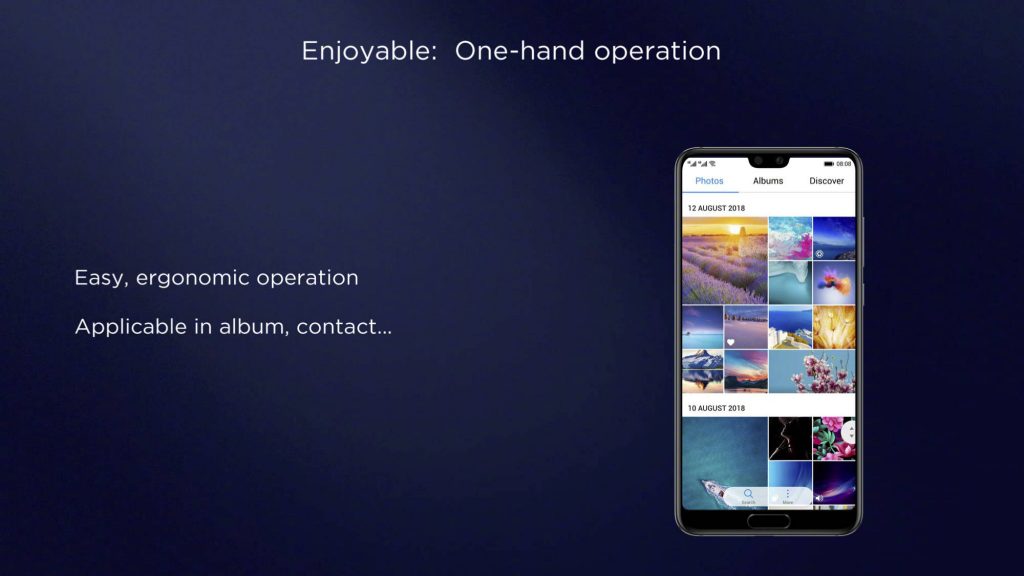 It has an entirely new look on the UI with minimalist and standard design across all UI. Official claims that it is more easy and ergonomic in operation for a better user experience. 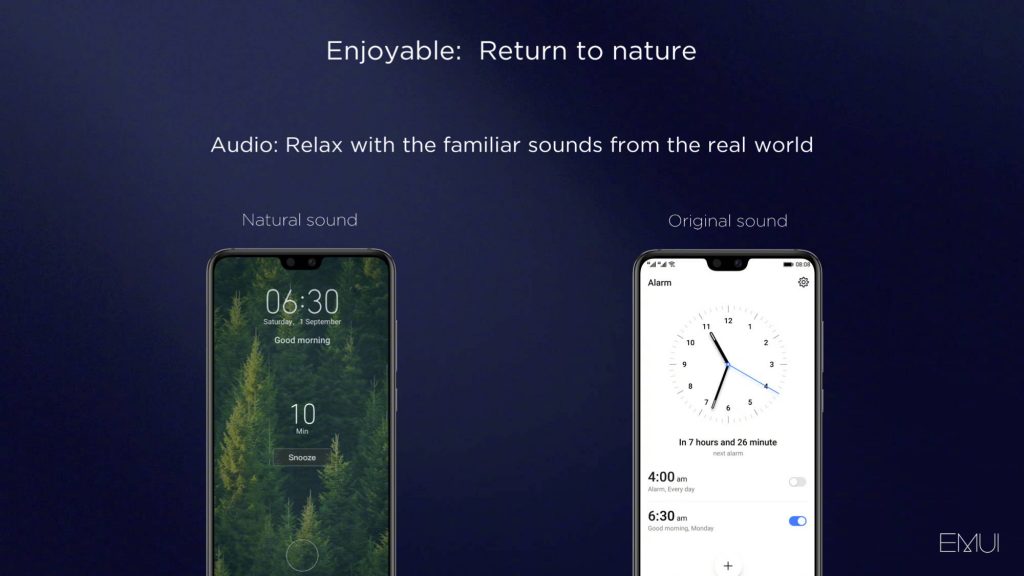 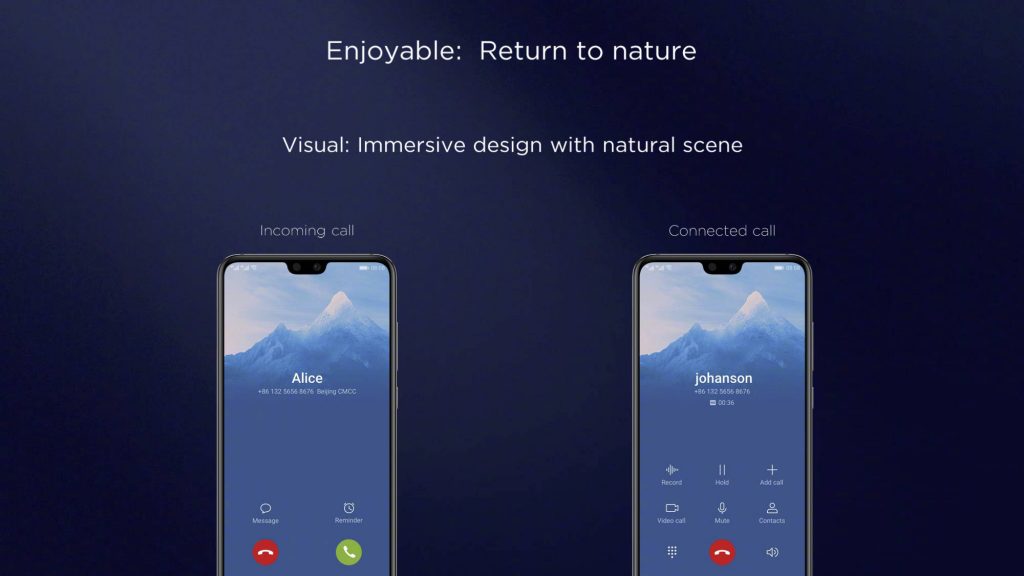 Meanwhile, the new UI also added nature colours and sound for a better blend with a peaceful environment. 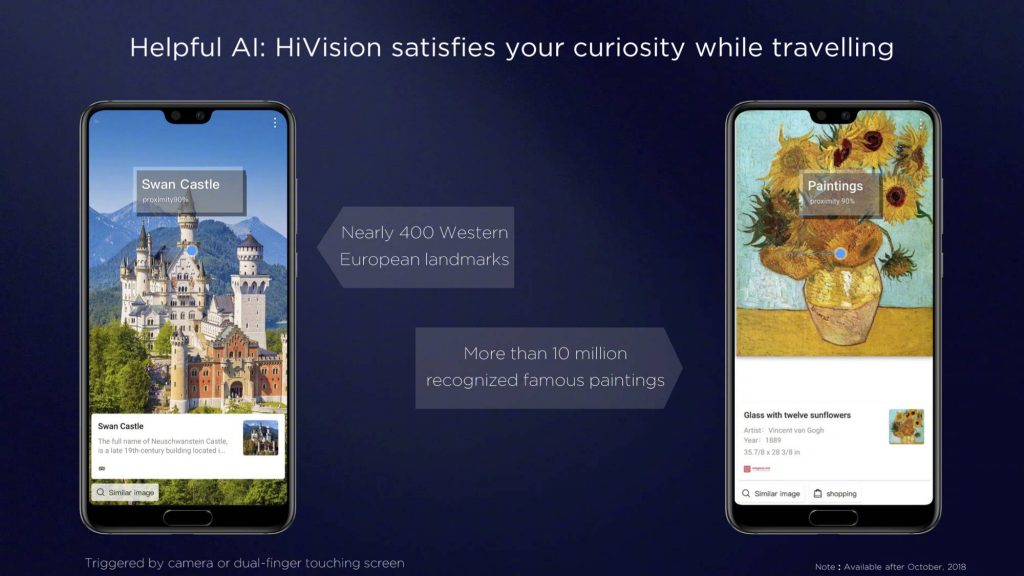 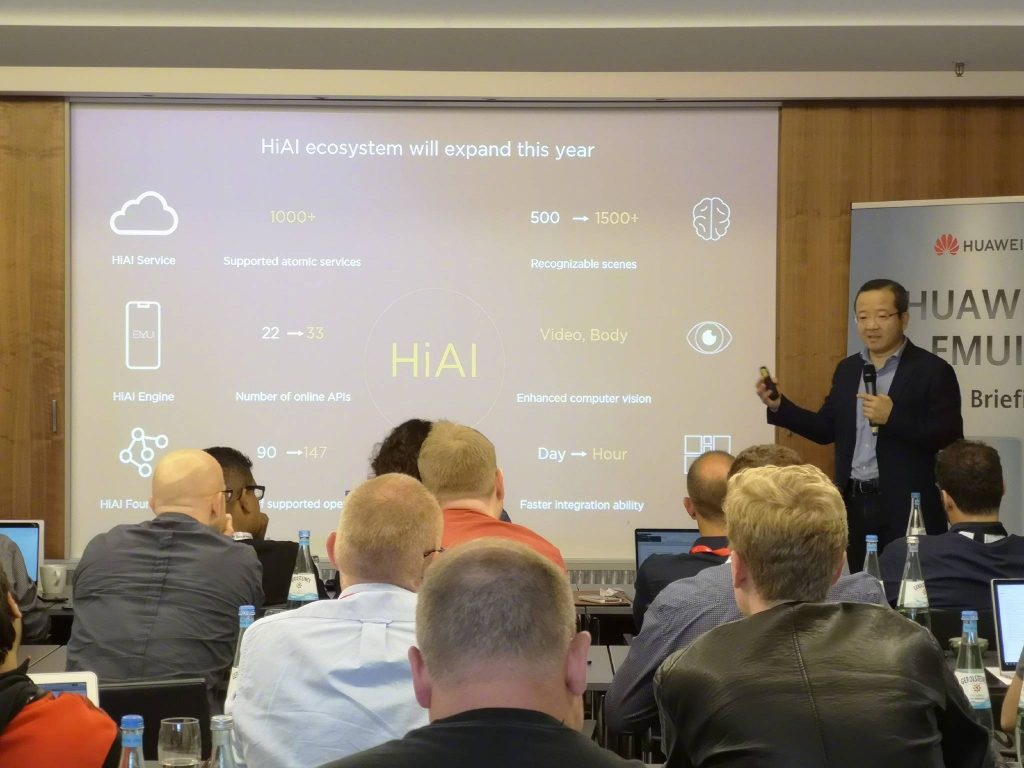 The HiAI ecosystem now comes with a better update with over 147 algorithmic calculation and up to 33 API. It can recognizes more than 1500+ scenario, images, artwork, paint and other patterns which is 3 times more than its previous version. 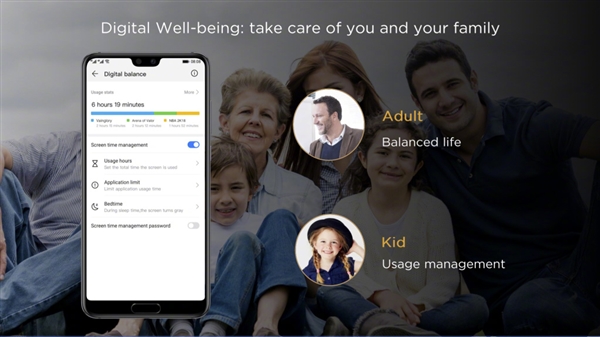 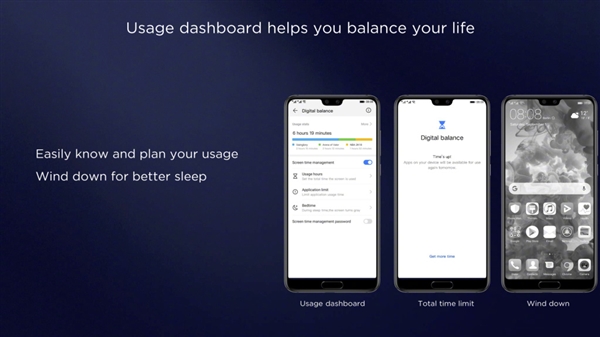 It also comes with smartphone usage management for a better awareness when you binge watching YouTube or over indulge in games and social media. 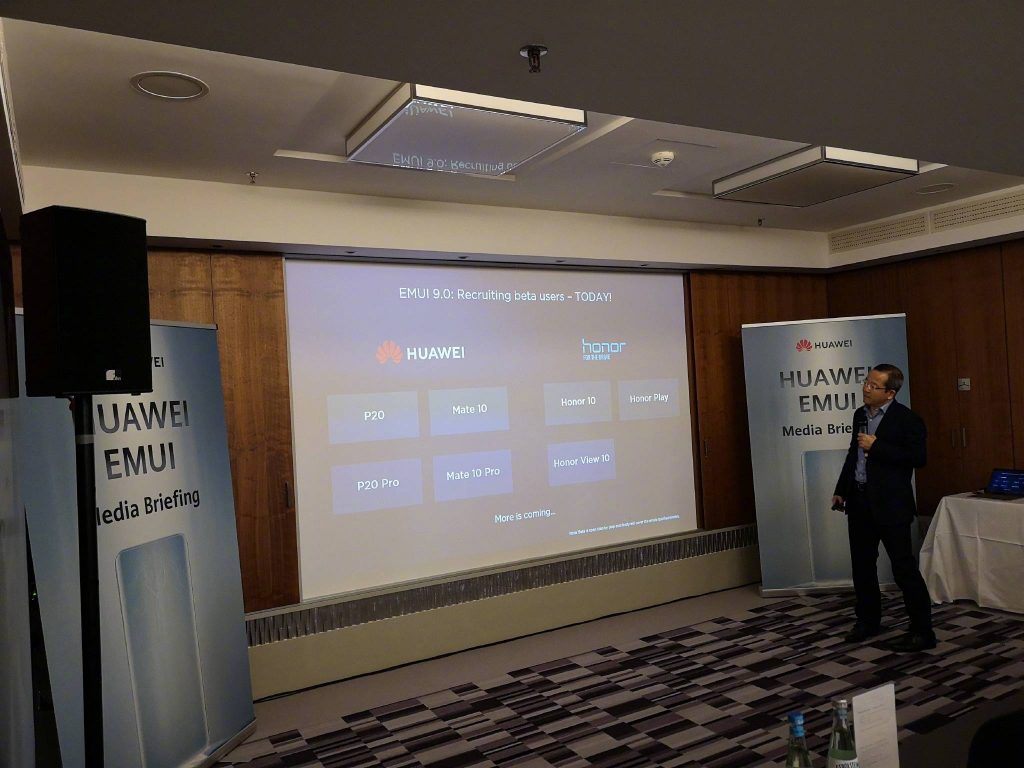 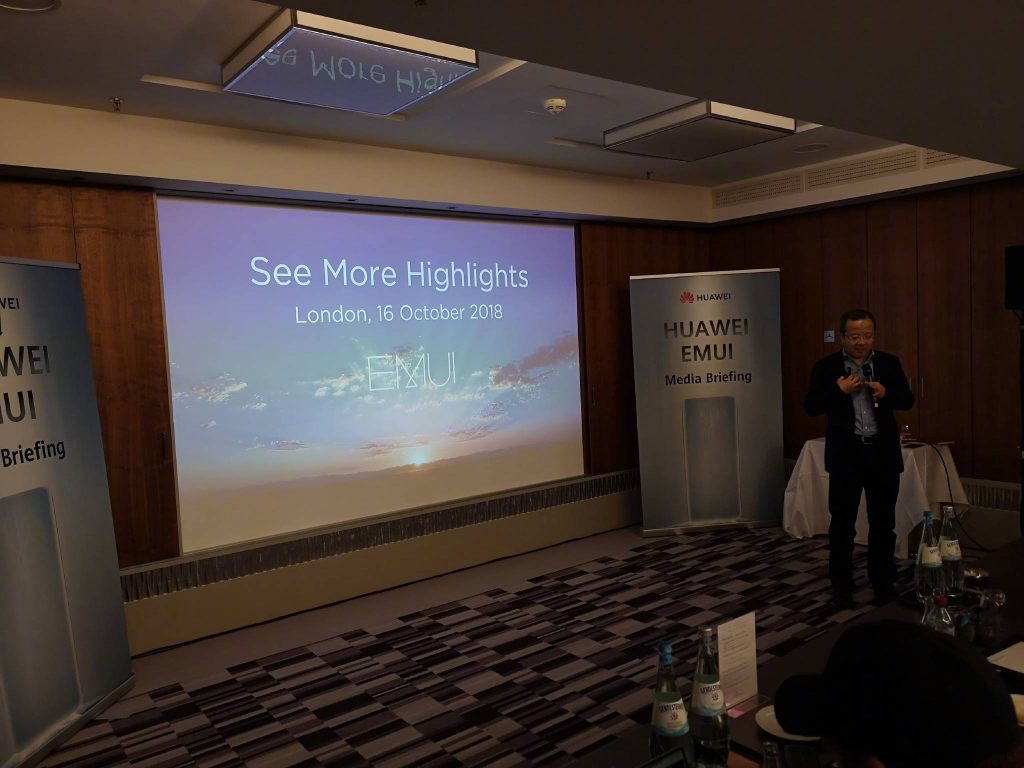 Previously regarded as “flagship killer”, OnePlus is well known for releasing smartphone with powerful hardware for an affordable price. After the launch of the OnePlus ...