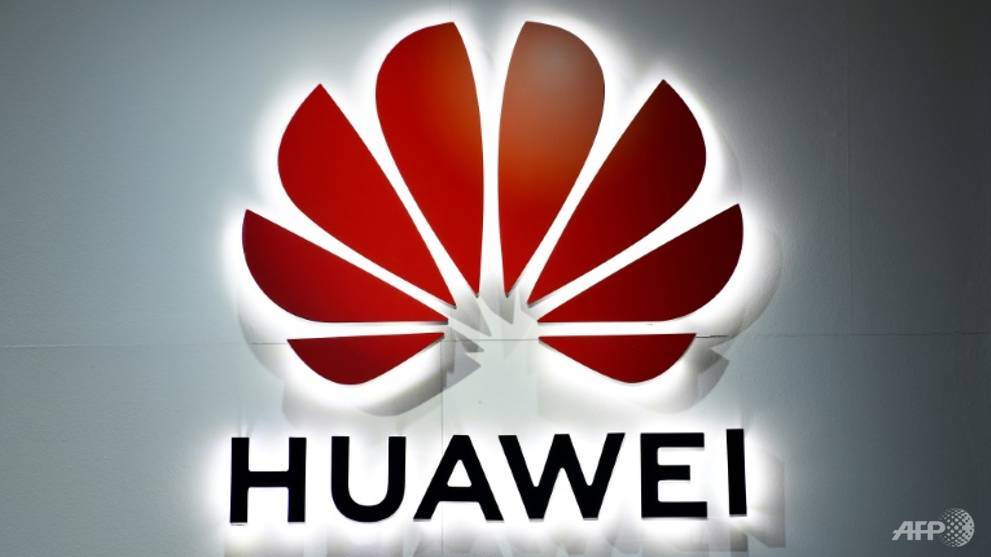 Earlier today, Huawei has released their first 5G smartphone on China which is the Mate 20 X 5G. The first Huawei 5G smartphones comes retail at RMB6,199 which is estimated to be around RM3713.

In the meantime, Huawei also announced the first device to bring HongMeng OS in action. The HongMeng OS is the proprietary operating system developed by Huawei and rumored to be a counter-action to the US ban of Huawei on Google services and more.

However, Huawei executives has soon denies this claim and stated that the primary purposes of HongMeng OS is designed for IoT devices connected to the internet.

The first devices to sport HongMeng OS is a Smart TV by Huawei which comes under the name of “SmartScreen”. We shall see more updates on this TV and what does the HongMeng OS appears.

Get your free Bluetooth keyboard with a Galaxy Tab S purchase!

Samsung has launch a good deal for those looking for a tablet sized 8.4 inches and above! A single purchase of the Samsung Galaxy Tab ...