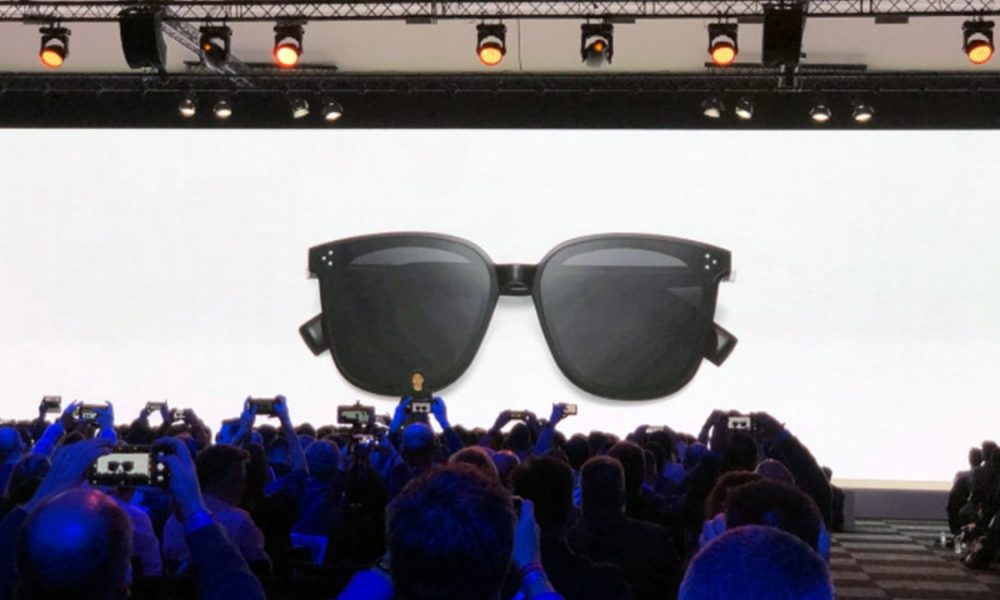 During this March, Huawei has announced their collaboration with Korean eye wear brand Gentle Monster to a smart glasses. Their “smart glass” appears more like a sunglass but doesn’t comes with a camera, unlike Google Glass. With the new patient registration that goes under Huawei, the AR Glass and VR Glass could be the newest development from Huawei.

According to foreign media Letsgodigital, this time Huawei applied for two trademarks to EUIPO (EU Intellectual Property Office) and the UK IPO (Intellectual Property Office) under the names “Huawei AR Glass” and “Huawei VR Glass”. These two trademarks are classified in category 9 and are accompanied by instructions: 3D glasses, glasses, smart glasses, etc. The two trademarks were also submitted by the familiar Forresters office in Munich, Germany. They were also responsible for submitting two trademark applications for SuperSensingCamera and Cine Lens, which is likely to be unveiled at the Mate 30 series.

n addition, Letgodigital also said that Huawei has already shared some details about the development of AR glasses. Huawei’s smart glasses have voice assistants, built-in microphones and speakers, and can also make calls through smart glasses. It also passed the IP67 certification and has waterproof and dustproof functions. The smart glasses will also be equipped with a 2200mAh battery capacity and wirelessly charged via a USB Type-C connector. Nowadays, these two smart glasses are likely to be unveiled at the IFA conference in 2019.

Gentle Monster also announced on their website that they will officially launch the smart glasses jointly launched with Huawei on September 6th, starting from 1999 yuan (about RM1185) to 2499 yuan (about RM1481). There is no availability information in Malaysia for the time being.

Getting the new legendary Nokia 3310 is no longer a dream as this masterpiece will be soon available in western countries end of this May. ...