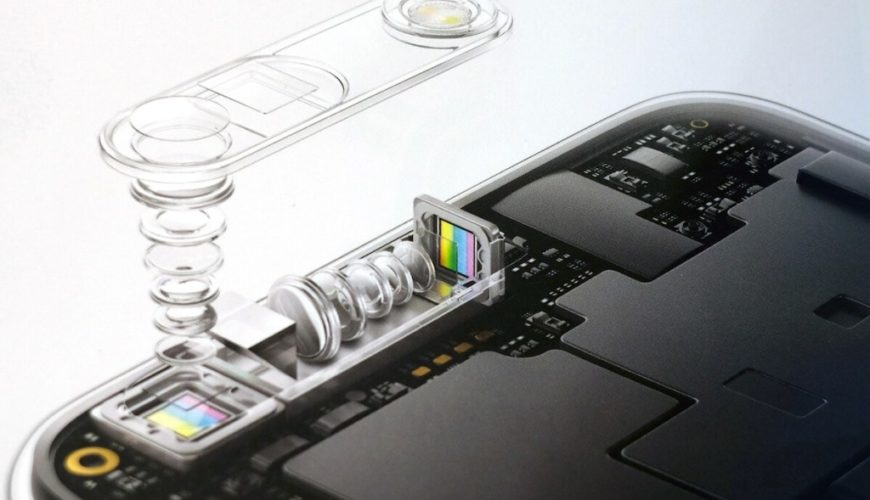 Prior the launch of Huawei P30 Pro, Huawei CEO has leaked several photos of Moon shot which makes it a new trend to test out a smartphone telescopic capbility.

On the 17th July, China IP agency has released a new patent submitted by Huawei which describe a device which is able to capture moon. It was applied on 22th Feb 2019.

According to the the capture behavior , a multi-frame moon image with clear contours under different exposure parameters is collected and the acquired multi-frame images are processed differently to obtain photos of the moon which is clear and fully highlighted

According to Huawei, this method can capture a clear outline of the moon in normal shooting mode or during non-professional users, improving the user’s telescopic photography experience.

Huawei Honor to launch the new premium standard of Honor 7

It has been almost half a year that Huawei Honor has officially launched the Honor 7 worldwide including Malaysia. However, a new variant of the ...