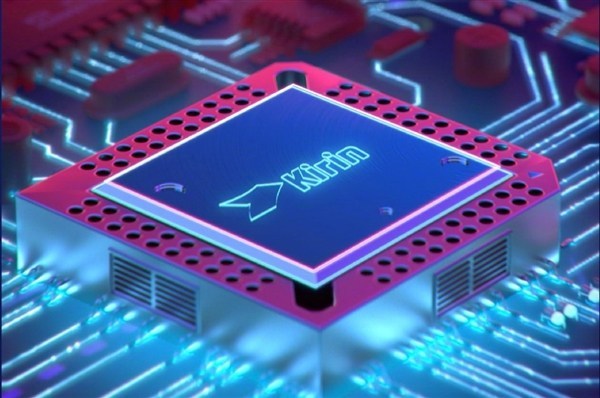 Announced earlier, HUAWEI will be commencing their strategy launch on 24th February 9pm onward. As there will be addition of new Kirin chip, many suggested that it could likely be the Kirin 820 SoC.

In the latest iOS 14 release, it has added some specific feature to the last generation iPhone XR and XS which focus on its photo/videography. ...