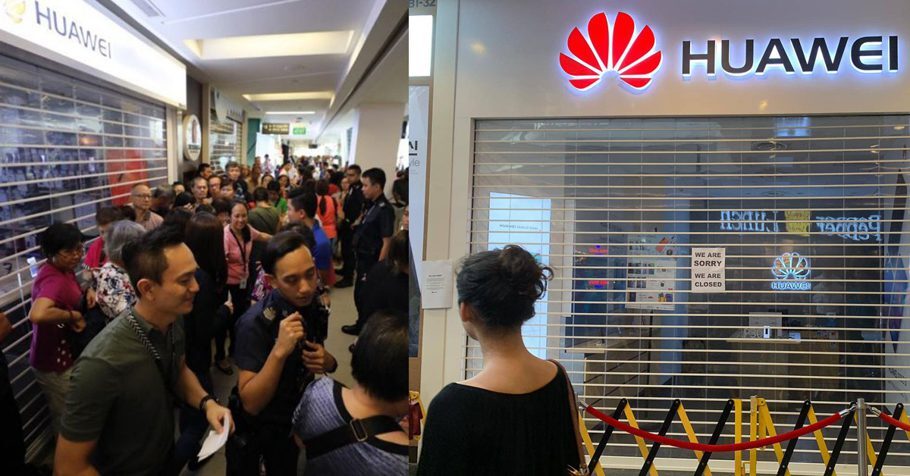 Few weeks back Huawei has held a campaign offering incredible price tag for their entry level smartphone – the Huawei Y6 Pro for S$54 instead of S$198. This campaign was targeted to Singaporeans and PR aged over 50 years and above.

However, the campaign has ended much earlier than the stated 3 days period as phone has sold out within half an hour, leaving citizens waiting for hours.

Since then, Singapore’s consumer watchdog (Consumers Association of Singapore) has critized Huawei action over this promotion, stating that Huawei “making a flase claim or omitting information that may mislead consumer”

Huawei has since issued an apology on their Facebook page regarding this issue.

iPhone SE & new iPad Pro launched! Here is everything you want to know

With the rumor of 4 inches iPhone is going back into the Apple iPhone product line, the new tiny sized iPhone SE is launched on ...