Huawei brings Nova 2i in Malaysia with quad camera for RM1299! 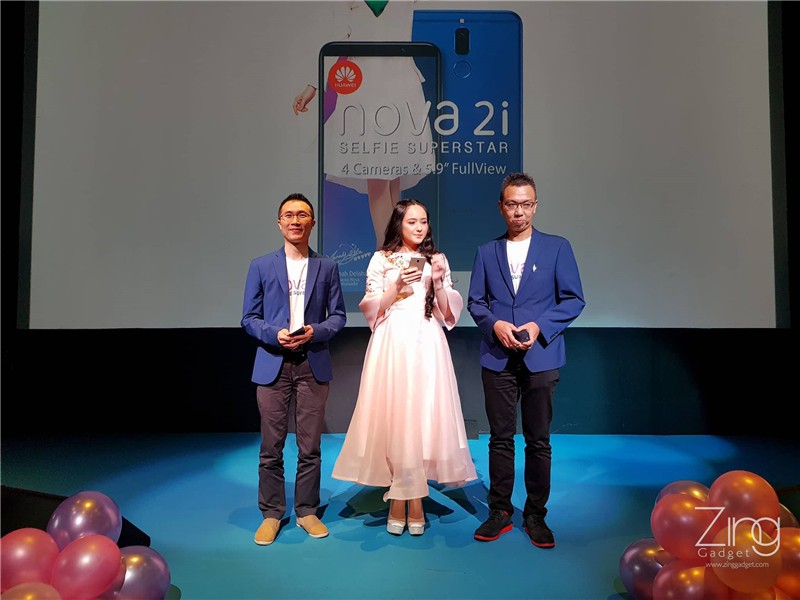 Have you ever seen a smartphone with dual rear camera and dual front facing camera in Malaysia? Huawei Malaysia has officially announced and launched their latest Nova lineup which falls into their mid-range selfie smartphone categroy. It is also the Huawei first smartphone to have 4 cameras (let’s not talk about AR enabled smartphones) and it is now officially available in Malaysia at RM1299! 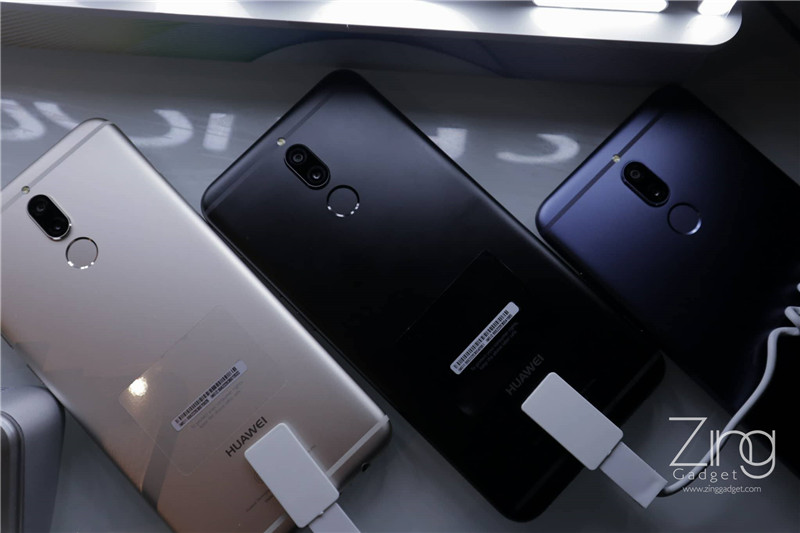 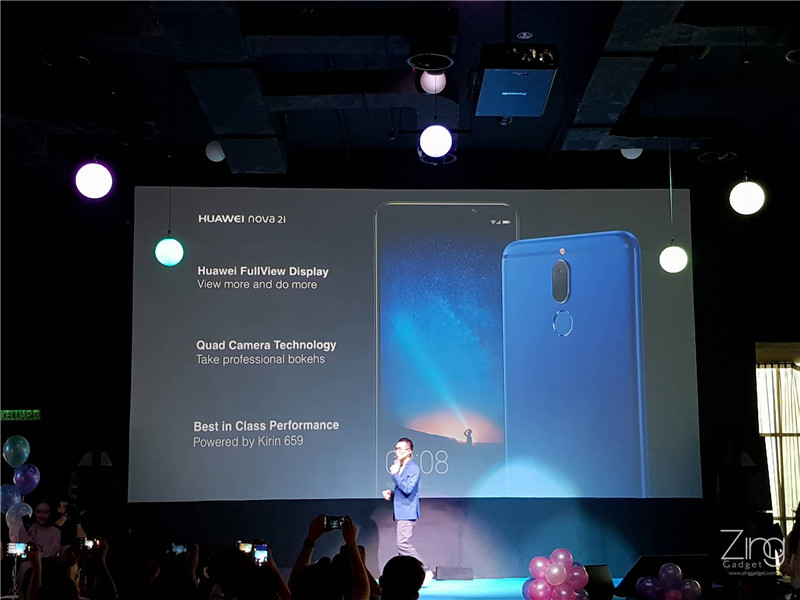 The Nova 2i is one of a mid-range smartphone that comes with metallic body that covers up to 90% of the entire smartphone. The rear antenna panel and its components are symmetrically aligned and it is definitely nice looking. 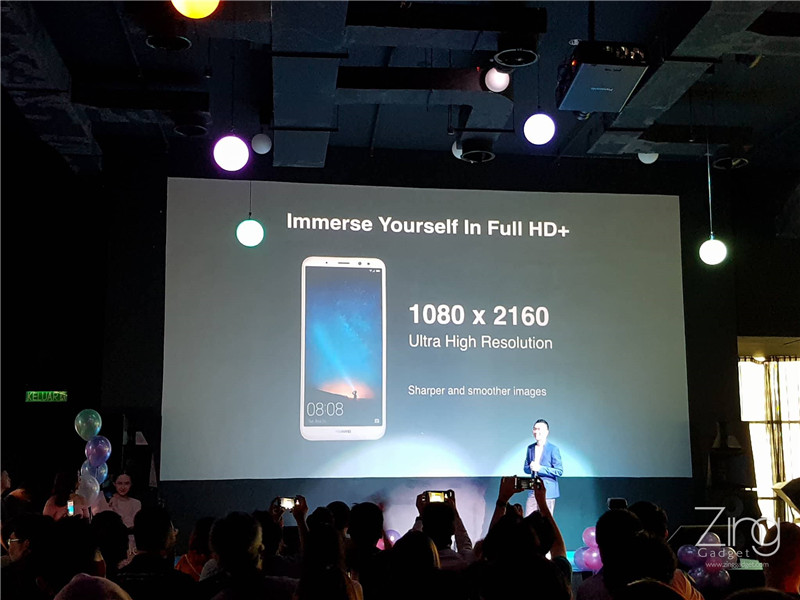 It also has the first Huawei first 5.9 inches Full HD display with 18:9 aspect ratio and a screen to body ratio to 83%. Specification wise, it is powered by Kirin 659 octacore processor with 4GB RAM, 64GB ROM and a 3340mAh battery. 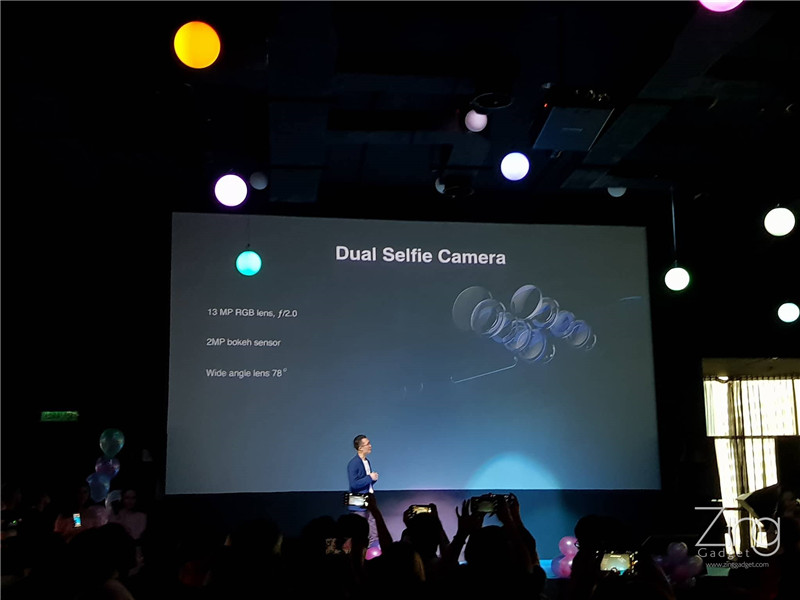 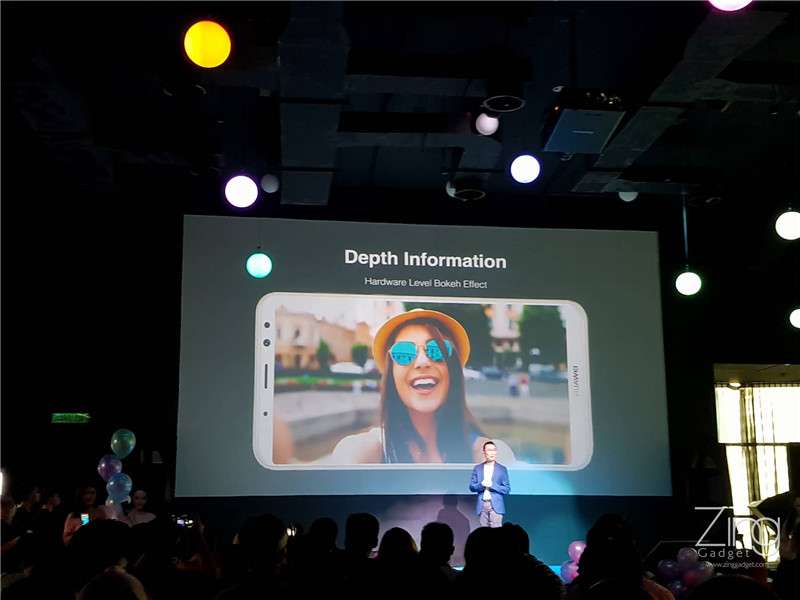 Apart from a large screen to body ratio, it is also the first of all with dual front and dual rear camera that where both camera sensors work concurrently to retain all details of an object. 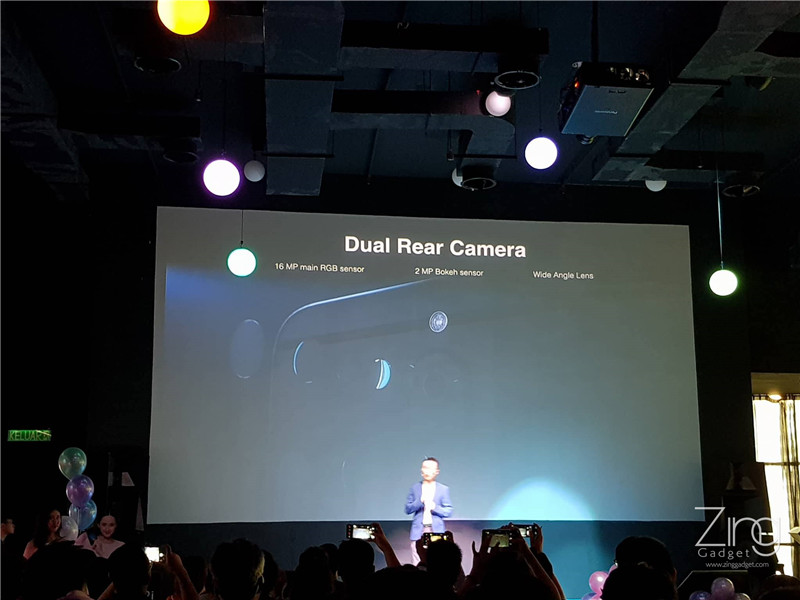 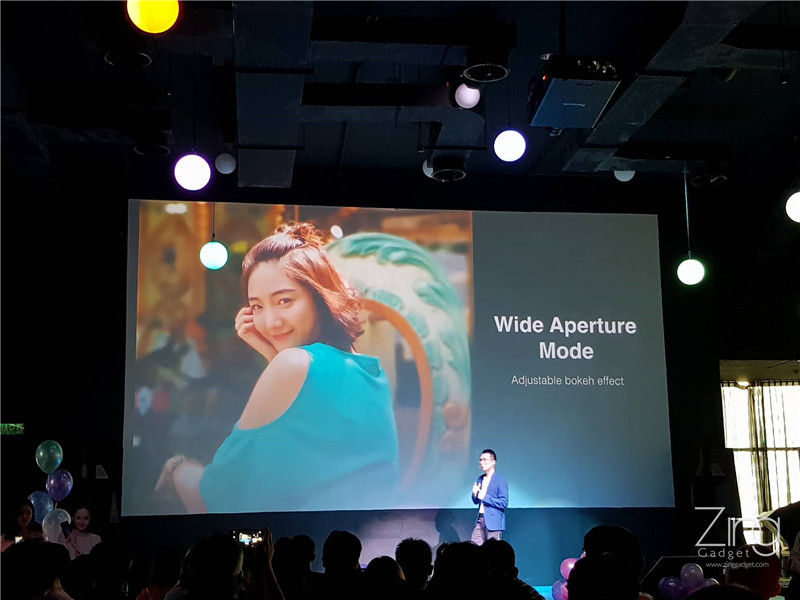 The rear 16MP+2MP dual camera unleash the creativity to create a different Bokeh image. With the support of portrait mode, it brings an option when focusing an object after taking an image. 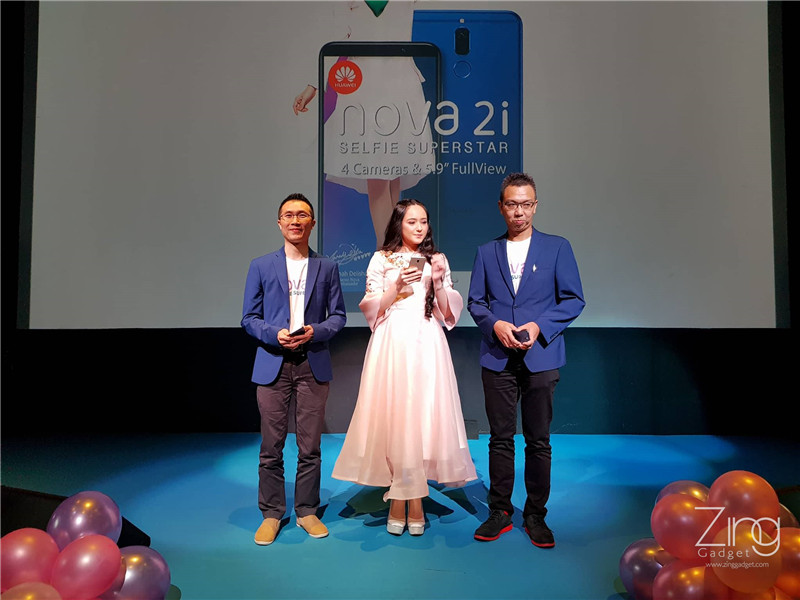 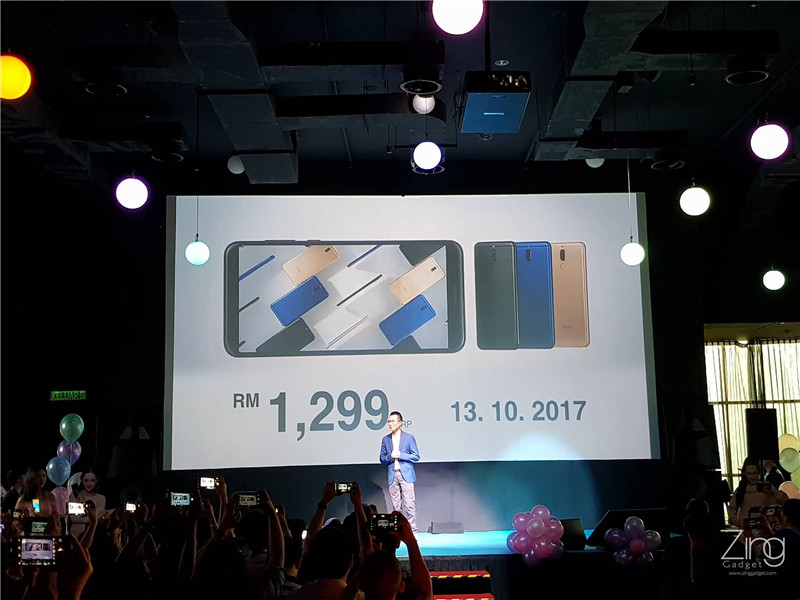 With a price tag at RM1299, it is one of the affordable mid-range smartphone with dual front and dual rear camera. 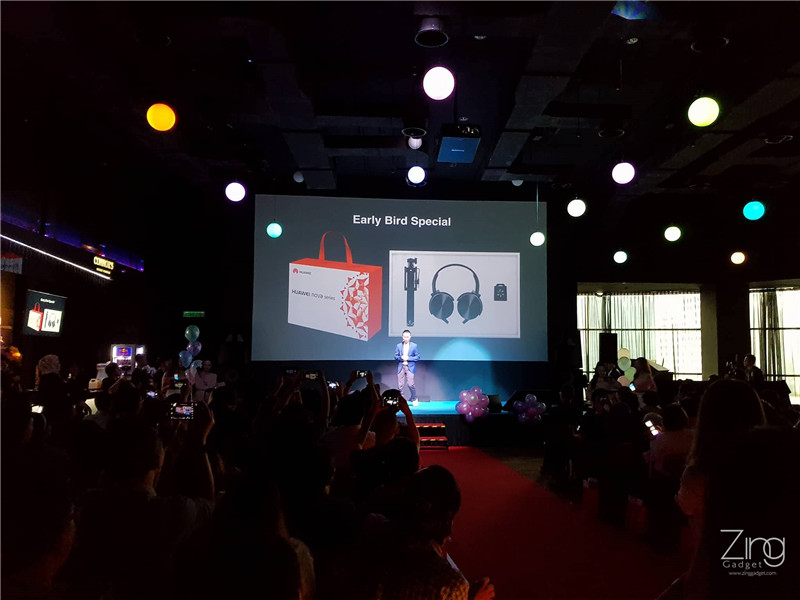 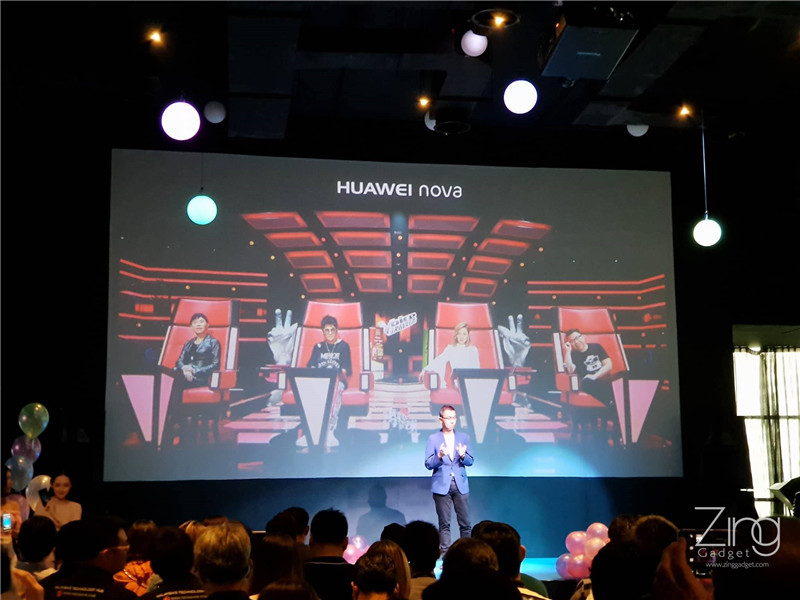 Galaxy S6 Edge Plus and Note 5 on 13 August, design revealed!

With the next Galaxy Unpacked launch event coming soon, there has been whole lot of speculation on the Samsung Galaxy S6 Edge Plus and Galaxy ...