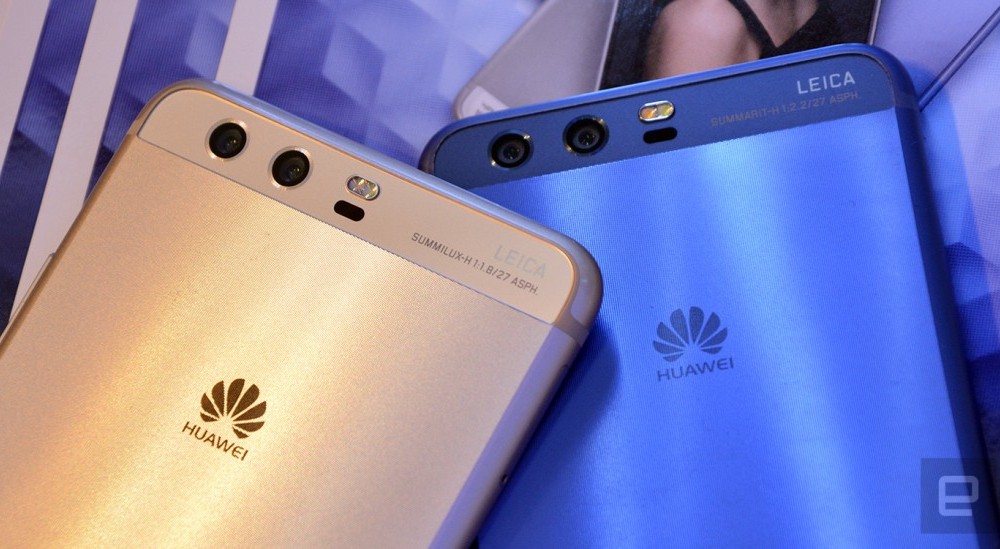 As a flagship smartphone launched from a reputable company with products marketed worldwide, the quality of a flagship (premium) smartphone and after sale-service is the utmost important criteria to establish or elevate the branding. Samsung has learnt the hard way on the Galaxy Note 7, which its market share plummeting when the batteries are getting into flames while recalling smartphone worldwide. Meanwhile, the newly launched Huawei P10 is rumored and tested to have multiple flash storage variants with differ in performance which worries its consumer.

While UFS 2.0 and eMMC 5.1 operates in different way to delivers different storage read/write speed, it was found that some P10 comes with UFS while some uses eMMC 5.1. As both performance varies, it caused a stir in Huawei fans worldwide as the retail price for both variant remains the same. Huawei has thus explained that their company doesn’t solely rely on a single mobile component manufacturer to supply the chipset in order to serve the large demands driven by the market. Huawei mentioned that it never claims that the new P10 comes with any specific kind of storage and thus doesn’t cheat its consumer.

(bruh, the difference is way too much significant)

Huawei also expressed that single component variant doesn’t represent the entire performance of the smartphone and they aims to focus on the compatibility of its hardware and software to deliver the best user experience.

On the other hand, Huawei also explained that why some of their smartphone doesn’t comes with oleophobic layer coating on the display. It is because that the main display glass component – 5th generation Corning Gorilla Glass  is not compatible with the coating as it creates friction and static effect. To ensure that the durability of the display is guarenteed, Huawei opt for using new generation protective glass instead of last generation Gorilla glass which is compatible with oleophobic coating. However, Huawei soon managed to discover and implement a new oleophobic coating on display which will be available in newer P10 devices. As for those minority of P10 smartphone without oleophobic coating, they can get their device done on Huawei experience stores.

ASUS Zenfone promotion has arrived! Get the Zenfone variant as low as RM699!

If you have been looking forward to own Zenfone and Zenfone 2 variants but have a pretty tight budget, ASUS Malaysia is now organizing a ...