HUAWEI could be launching Mate Watch and Mate Pod along with Mate 40 series. 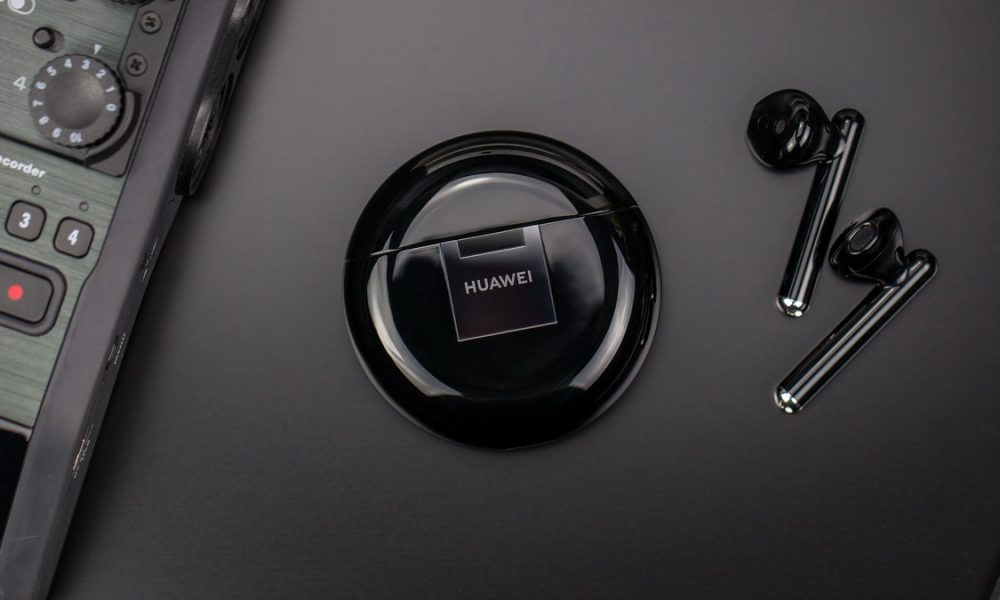 With the HUAWEI’s P series flagships were unveiled early this year, many has shift their attention into the HUAWEI Mate series which will be announced internationally soon. According to news, HUAWEI could be launching MateWatch and MatePod smartwatch and earphone which is classed into premium range of gadgets.

There has been many sources talking about the coming Mate series smartwatch and earpods. From all these sources, the MatePad and MatePods will be targeted towards flagship market.

It is also worthy to mentioned that the “MatePod” trademark has been registered in EUIPO on January this year. Currently, HUAWEI wireless earphone solution is the FreeBuds which is selling popular in major markets.

In the new IFA 2019, Samsung will be launching their new generation of 5G smartphone, the Galaxy A90 5G smartphone. It also brings Galaxy Fold ...