Huawei digs into Google Daydream: VR gadgets will be available by this year 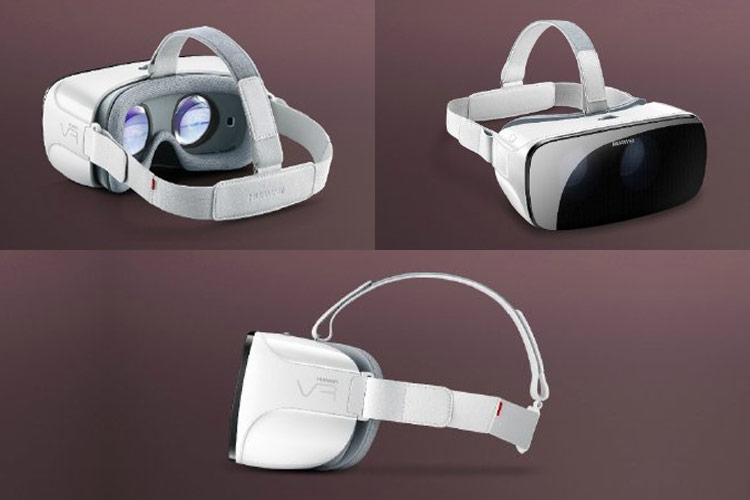 DayDream, the new Google VR project that has been revealed on the 18th May marks their biggest effort into virtual reality development. As Google Senior product manager Brahim Elbouchikhi stated, “Hundreds of millions of user” will have one of the Daydream-enabled Android smartphones in next few year. While VR has just become one of the viral topics in the year 2016, this new medium of entertainment has yet to be mature and prevalent in common market. However, Huawei has begins its investment of efforts into Google Daydream’s development which will be launched by this year. 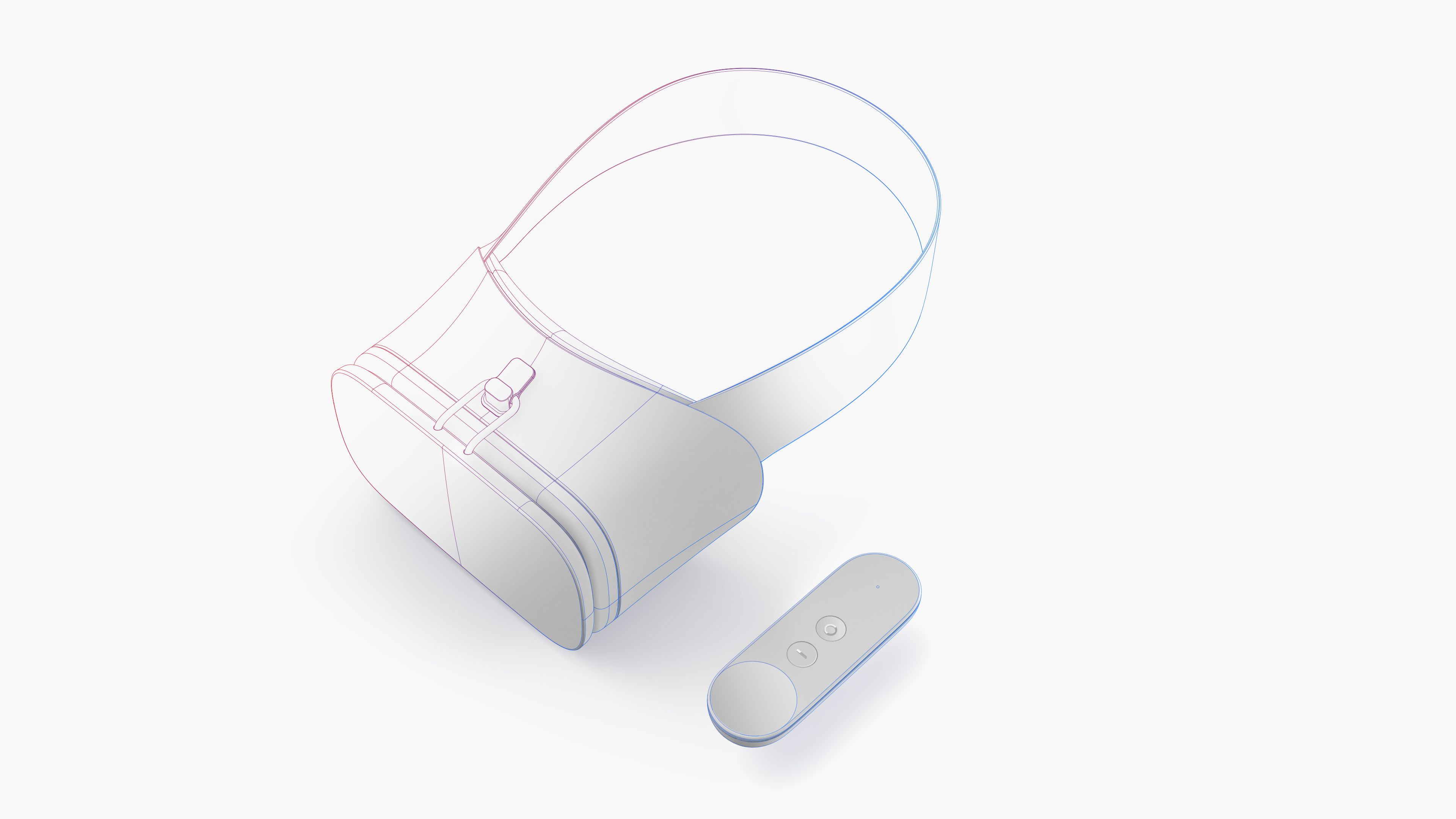 As one of the industry lead on smartphone and gadgets development from China, Huawei holds a large market share in smartphones with a large userbase across the globe. After the end of I/O 2016, Huawei officially announced that they will put in efforts into Daydream gadgets development, which includes the daydream-enabled smartphones, VR headset and remote.

Mobile game and software developers play a major role on driving the true VR experience. Hence, Google aims to combine virtual reality technology with Android to provide a bigger support from majority of developers. Being a pioneer of technology, the daydream VR has a very long road to go.

Soon after government of Malaysia launches the “Jaringan Prihatin” initiative that help BPR benefactor to obtain smartphone data plan, many telco has joined the initiative ...