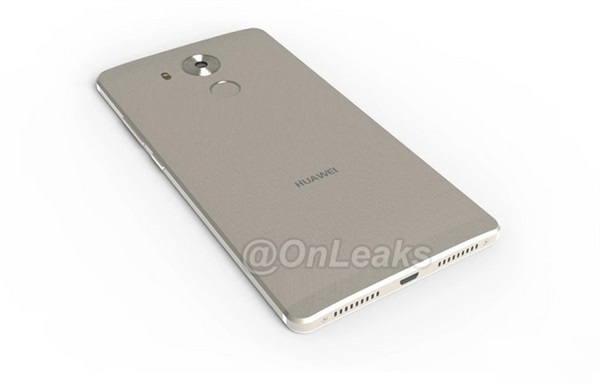 The latest Huawei flagship of the year 2015 – Huawei Mate 8 is known to be launching at 26th of November this year. However, Huawei has been keeping their design of the Mate 8 a secret, as it would do to other smartphones. However, the famous @onleaks managed to get a snap of the Huawei Mate 8 which was yet to be announce! 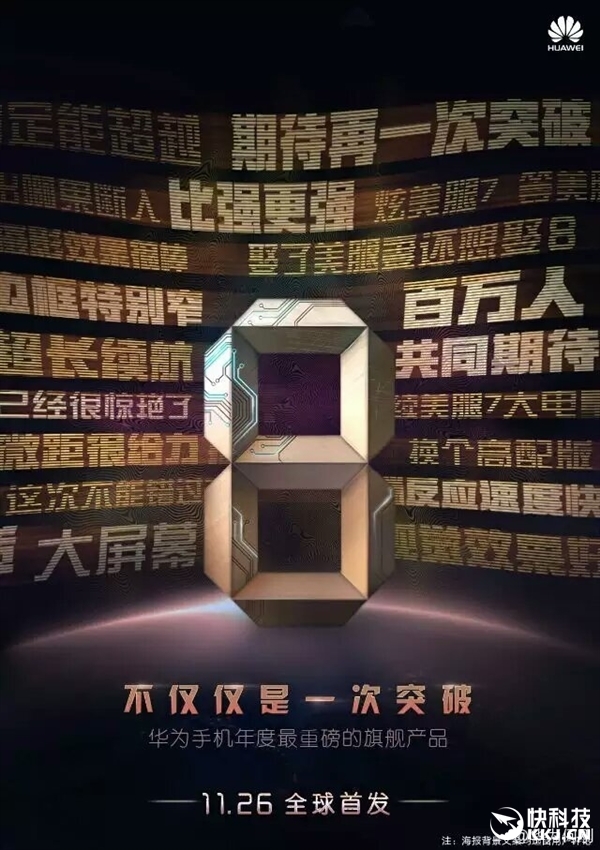 One of the best selling point of the Huawei Mate S is the new in-house processor that provides decent performance and the new design! 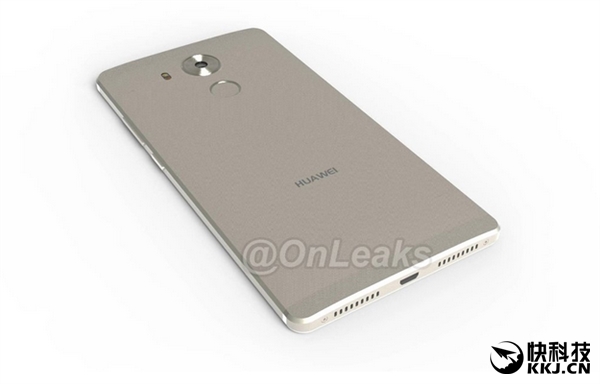 Apart from the classic brick shaped smartphone, there has been rise of new smartphone design trend such as foldable, flippable and more. LG in the ...