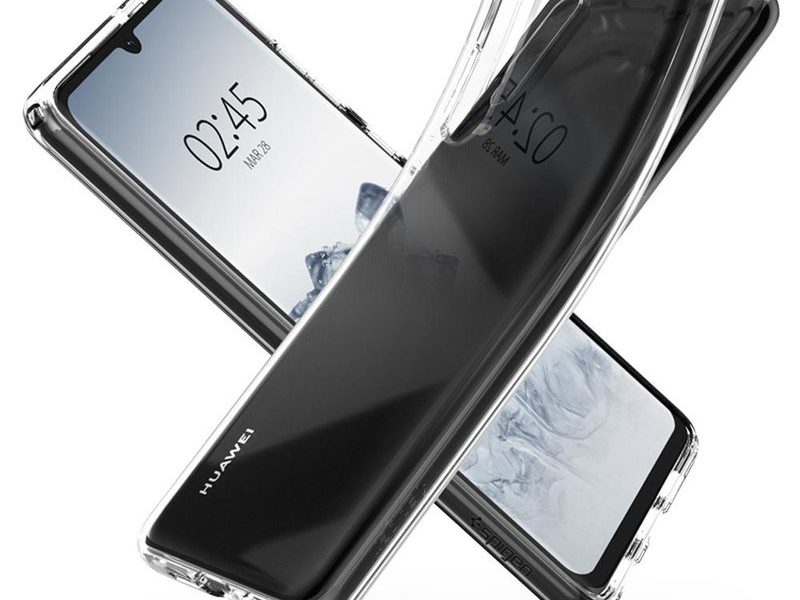 It is officially confirmed that Huawei P30 series will be launching in Paris on 26th March. The new generation of P series flagship will still be focused on its LEICA certified camera as their biggest highlight.

Earlier rumor has revealed that the P30 series will bring all new CMOS sensor and could possibly feature 10x optical zoom on a smartphone. It is also expected to bring quad camera and one of the lens is the TOF 3D camera to achieve augmented reality & spatial scanning.

During yesterday night, Huawei founder has posted a new photo showing a clear photo of the moon and the image is likely taken by Huawei P30 Pro. The image watermark also reveals that the quad camera module on the P30 Pro is no longer a myth.

The Huawei P30 is just coming just around the corner so stay tuned for more update on this series.

It is a common trend for Apple Inc to launch new generation of iPhone in September in each year since the release of iPhone 5. ...