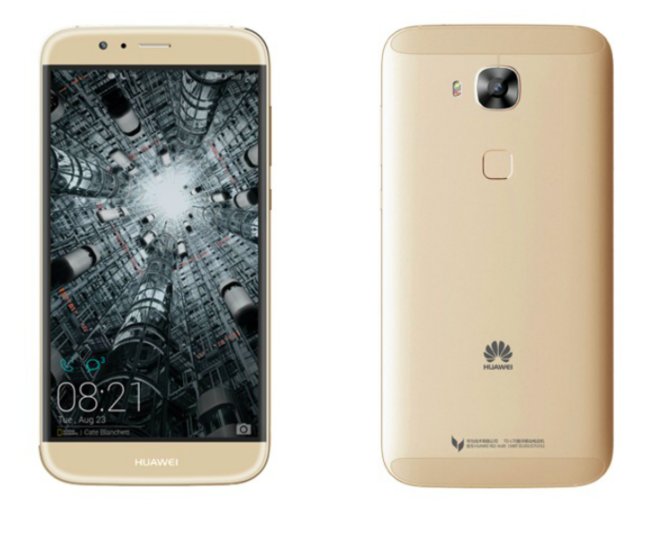 After the release of Huawei P8 on China followed by Mate 8, Huawei now soon to unveil the new generation of the mid range level G series, G8 smartphone! The pricing and the design of the Huawei G8 was previously leaked and now let’s see whats the top 3 features and specification of the G8.

Huawei, apart from its electronic gadget, was also known for the production of Hisilicon kirin processor. However instead of using their own made processor, Huawei uses the Snapdragon 615 SoC made by Qualcomm. This is not that surprising because the G7 is also powered by a Snapdragon processor!

The G8 comes with a fingerprint sensor on the back which it didnt event exist on the P8! Surprising?

In terms of design, the P8 and the G8 comes with 2 different design which could distinct itself from one another. The G8 has a more rounded design on the edge and with the use of the 2.5D glass, it makes the whole display appears bezel-less.

The final question is…. when will it comes to Malaysia?

Here are the 5 colours of the iPhone 7 Plus

Within a month, we’re going to witness the launch of the iPhone 7 and iPhone 7 Plus. Various reports and media sources has it stated ...