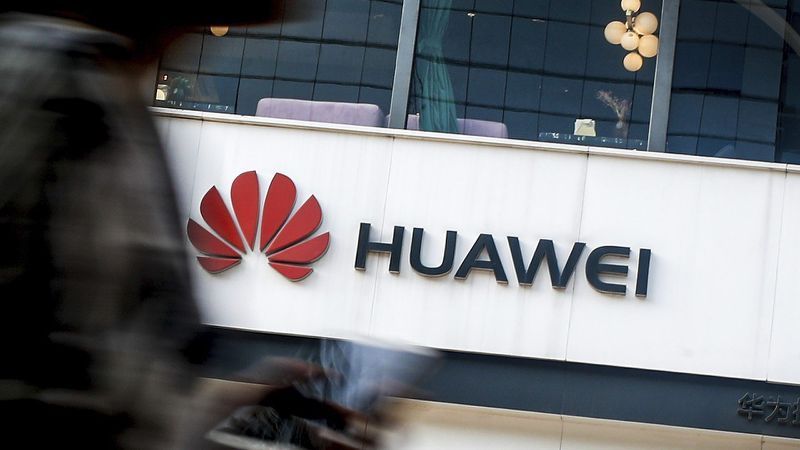 Due to security concerns by the US national security agency, Huawei was added into the entity list which halt its development in US territory. Huawei is even forbidden to purchase hardware from major US tech company which affected its development. And according to a Chinese report, Huawei is now offering 2 billion RMB as incentive to award those employees who helped during the period.

The most benefited employee would be from the Huawei HiSilicon as they are working hard to find replacement for parts sourced from US.

The 190,000 employees under Huawei will receive double salary by 15th November as an appreciation to their contribution during the hard period of the company.

In addition, according to Huawei’s previous statement, as of the third quarter of 2019, Huawei’s revenue hit 610.8 billion yuan, a simultaneous increase of 24.4%. In terms of consumer business, Huawei’s shipments in the first three quarters exceeded 165 million mobile phones, a year-on-year increase of 26%. At the same time, Huawei has signed up to 60G 5G commercial contracts worldwide and provided more than 400,000 5G base stations.