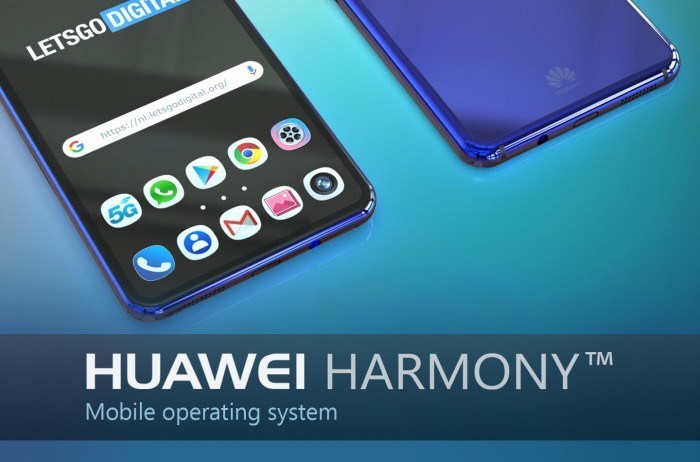 According to foreign media reports, Huawei has registered another patent titled “Harmony” with the European Intellectual Property Office (EUIPO), and this patent is classified in category 9 (Operation/Program System). The patent was filed by Forresters, a Munich-based Munich office commissioned by Huawei. The firm also previously applied for a number of patent names for the “Hongmeng” and the smartphone “P Smart Z”.

As stated previously, HongMeng OS (or Harmony OS) will not be used as a smartphone operating system but instead focused on IoT applications for medical and autonomous driving system.

Apart from bringing one of the most favorite of CES – Honor 5X, Honor Malaysia also proudly lauched their enhanced Honor 7 flagship smartphone today. ...